1 Year Update: This is Daniel Craig’s US-Made Waxed Canvas Jacket from No Time to Die 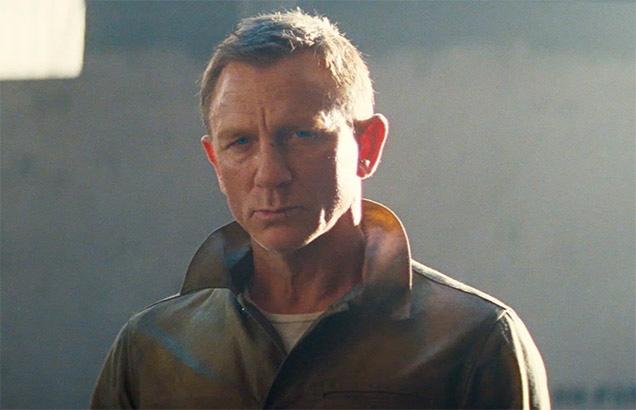 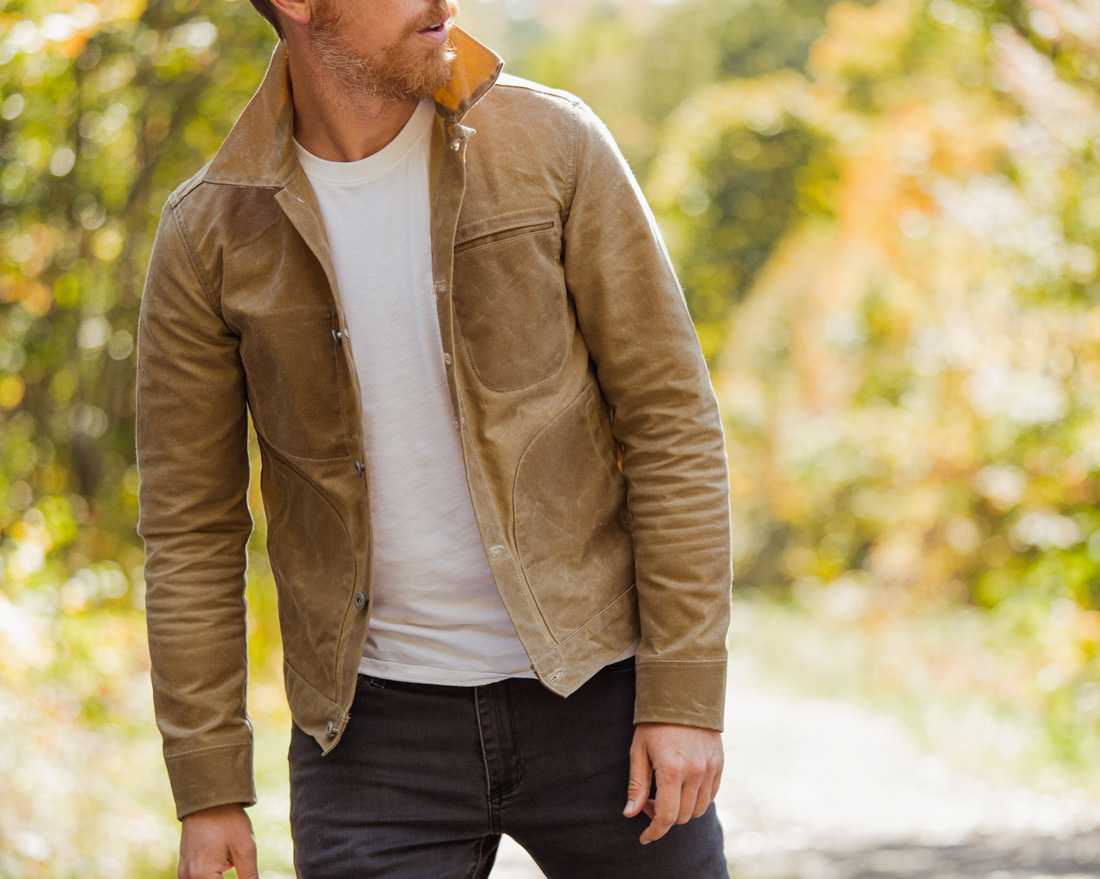 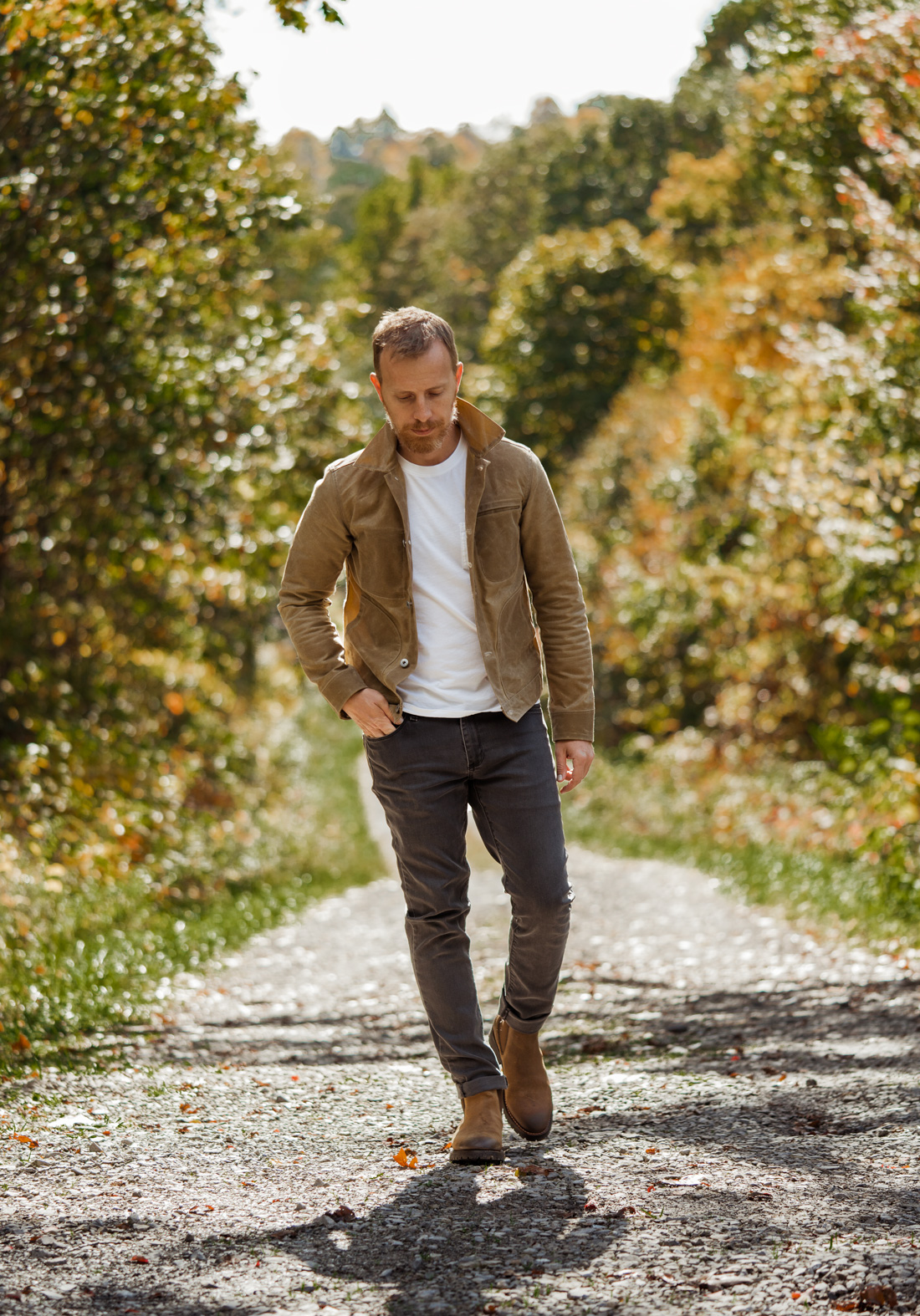 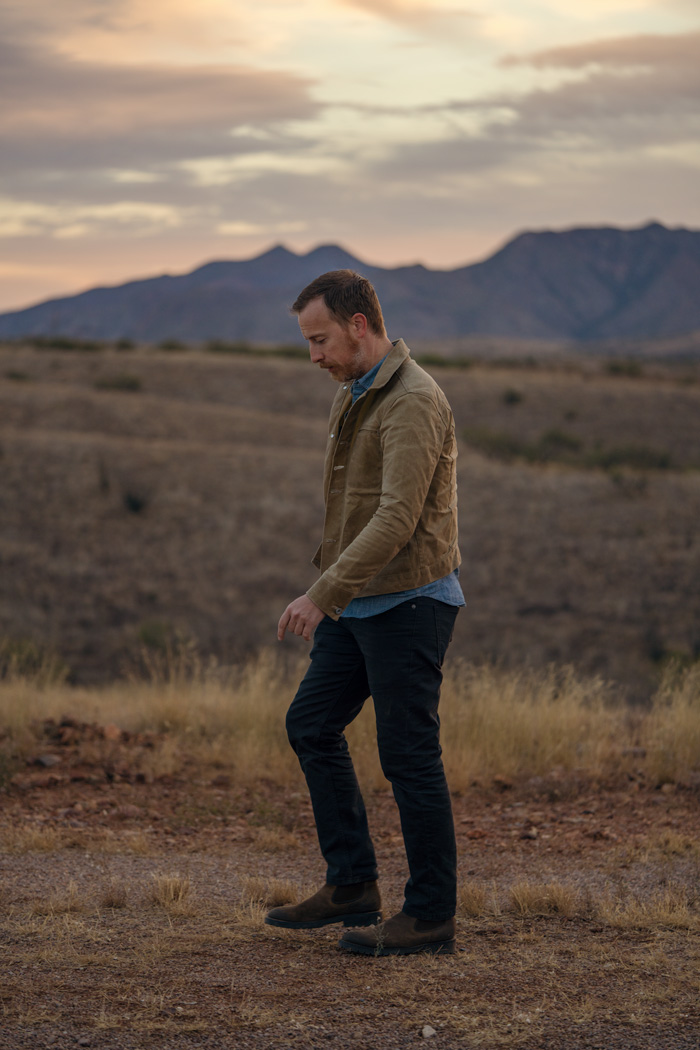 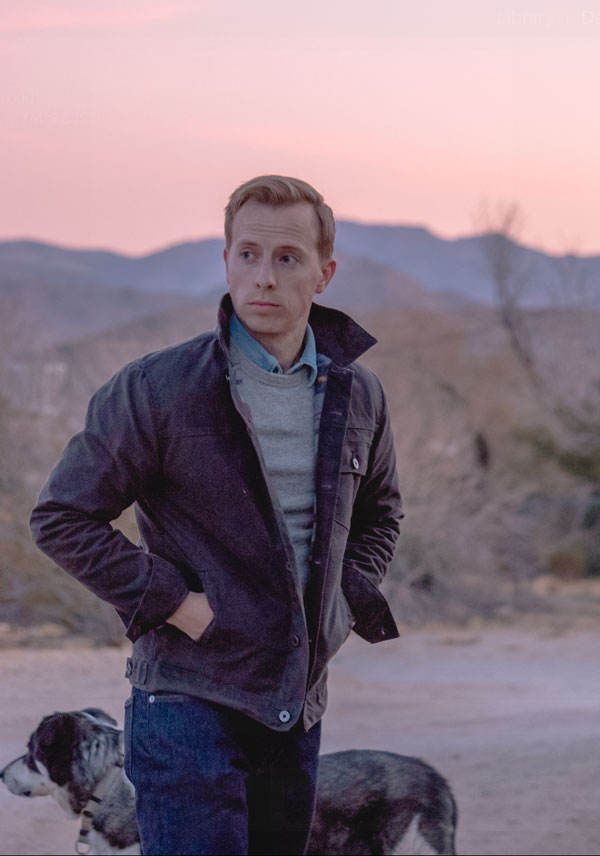 The jacket has held up great, no quality or wear issues to report. The waxed canvas, as expected, ages well with wrinkles and creases and is in the beginning stages of developing a patina.

This jacket works well for someone looking for a layer, in the way you would wear a denim jacket or lightweight leather jacket. The kind of thing you wear as a part of your outfit and don’t remove when you go into a bar. This is thanks to the fact that it’s unlined, unlike my flannel-lined Flint & Tinder trucker, which is worn more like a jacket that I take on and off.

Because of this, it’s a smart choice for guys who live in warm-year-round areas like LA or the south, where all but the coldest days of the years would require something substantial. If you live somewhere that has, you know, seasons, this is still a handsome jacket that can be worn in spring and fall and chillier summer evenings comfortably. 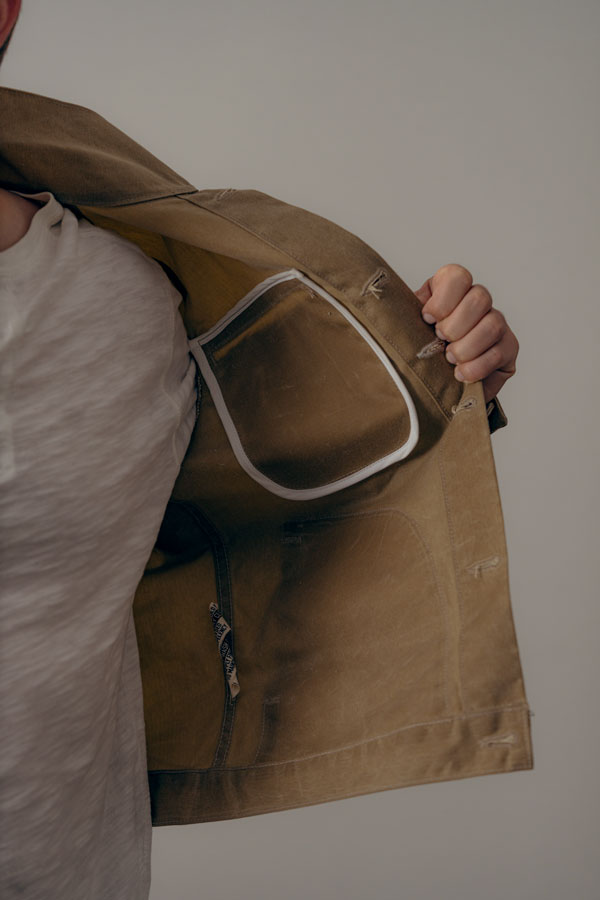 The jacket is a very tailored fit, so compare that to how you normally have to order clothing sizes, and consider if you’re going to want to wear thick layers underneath it to determine what size to go with. 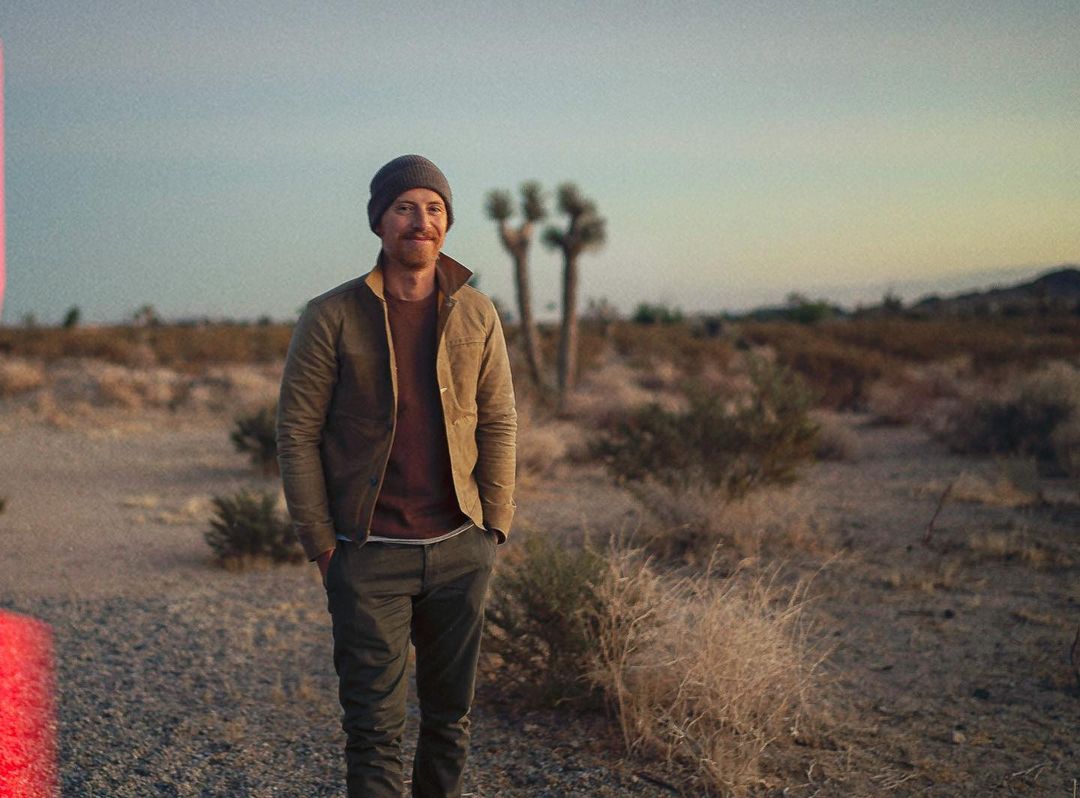 I’ve seen no reason to question its capacity for longevity, and still love the idea of supporting a smaller American-made clothing brand.

You can still order them on Rogue Territory’s website, it’s currently listed as backordered with delivery in October. You can also order at Stag, and they also offer blanket-lined version. Occasionally you can find one listed with a decent discount on eBay or Grailed.

How it looks will always just be PR.
It'll be a wale of a good time.
They work whether you’re a perfectionist, unmotivated, find excuses, or get easily distracted.
Did You Miss These?
Hygiene is one of those things everyone is expected to know but no one ever talks about, and there's more to it than just wearing deodorant and rinsing with mouthwash.
As we bid farewell to Craig's brutish but refined interpretation of 007, we reflect one last time on his influential style.
Ready to invest the time and money into raw denim? We'll get you started.
Fixes for the everyday annoyances of trying to dress well.
If style makes the man, lighting makes the room.
The (essential) finishing touch.
Take the guesswork out of getting dressed with our comprehensive dress code guide.
Love your style again.
The little things matter a lot.