The most masculine shirt is also the most versatile.
11 November,2020By Andrew Snavely / Photos By Andrew Snavely
This post may contain affiliate links, read about our editorial promise 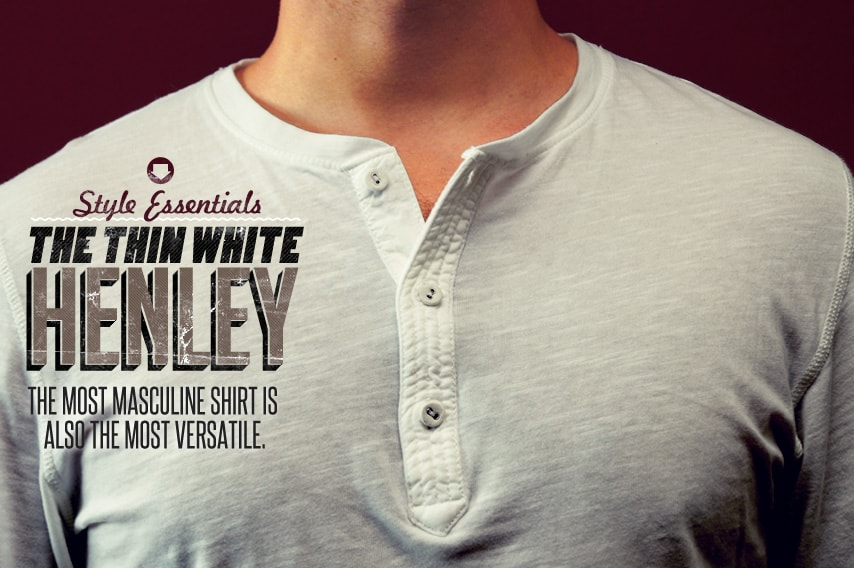 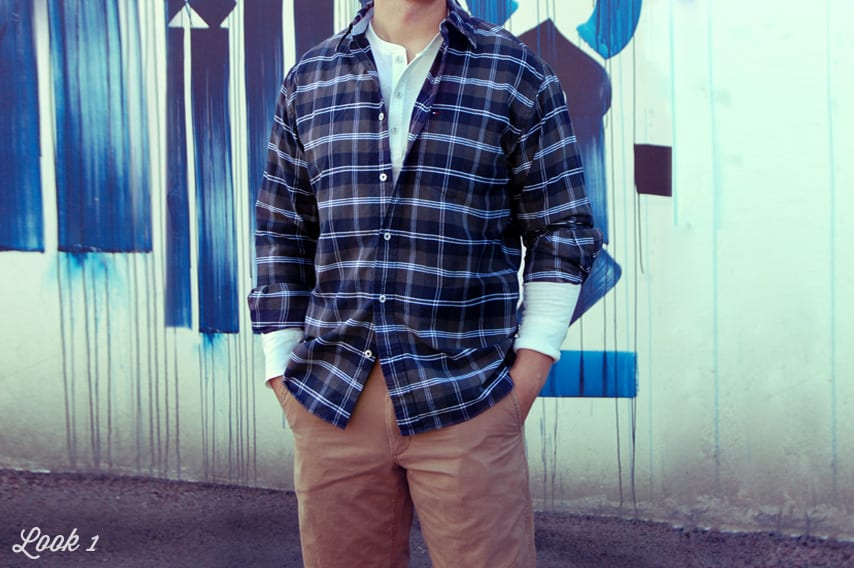 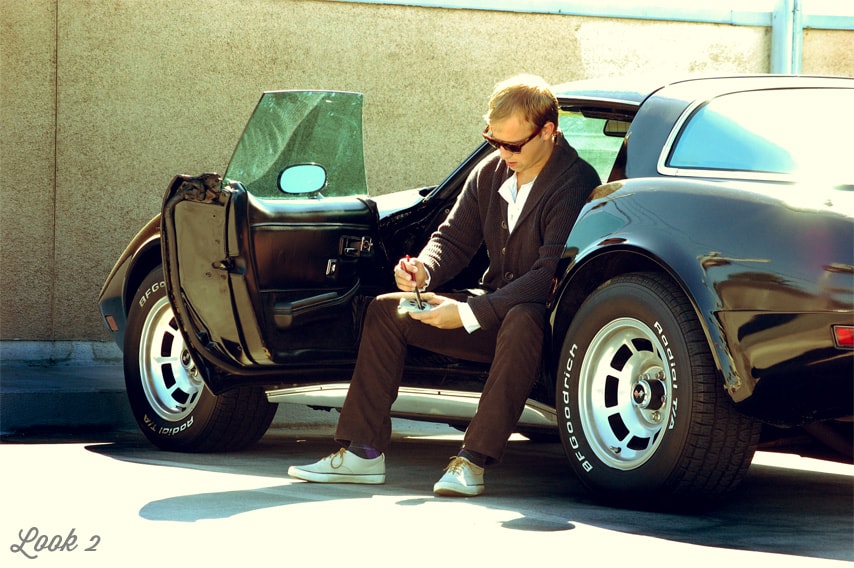 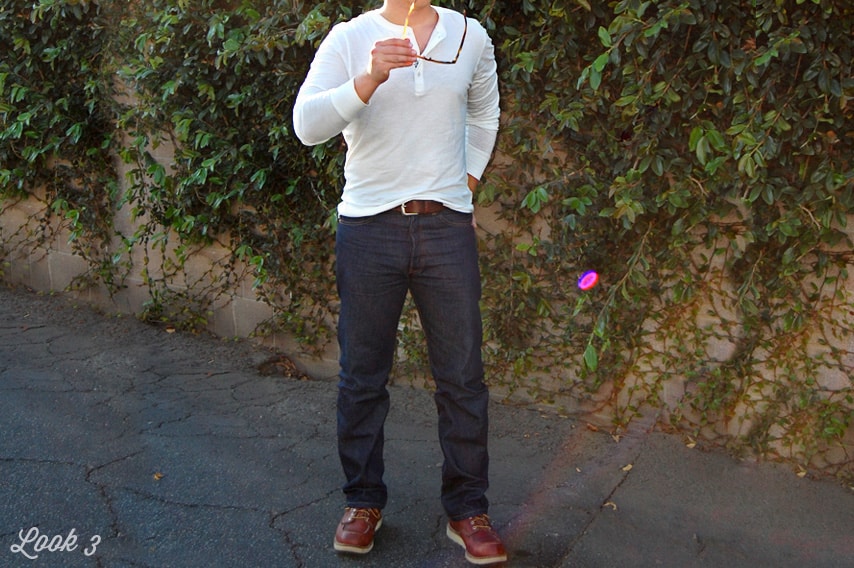 It's funny what a few buttons can do for a long sleeve t-shirt.

Just like the right sportcoat, a thin white henley is a neutral modifier. Worn instead of a t-shirt on a casual day, a henley will have you looking more sophisticated without making you appear dressed up. Similarly, a thin white henley worn with a cardigan creates a look that is more rugged and less dressy than a sweater worn with the standard button up shirt.

A henley is the perfect fall layering item. Wear it with a flannel shirt and chinos and you've got a versatile getup ready for both backyard brews with your bros and hanging with your girlfriend's parents.

Unlike its thermal cousin, a thin henley won't be too bulky or warm in moderate temperatures while layered with other items.

How to Wear It

Never button it up all the way, similar to a polo. I like to leave the top one or two buttons undone so it starts to fold over on itself.

If you're wearing it with another shirt with long sleeves, consider rolling up the outer sleeves, similar to Look 1.

Wear it solo, but add some dimension with your pants and shoe choices. In look 3, the rugged feel of the Red Wing boots complements the henley in a way sneakers wouldn't. Similarly, the cardigan and corduroys in Look 2 are dressed down by the henley for a complete, put-together style.

Casual StyleFall StyleStyleStyle Essentials
Discipline is a skill anyone can learn.
Cutting through the confusion: A breakdown of common knife terminology.
You don't have to be a traumatized father fighting a fungi-based zombie apocalypse to wear this jacket.
Did You Miss These?
Make a clean and simple leather watch strap: A super easy intro to leatherwork.
No matter what anyone says, or what unforeseen events happen, how you feel is up to only one thing: How you respond.
Ready to try your hand at inventing your own drinks? Just remember these handy rules of thumb.
We've researched the best men's winter coats, based on material composition, product rating, and price.
Life can be overwhelming - Here's a proven method used by fighter pilots to make smart decisions fast and stay on top of it all.
And how to build them in under 30 days.
Do these now to keep your style strong and simple.
If you want to know how some rich actor gets in amazing shape, you're in the wrong place.
A look back as we gear up to move forward.