Starting Time: Building an Outfit Around a NASA-Inspired Timex Chrono When it comes to fashion I’ve never really been the trendsetter type. Even though I’ve written pretty extensively about men’s style I’ve never been the type of guy who just inherently understands it. At my core I’m a huge nerd so like many guys I looked to a lot of my heroes from movies and pop culture. Whether this was Miles Davis, Don Draper, Daniel Craig’s James Bond or Sam Shepherd’s Chuck Yeager in the Right Stuff pop culture never failed to supply me with somebody to look to when I have to dress myself in the morning.

This is also partly responsible for my love of watches. My day-to-day wear is the Omega SMP300 Pierce Brosnan wore in Goldeneye which is the first Bond movie I saw in the theater and that had a profound effect on me. Another classic Omega in the cultural canon is the Omega Speedmaster Professional worn by the NASA astronauts on the moon. If you’re anything like me you can’t really afford to own more than one luxury swiss watch at a time so I am always on the hunt for a good substitute that can capture the look of the Speedy Pro without torpedoing my bank account. 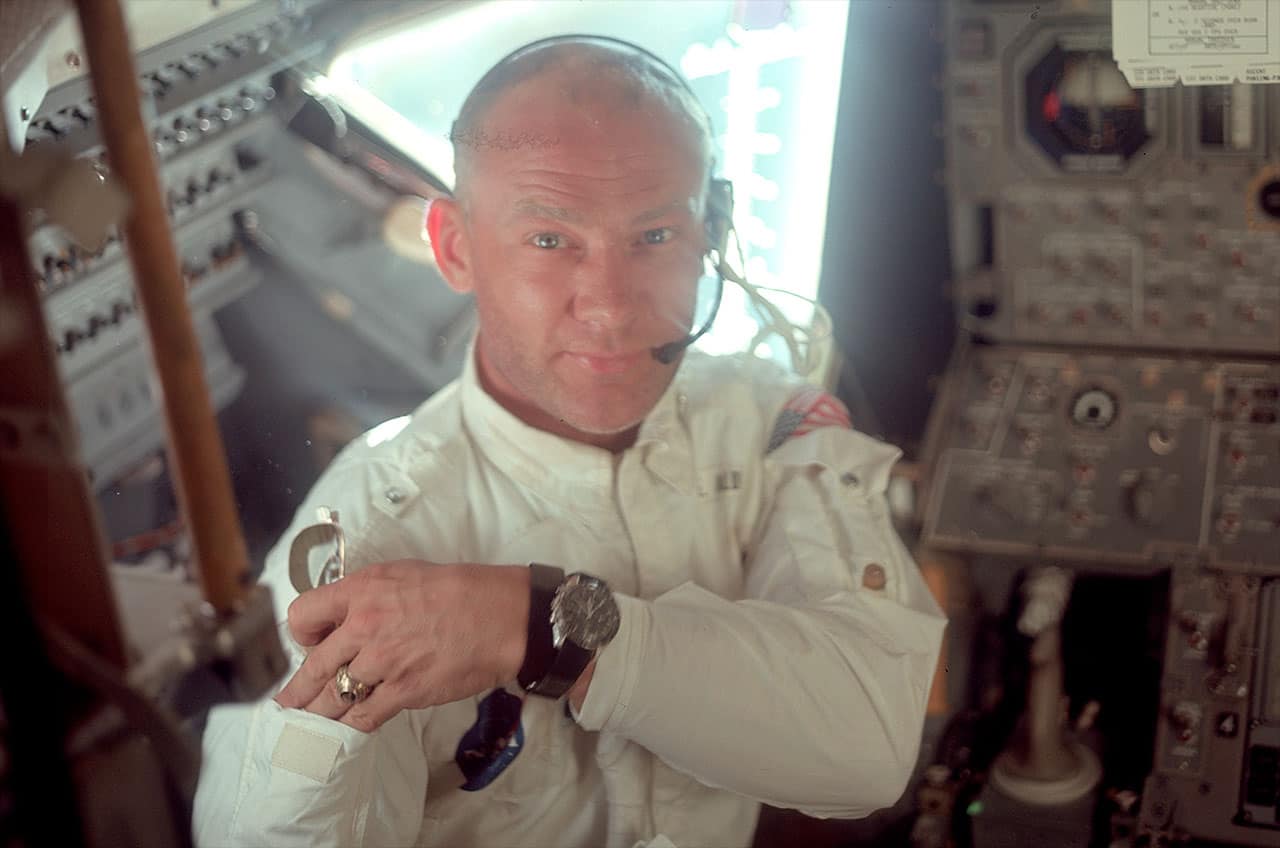 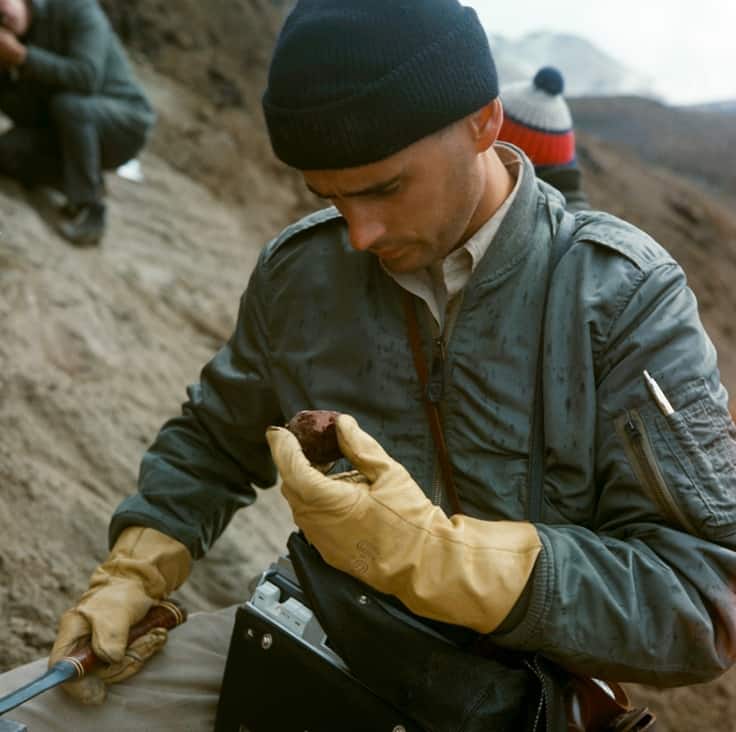 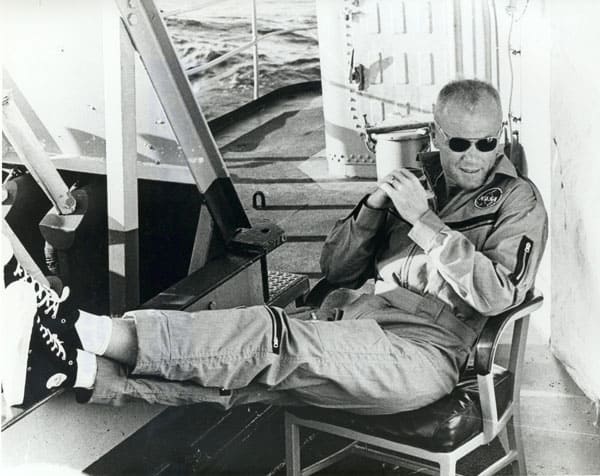 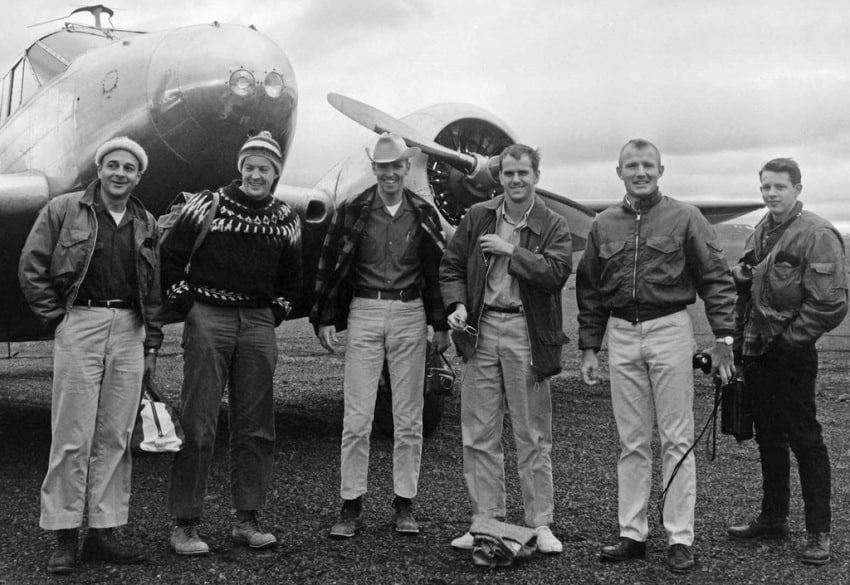 One option that has recently come to my attention is the Timex Ameritus Chronograph T2P041. The Ameritus Chrono is a quartz powered chronograph with a center chrono second hand, sub dials with hours elapsed, minutes elapsed, and the second hand for the watch function. Around the outer bezel there is a tachymetre that starts with 500 at about the 7 second mark. Thanks to the center chrono second hand this tachymetre bezel is fully functional and not a decoration like on some chronos at this price point. The watch itself is well constructed and feels solid even if it’s not entirely made of stainless steel. In all fairness though few Timex watches are and in my experience they hold up to a lot of abuse even if they do have cases made of metal alloy rather than stainless.

At 42mm it’s a pretty reasonably sized watch that wears well even on my childlike 6.5” wrists. The heavily curved lugs really help the watch to hug the wrist and make it wear smaller than it actually is. Add to that a 20mm strap width and it’s fairly understated for a sports chronograph. With many Timex watches the included strap is a bit of a coin toss on quality and unfortunately this one lands poorly. The included bracelet is rattling garbage that looks and feels incredibly cheap. Get yourself a spring bar tool, a NATO strap and a few leather ones and you will be much better off. Writing about lume on Timex watches may as well be an exercise in futility. It’s usually incredibly weak but for a fair enough reason. Timex’s Indiglo system is the easiest way to see your watch in low-light. Just press in the crown and the whole face lights up. It may disturb someone in a movie theater but nowhere near as badly as pulling out your phone would! The 50M of water resistance is not great but does the job if you want to go for a quick swim but I wouldn’t take it on a long snorkeling trip. When it came to putting together an outfit based around this watch I wanted to go with something that looks like it would have been worn by Buzz Aldrin on a day off in late summer 1968. This means a classic bomber jacket to keep off the chill at night but a flower print shirt because it’s still summer after all. Combine this with a pair of squared off gold aviators and the Timex Chrono on a black NATO and you’ve got that mid-century aviator style without looking like you’re wearing a costume.

Both the bomber and chino’s here are from Target’s new Goodfellow & Co line. Time will tell how well these pieces hold up but based on my initial impressions these are some of the best deals out there in menswear. The gold aviators are a classic of mid-century style. The ones for this look are affordable takes ($20) on that design but they get the job done. If you want something a bit more authentic check out the originals from American Optics ($55) and Randolph Engineering ($160). The AO and RE sunglasses are almost identical since they have both been contracted over the years to produce these sunglasses for the Air Force and Navy, however it's actually the cheaper AO's that the astronauts wore to the moon. So there you have it. The Timex Ameritus Chrono is a solid choice looking for that Speedy look without busting the bank. Pair it with the right outfit and you can even get that “guy who walked on the moon” look without having to spend a fortune or even walk on the moon. Casual StyleFall StyleStarting TimeStyleWatches
Getting the perfect fit right off the rack is like winning the lottery. Whether you wear suits or selvedge denim, this guide demystifies the process of tailoring and alterations.
Discipline is a skill anyone can learn.
Cutting through the confusion: A breakdown of common knife terminology.
Did You Miss These?
Looking for an Omega Speedmaster alternative? There just happens to be a second watch worn on the moon.
"Whoa! Who brought the cannon?" - Your Uncle Chuck at this year's Thanksgiving pickup game.
The most masculine shirt is also the most versatile.
You don't have to be a traumatized father fighting a fungi-based zombie apocalypse to wear this jacket.
We've researched the best men's winter coats, based on material composition, product rating, and price.
Life can be overwhelming - Here's a proven method used by fighter pilots to make smart decisions fast and stay on top of it all.
And how to build them in under 30 days.
Do these now to keep your style strong and simple.
If you want to know how some rich actor gets in amazing shape, you're in the wrong place.