sidebar_content
Skip to Main Navigation Skip to Content
It's back in a new shade – and it's going fast.
12 October,2022By Andrew Snavely
This post may contain affiliate links, read about our editorial promise

Widely coveted, tragically discontinued, and then revived to much rejoicing, the Nike Killshot is a famous tennis shoe that’s more than transcended the court. The original Killshot was introduced more than 30 years ago. With a cult following among sneakerheads and numerous threads on menswear forums like Reddit's MaleFashionAdvice dedicated to everything from where to score a pair to advice on acceptable alternatives, the Killshot sold on eBay for 2-3 times the original price after it was discontinued.

Then in 2009, J.Crew's head menswear designer Frank Muytjens brought it back as the Killshot 2. An instant favorite of collectors and casual fans alike, it’s come back in limited runs every year since its rebirth, usually prompting a shopping frenzy in stores and online. This year, you’ll find the original navy colorway on the website, as well as a Team Red (or burgundy) option that’s never been available at J.Crew before.

It’s easy to see why this is such a sought-after shoe. Inspired by classic ’70s styles, the retro-modern Killshot 2 features a lightweight nylon mesh upper, with suede overlays and an exposed foam tongue that evoke its vintage Nike roots.

The Killshot 2’s low profile and minimalist good looks make it a versatile choice for your favorite smart casual outfits. Made from natural rubber, the distinctive golden gum sole provides superior traction and contrasts handsomely with the iconic burgundy Swoosh—adding a hint of color that’s still neutral enough to pair with pretty much any color of denim or chinos.

Or snag the original blue here

Check out some Nike Killshot 2 outfit inspiration photos below: 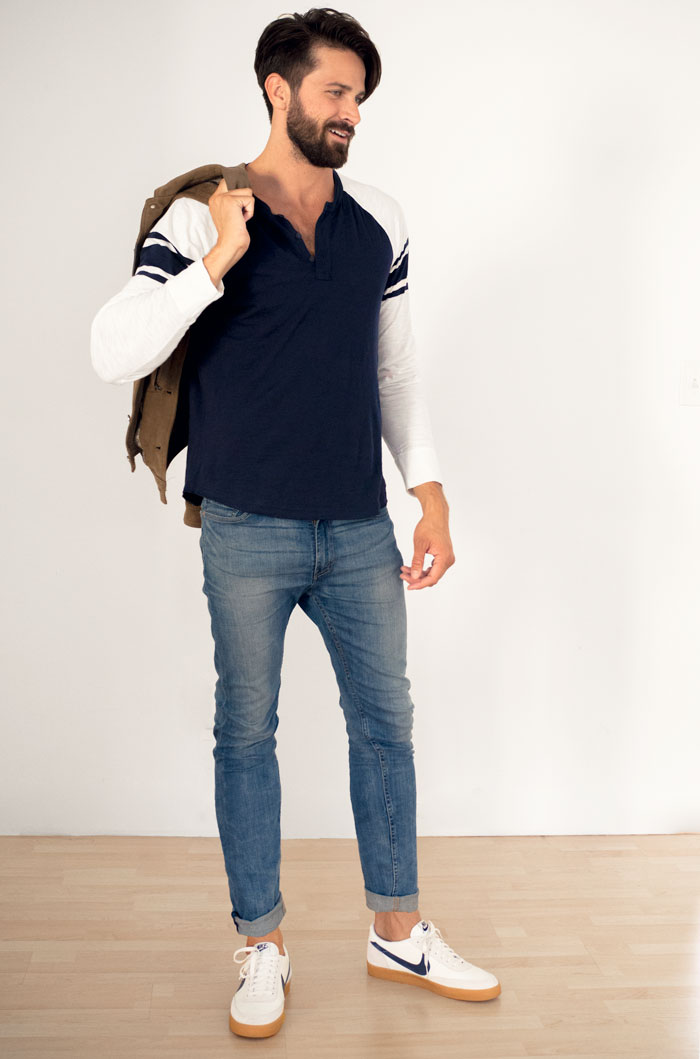 Check out the full Getup on Primer! 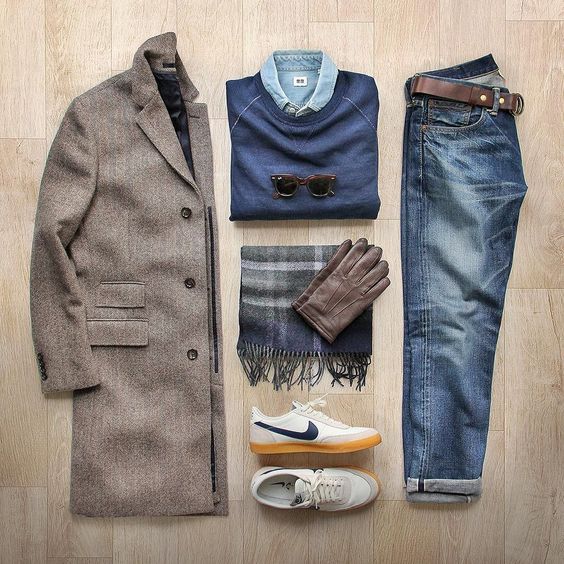 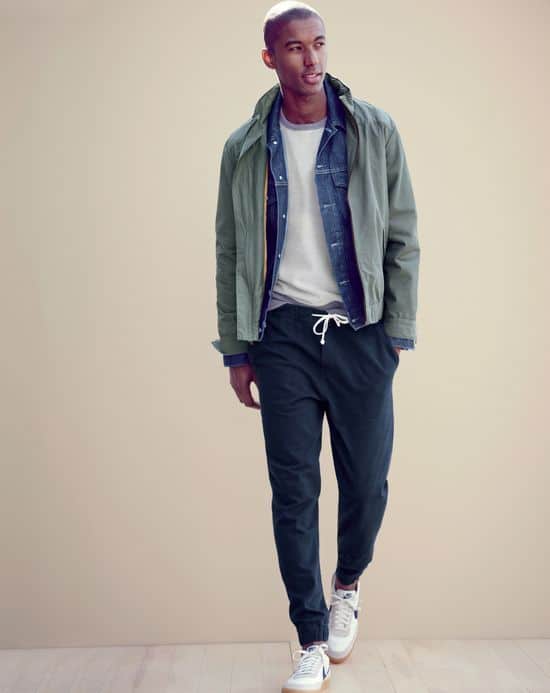 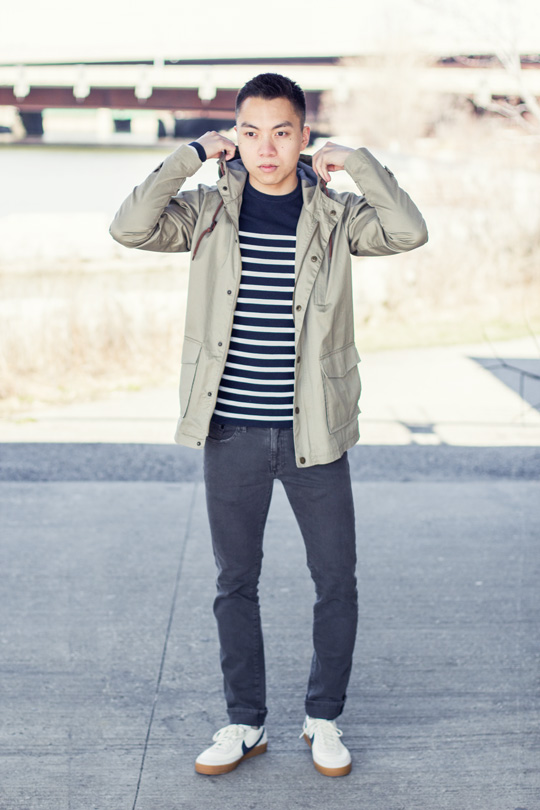 Some sizes are already sold out, so don’t miss your shot to snag this vintage-inspired shoe with timeless appeal.

Casual StyleShoes & BootsStyle
Getting the perfect fit right off the rack is like winning the lottery. Whether you wear suits or selvedge denim, this guide demystifies the process of tailoring and alterations.
Discipline is a skill anyone can learn.
Cutting through the confusion: A breakdown of common knife terminology.
Did You Miss These?
Cohabitation is a a big step, but if you go in with the right mindset, the transition can be seamless.
Summer heat requires our outfits to be made up of only a short sleeve shirt and shorts – instead of getting frustrated by a lack of variety and layers, it's the perfect time to grow your ability to ... [more]
Make your next bachelor party memorable, meaningful, and amazing with these unconventional inspirations and new spins on traditional favorites.
You don't have to be a traumatized father fighting a fungi-based zombie apocalypse to wear this jacket.
We've researched the best men's winter coats, based on material composition, product rating, and price.
Life can be overwhelming - Here's a proven method used by fighter pilots to make smart decisions fast and stay on top of it all.
And how to build them in under 30 days.
Do these now to keep your style strong and simple.
If you want to know how some rich actor gets in amazing shape, you're in the wrong place.