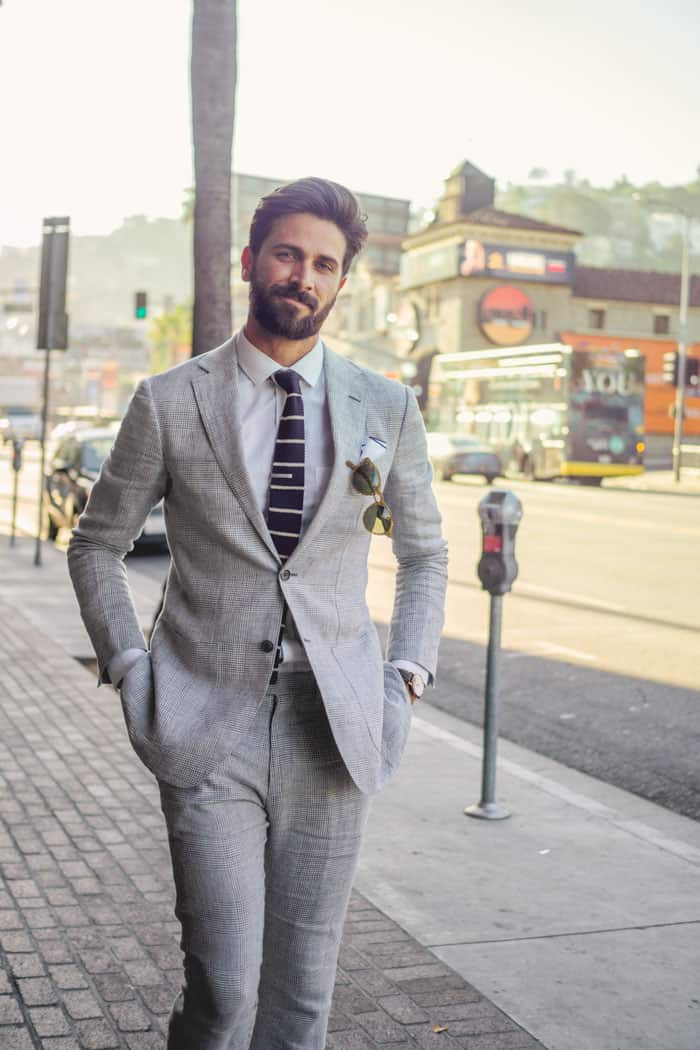 When buying a suit, most guys default to a solid color, and hey, there’s some logic to that. If you’re considering versatility and how many and what kind of places you’ll be able to wear it, a solid navy or gray suit is failsafe.

But what if there were an option that acted like a solid but still had the detail and visual hook of a pattern? That’s what we love about this light gray check suit from SuitSupply, a company whose aim is to produce suits with fine fabrics, classic silhouettes, and reasonable prices. The linen fabric will move fluidly with you, cultivating those subtle wrinkles that give it its character. The light gray check is subtle but present, making a noticeable impact without shouting.

In this way, the check plays more like a texture than a pattern, and texture is something you can dress up or down. Picture a guy wearing a tweed sport coat or a chunky cable knit sweater. Is he wearing jeans or slacks? It doesn’t matter: he looks good either way because texture begets versatility.

Keep in mind that jackets or sweaters aren’t the only pieces that can make use of texture – it’s time to pick up a rooster: 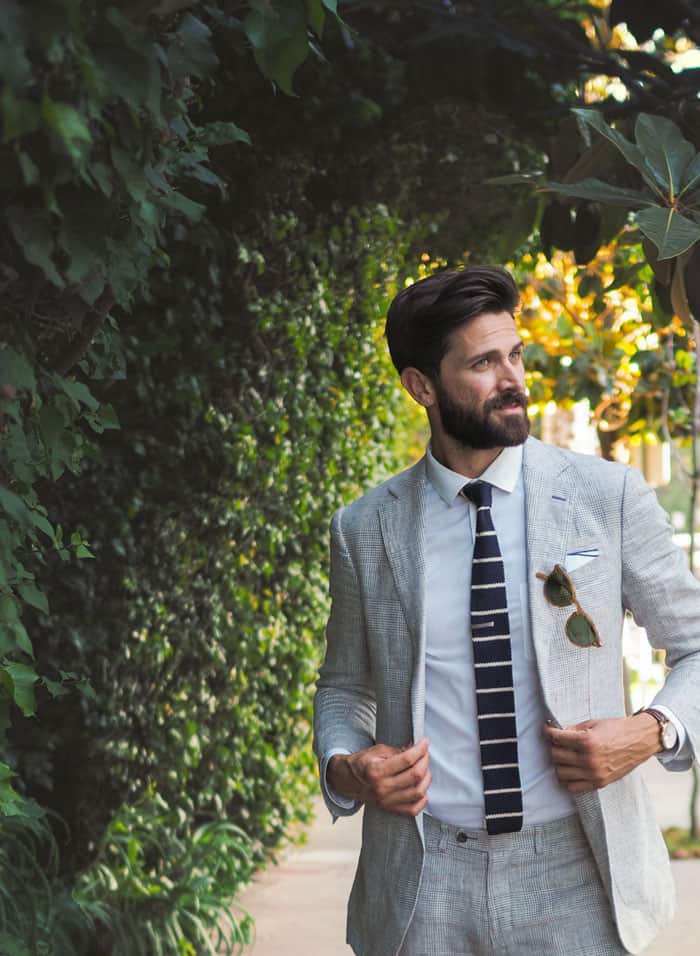 The knit tie, known as a “rooster” in the South, is a sartorial secret weapon. It can be deftly worn with a check suit or casually thrown on with jeans, and it’s this surreptitious firepower that sets the tone for the rest of your ensemble.

Imagine this Getup with a shiny 3” solid silk tie (which is dope if you miss 1997). It simply doesn’t work. The nonchalant wrinkles of the linen suit are complemented by the character (dare we say the grain?) of the knit tie.

Is a knit tie more casual than silk counterparts? Arguably. But that’s the point. Since the texture is the allure of the knit tie, you can mix your color and pattern schemes as much as you want. Don’t forget that the thickness of the knit tie lends itself to a rather bulky knot. Keep it easy with a half-windsor or a four-in-hand, and don’t worry about perfect symmetry on your knot: this isn’t prom. (Unless, of course, it IS prom, in which case you may be underdressed but you're going to look a hell of a lot more put-together than your bros in rental tuxedos.)

Read: 8 Essential Ties for Any (and All) Occasions

At this price point, the Brio Beardscape really excels in terms of build quality. Beard trimmers tend to feel plasticky and fragile. You know that creaky, not-quite-solid feeling of mass-produced plastic stuff? The Brio is the opposite. It feels solid in the hand. Zero creaks. The build quality extends to the titanium rake and the guards, which are precision manufactured and click on with a secure fit.

Your grooming tools shouldn’t sound like your lawn care tools. While many beard trimmers emit a disruptive buzz, the Brio engineers have managed to cut noise dramatically. They’ve achieved this by swapping the standard metal trimmer blades for ceramic ones that create less heat and friction – and less noise. If you're worried about durability, Brio’s ceramic blades are four times harder than steel. 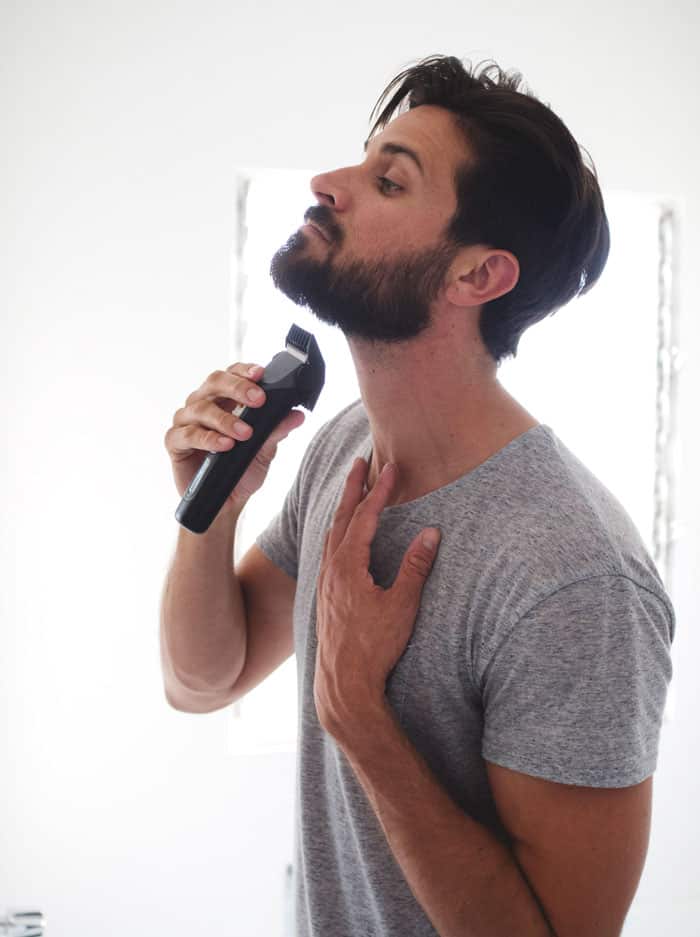 A major factor in choosing any type of trimmer is the power source. Corded trimmers offer infinite trimming, but for maximum portability a battery-powered trimmer is the go-to option. The problem is, many trimmers keep their price down by skimping on the battery. This is a non-issue with the Brio Beardscape. Three hours on the charging base gives you a full battery that will run for four hours. Compared to other trimmers, this is an insanely long time. It means that you can go away on a work trip for a week and leave the charger behind. Add in the Beardscape’s travel case and it’s honestly the most portable beard trimmer we’ve ever tested. 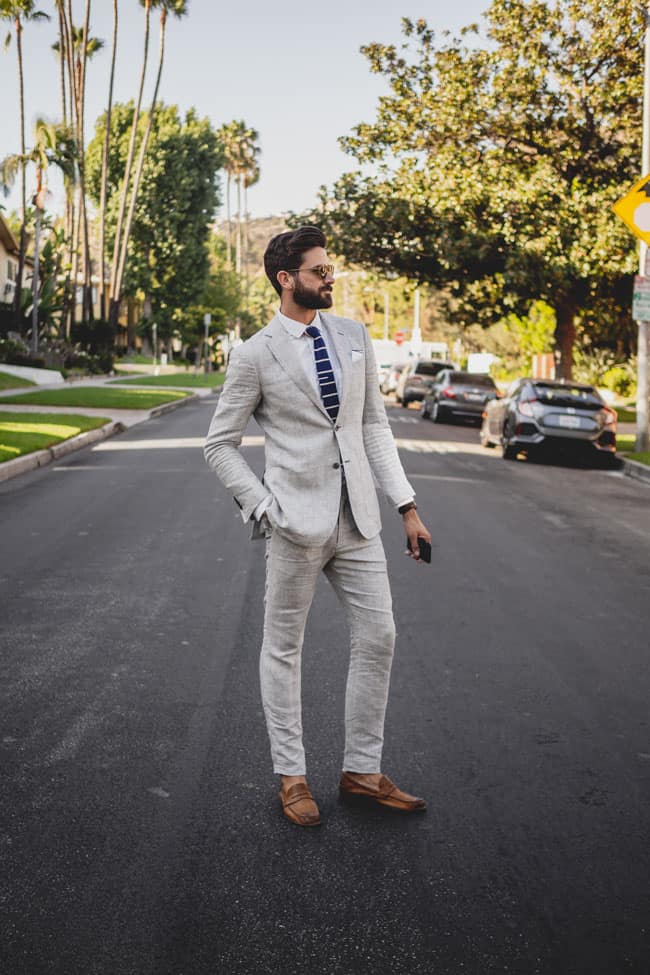 The Beardscape’s digital display is easy to read and shows trimmer speed and remaining battery life. It’s a welcome feature, especially if you’re just getting in to trimming your beard. Having information about the motor’s speed helps you tailor your trim to your liking and adjust for different facial areas and hair densities. 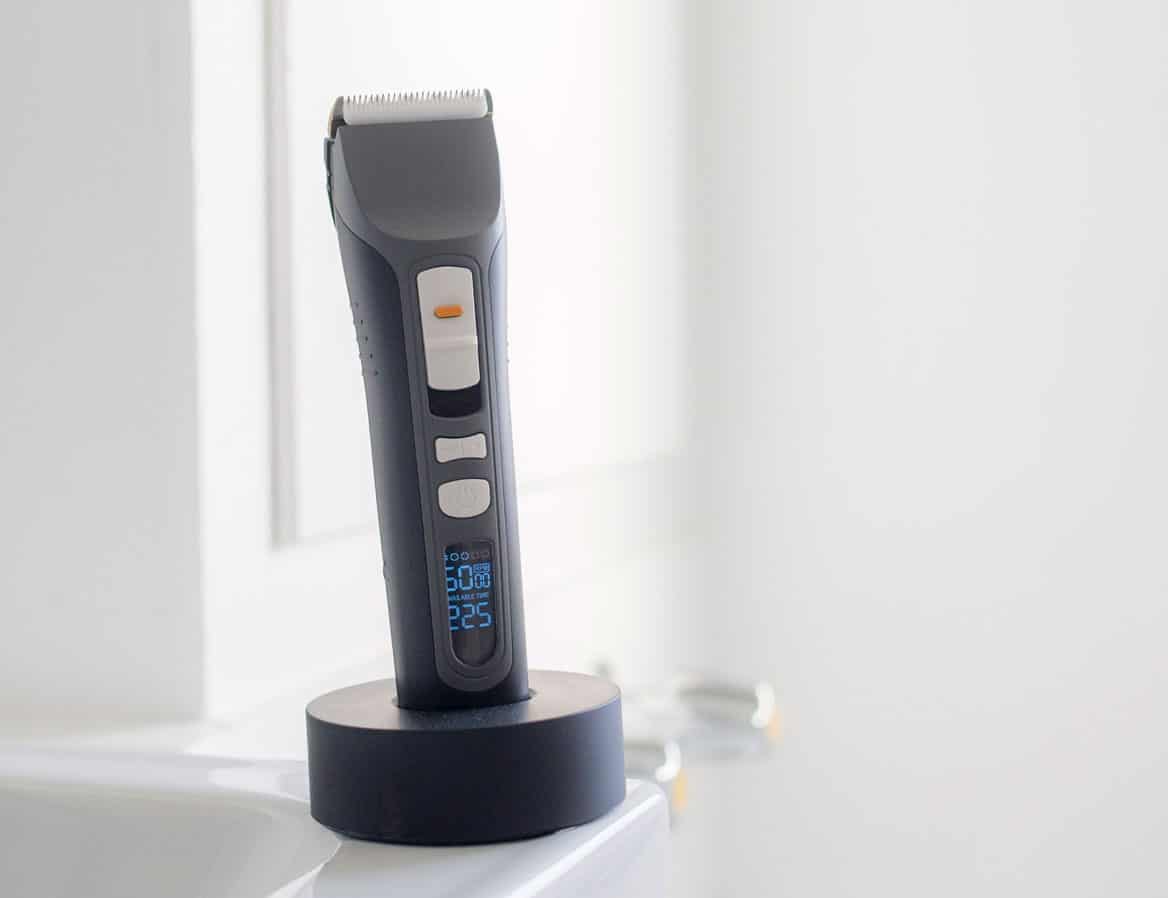 Let’s face it (eh eh?) … the Brio is a good looking piece of hardware. That’s a plus, since you’ll see it on your bathroom counter every day. 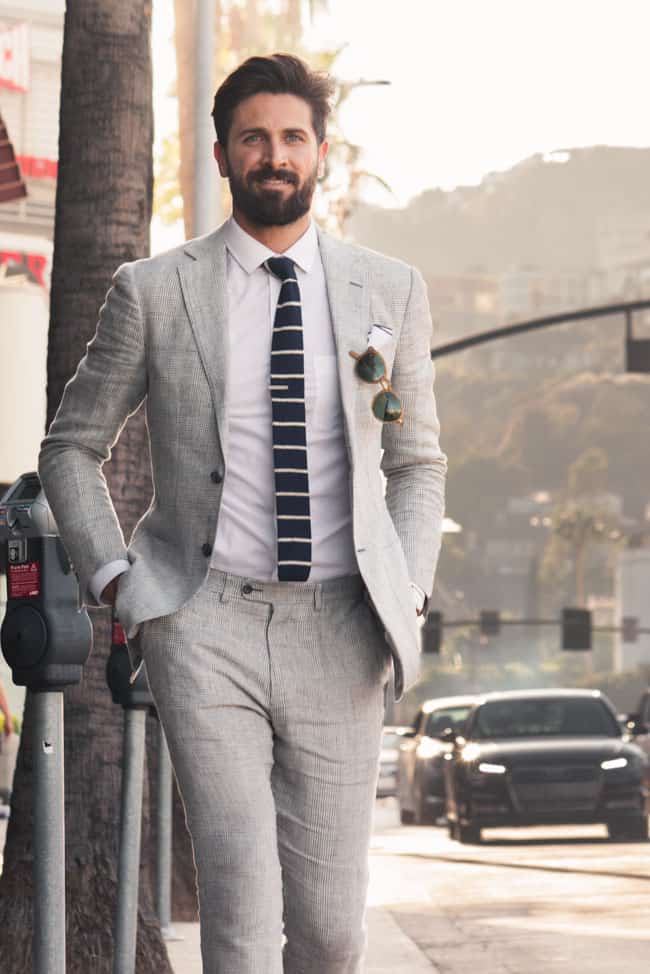 Fall StyleLive Action GetupProfessional StyleSpring StyleSummer StyleThe Getup
Legend has it that JFK single-handedly killed the hat industry by being the first President not to wear a hat to his inauguration. We investigate.
Winter clearances already???
Go beyond the bland advice offered by friends and blogs to discover what it’s really like to have a baby and get pro tips for preparing to make it the best it can be.
Did You Miss These?
Tennessee attorney Scott Kimberly breaks down the vitals on what could potentially be one of the most important documents in a man's life: the prenuptial agreement. Learn what they are, who they're ... [more]
The most masculine shirt is also the most versatile.
Fact: Most men don't wear a proper fitting suit jacket. Too big here, too small there. We'll help you get it right.
We've researched the best men's winter coats, based on material composition, product rating, and price.
These skills will change your life – yet somehow we're never formally taught them. That changes now.
Even this weird one.
You only need one, but you might buy a few.
Waterproof boots are more functional and stylish than ever before.
A look back before we move forward.