sidebar_content
Skip to Main Navigation Skip to Content
Treat yourself to one of these easy to assemble Halloween costumes – no tricks, guaranteed.
27 October,2018By Justin Brown
This post may contain affiliate links, read about our editorial promise

Halloween is nearly upon us – and you don’t have a costume. Don’t panic: there’s time to fix this! And not with a cheap polyester onesie from the local party shop, either. With actual pieces of clothing and accessories that will help you look like a legitimate version of a character.

The best thing about most of these looks? They contain a number of parts that can be integrated into other areas of your life, for fashion and function alike. So you’re not just spending frivolously on a one-time ensemble, you’re expanding your wardrobe and justifying the investment. And all just by clicking!

This year's choices are a blend of new and old, with options from both pop culture and world history to ensure you have a costume that can work with pretty much any crowd. And if you’re looking for a supernatural crowd-pleaser from the 1980s, read Primer's complete Ghostbusters DIY costume guide, with a majority of its parts also available on Amazon. 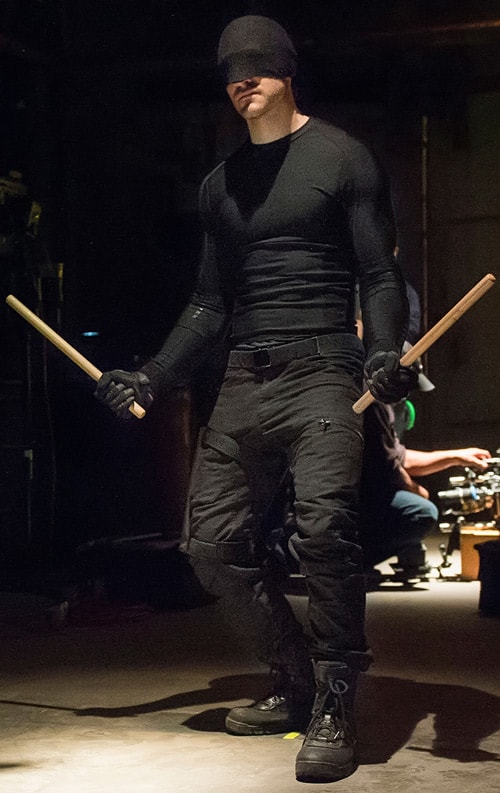 The great thing about the prototype Daredevil costume is that it’s intended to look homemade; screen accuracy is not integral to its effectiveness. Just remember to dirty up the clothes and add some fake blood dripping from your nose and lips to really capture that Matt Murdock spirit. And occasionally stagger down hallways, exhausted from pummeling thugs in the name of justice. 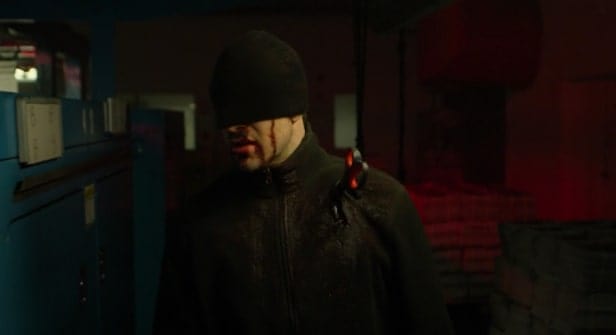 Fun final detail: if you’re specifically going for a Season 3 look, make sure to put some Bullseye-hurled projectiles like scissors and pencils sticking out of your chest and leg.

It seems every costume must now be made sexy for Halloween – but this one was sexy all along! Capture this beloved Jeff Goldblum look on the 25th anniversary of its release by emphasizing all-black, slim-fitting everything. Unbutton the shirt a little too far (or entirely), roll up the sleeves, and if you get sweaty, it’s just excellent additional production value. Oh, and be sure to sexily lie on your side as often as possible. 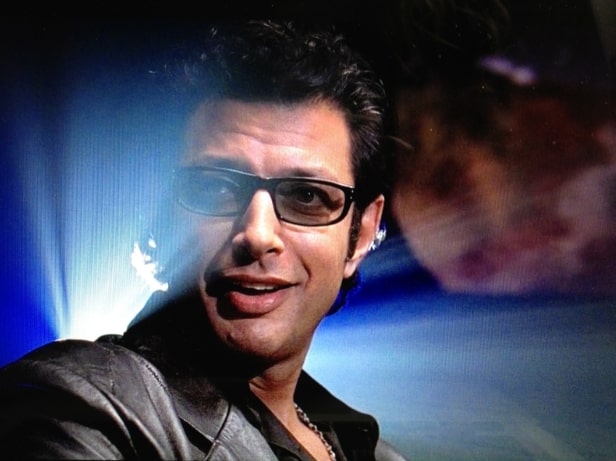 Fun final details: find a baby dinosaur in some form and carry it with you. These little guys are adorable and will hang off your finger. Also, learn some good talking points about chaos theory and practice that laugh. 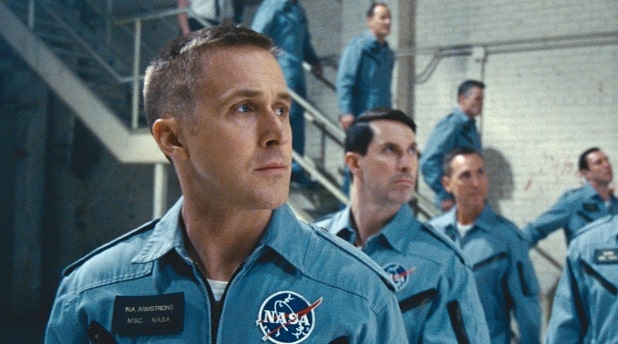 With everyone rightfully heaping praise upon Ryan Gosling for his portrayal of Neil Armstrong in “First Man”, now is the perfect time to suit up as the legendary commander of the mission that guided man to the moon. Skip the cumbersome, bulky, can’t-sit-down-in-it astronaut suit, and opt for the comfy get-up worn around 1960s mission control. 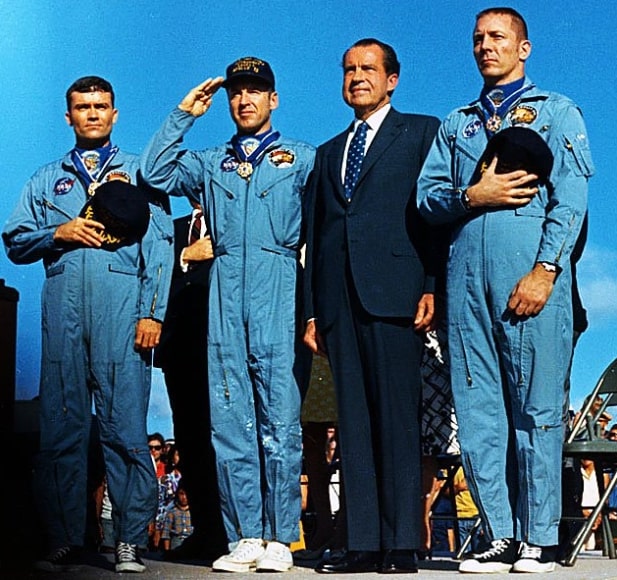 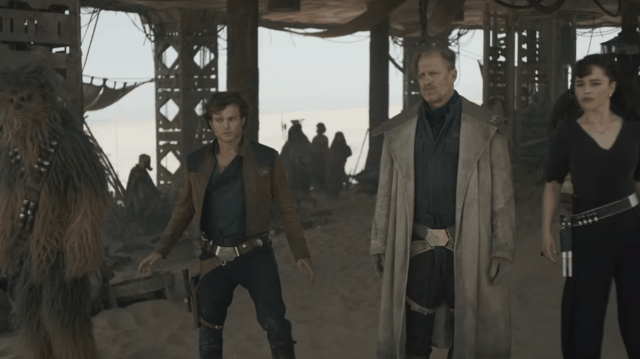 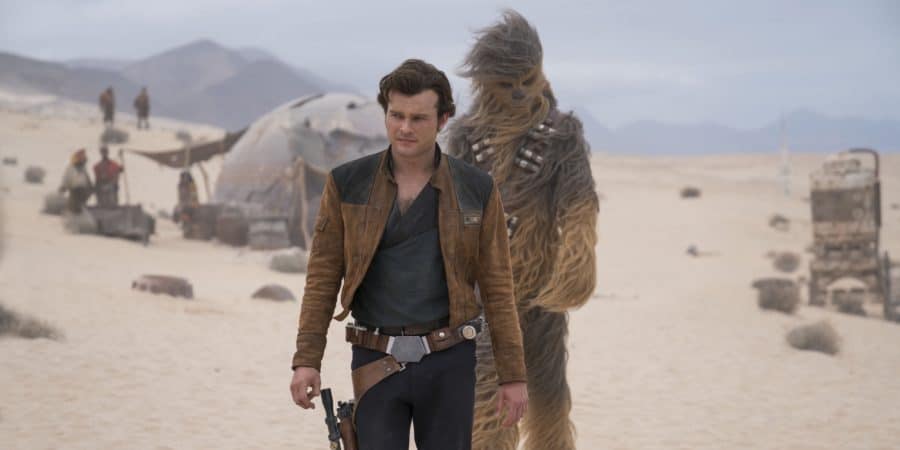 We featured a casual young Solo look back in May (and that would totally work for a costume in most circumstances, provided you added an accessory or two) but if you’re gonna be Han Solo… be Han Solo! Upgrade tip: try spray painting the blaster matte black with some silver details.

Fun final details: slip some Sabacc cards and lucky golden dice up your sleeves. Han Solo may play fair and square, but that doesn’t mean you have to do the same on Halloween. 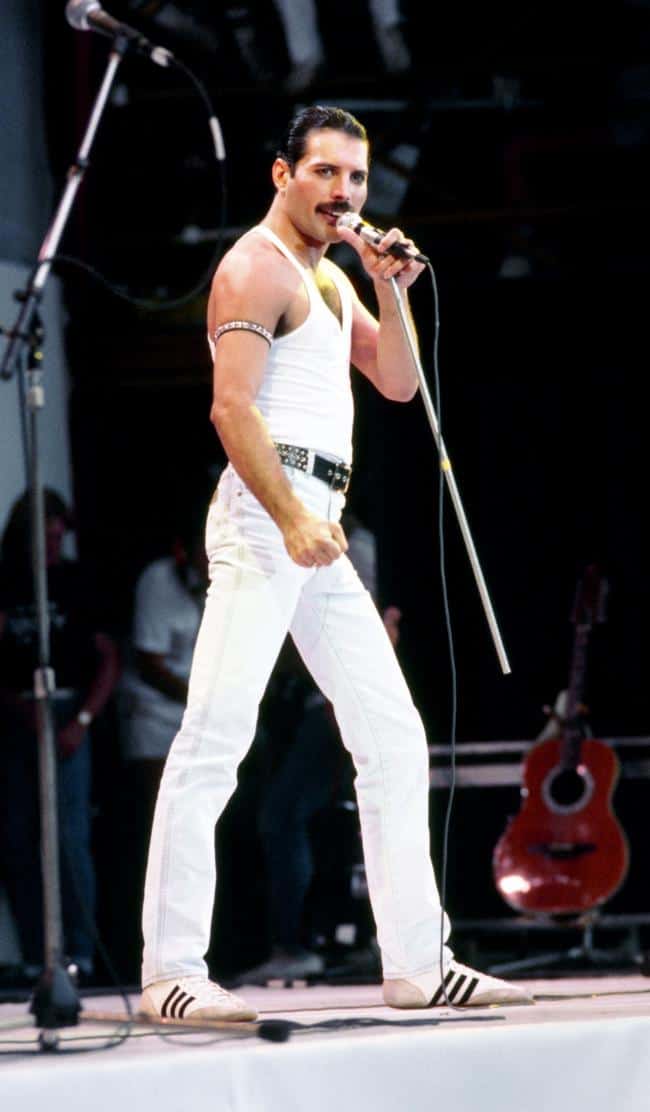 Slick back that hair and get properly operatic as you channel one of the greatest singers of all time: the one and only Freddie Mercury, who’s about to grace the big screen in the Queen biopic “Bohemian Rhapsody”. This look from Mercury’s classic Live Aid performance is simple, iconic, and will never go out of style. 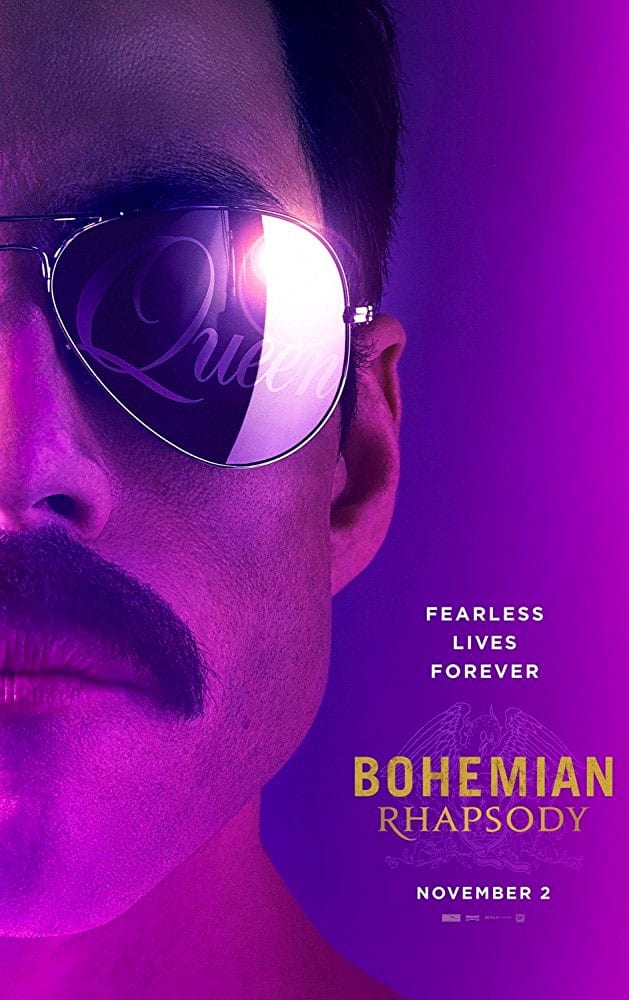 Fun final detail: stick a tiny Bluetooth speaker in your back pocket and blare all of the band’s greatest hits everywhere you go on Halloween. And lip sync like you mean it!

What sort of cool costumes have you pieced together through Amazon? Let us know in the comments!

Halloween
Getting the perfect fit right off the rack is like winning the lottery. Whether you wear suits or selvedge denim, this guide demystifies the process of tailoring and alterations.
Discipline is a skill anyone can learn.
Cutting through the confusion: A breakdown of common knife terminology.
Did You Miss These?
The toughest and sometimes most important question at any interview, "Do you have any questions?"
As Bond hits the big screen once more with No Time To Die – which marks Daniel Craig’s final outing as 007 – we take an A to Z look at James Bond’s most trusted clothing labels.
The proven trick for staying on track.
You don't have to be a traumatized father fighting a fungi-based zombie apocalypse to wear this jacket.
We've researched the best men's winter coats, based on material composition, product rating, and price.
Life can be overwhelming - Here's a proven method used by fighter pilots to make smart decisions fast and stay on top of it all.
And how to build them in under 30 days.
Do these now to keep your style strong and simple.
If you want to know how some rich actor gets in amazing shape, you're in the wrong place.