sidebar_content
Skip to Main Navigation Skip to Content
Budget-friendly picks for the five iconic sunglasses styles you should rock this summer.
4 July,2018By Mike Henson
This post may contain affiliate links, read about our editorial promise

It’s summer time, which means it’s time to put away the flannel-lined chinos and get out the pocket tees and linen shorts. While you’re at it, take a look at your sunglasses; it may have been a while since you’ve updated them.

With the limited number of items you can comfortably wear in hot weather, a fresh pair of shades is an easy way to smarten up your summer wardrobe, and since their function is equally as important as their form, they’re always a worthy investment.

But don’t worry about taking out a loan just to keep the UV rays at bay: we’ve scoured Amazon to find solid deals on frames that are nearly identical to their designer counterparts but at a fraction of the price (so you have our permission to buy more than one pair).

What we know today as Clubmasters were originally called browline glasses, named for the way they sit across the plane of your eyebrows. These sleek specs were released in the late 1940s with clear, prescription frames, but they didn’t become popular as sunglasses until the 1980s when Bruce Willis wore a pair on the show “Moonlighting.” 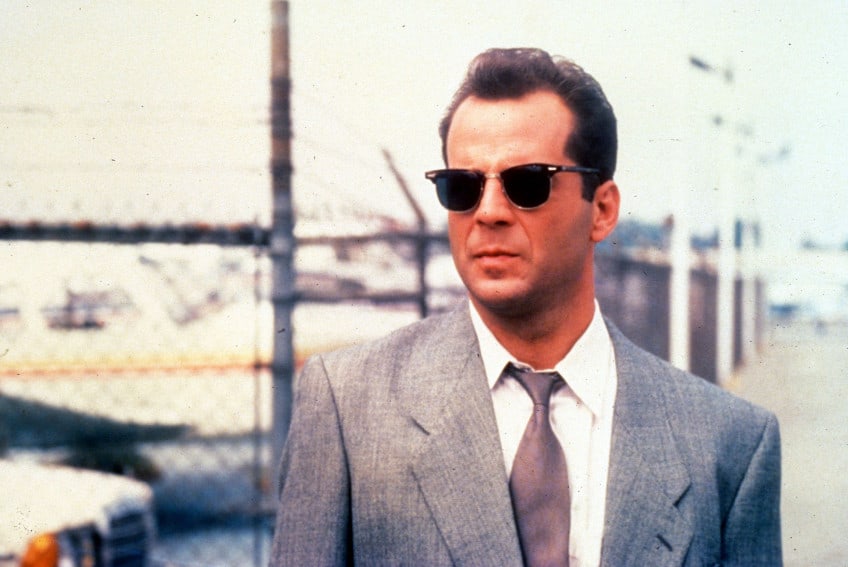 Ray-Ban, in their infinite wisdom, capitalized on Bruce’s style statement and released their own version of these glasses, known as the Clubmaster. While the demand for Clubmasters ebbed and flowed during the 1990s, the style has made a comeback as a classic accessory that looks good on pretty much every guy.

Clubmasters looks great with any outfit, but they especially complement more formal looks. By the way, the name “Clubmaster” actually belongs to Ray-Ban, and they’ve become so mainstreamed, it’s now the generic name used for the style (what’s called a proprietary eponym).

Read more: Getting to Know the Brand: Ray-Ban 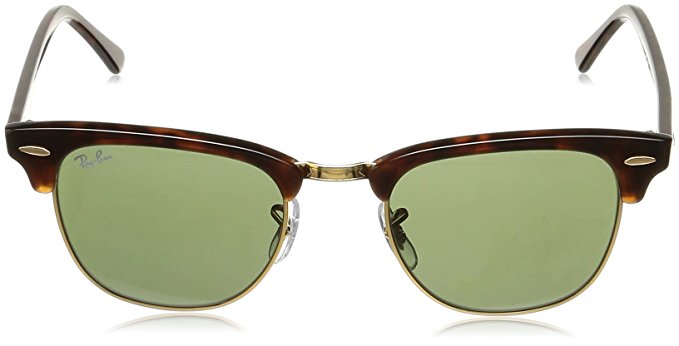 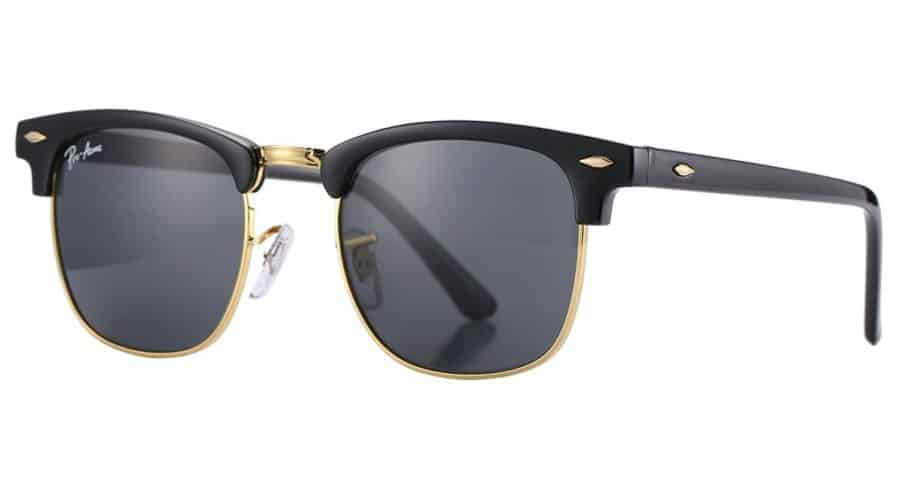 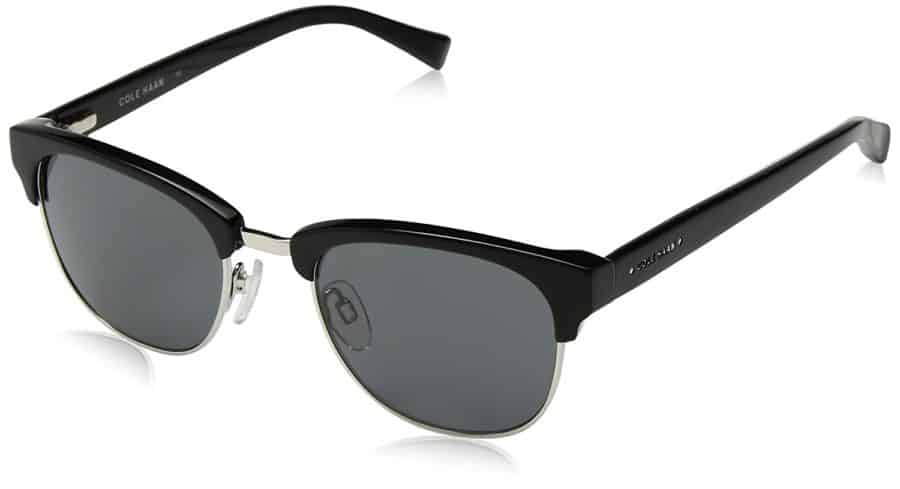 Aviators came about in the early 1920s when a pilot named John Macready wanted to beat the current altitude record of 33k ft without having his eyes freeze over or be burned by the intense brightness of the sun (crashing your airplane was frowned upon back then). He started working with Bausch & Lomb to create goggles designed specifically for pilots, and the aviator style was born. 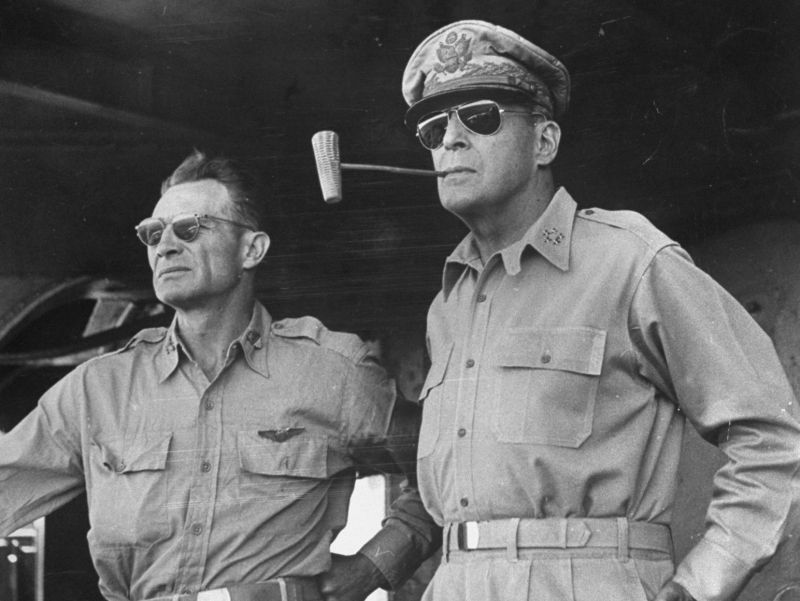 Fast forward to WWII: General Douglas MacArthur wore aviators during the retaking of the Philippines. The photos of him sporting the sunglasses along with his signature corn cob pipe solidified the aviator style as a sartorial staple for Americans. Today aviators are still the most popular sunglass style in the world; pair them with shorts and t-shirt or your favorite button down for a classic summer look. 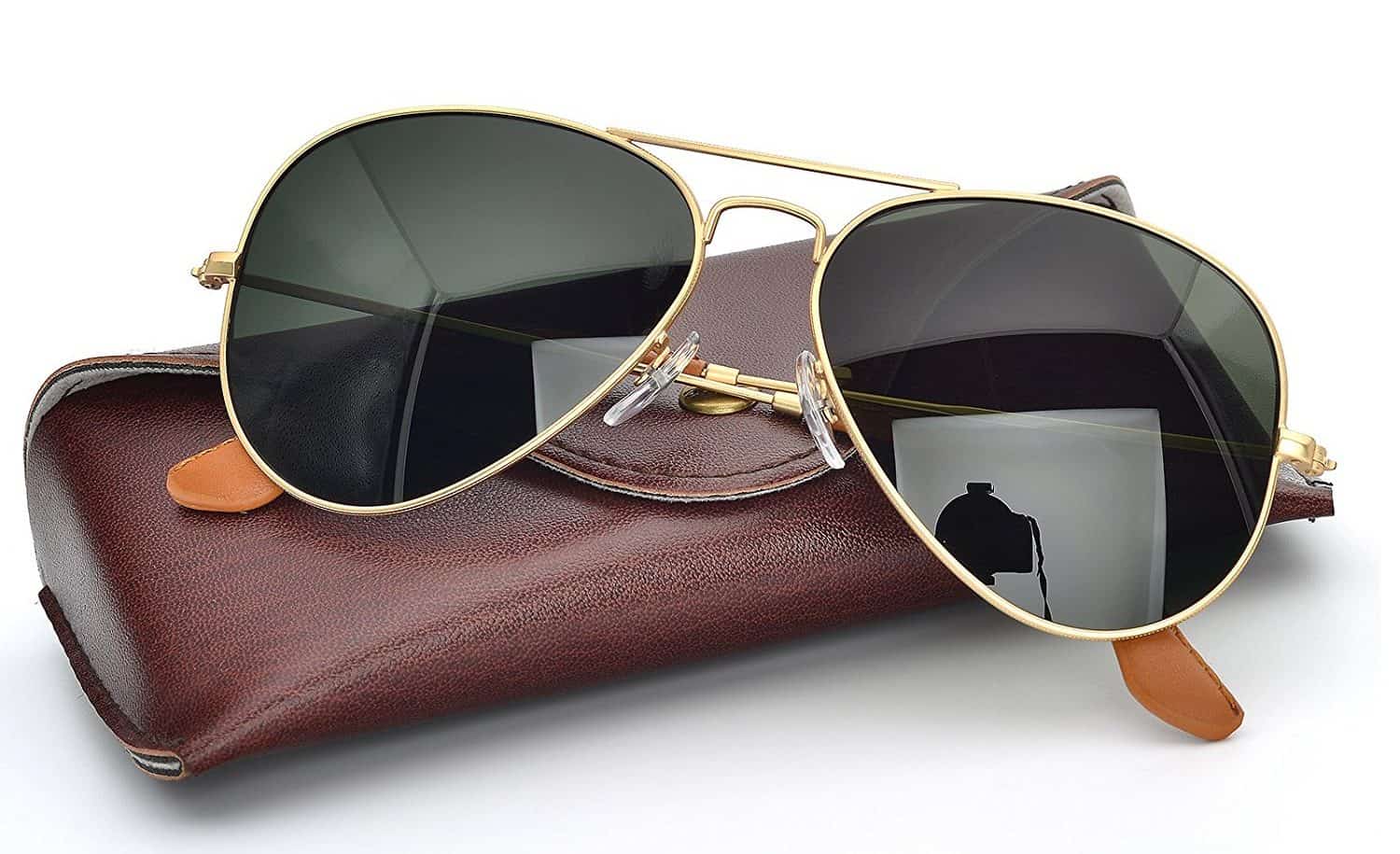 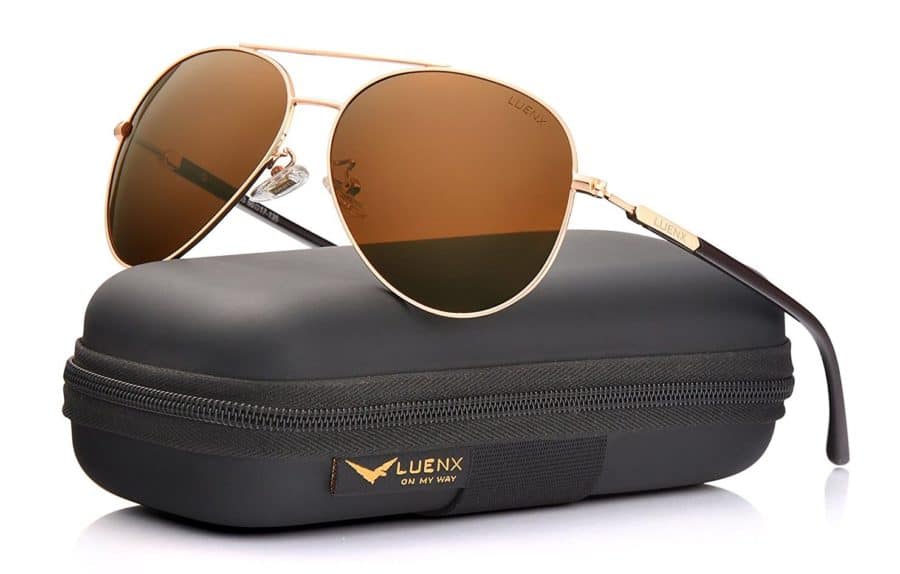 Ray-Ban introduced wayfarers in 1956, and they quickly became popular thanks to style icons such as John F. Kennedy and Audrey Hepburn. The style faded during the 70s, but saw a comeback in the early 80s thanks to the Blues Brothers. 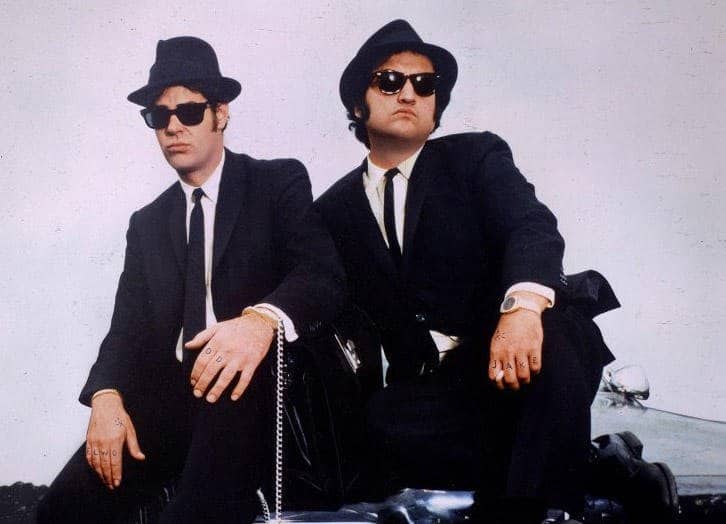 Today, the wayfarer, with its timeless, trapezoidally shaped lenses, is a mainstay in the fashion world as a symbol of the power of subtlety over flare. Wear your wayfarers with jeans and a t-shirt, shorts, a cardigan, a suit, whatever. These glasses look good with everything. 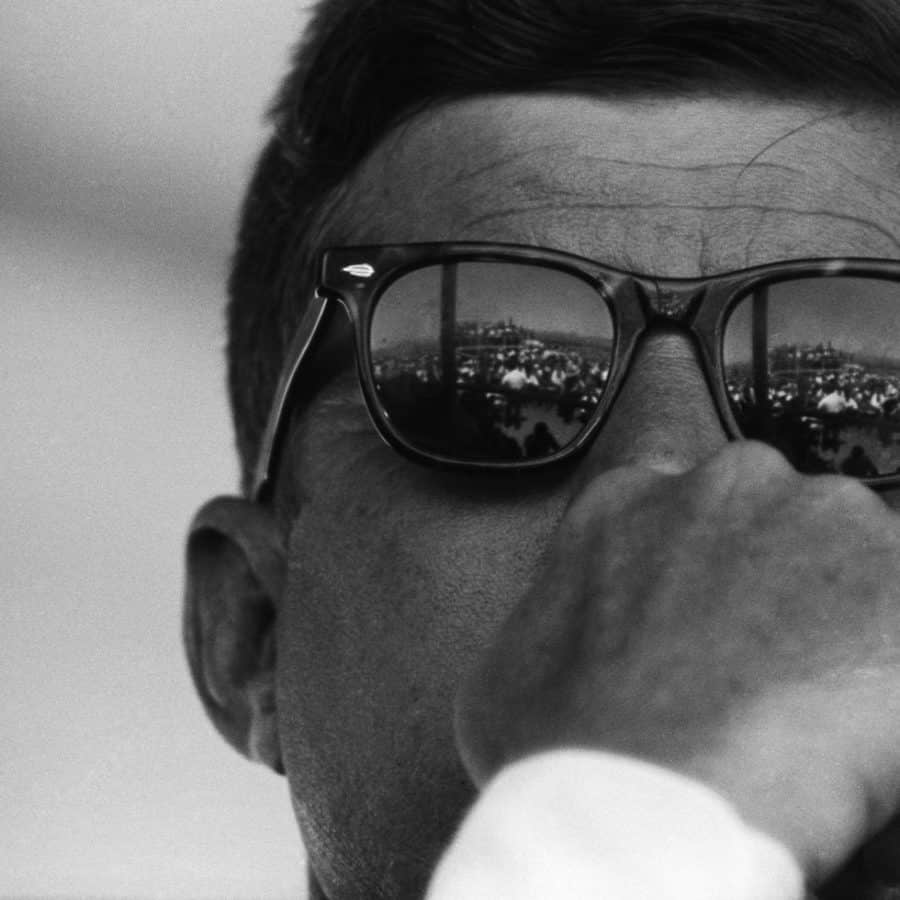 Was JFK responsible for men not wearing hats anymore? 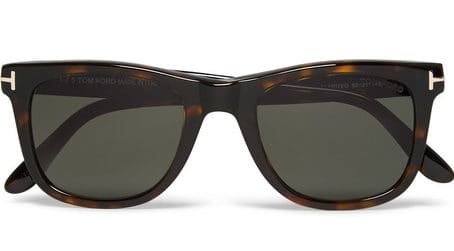 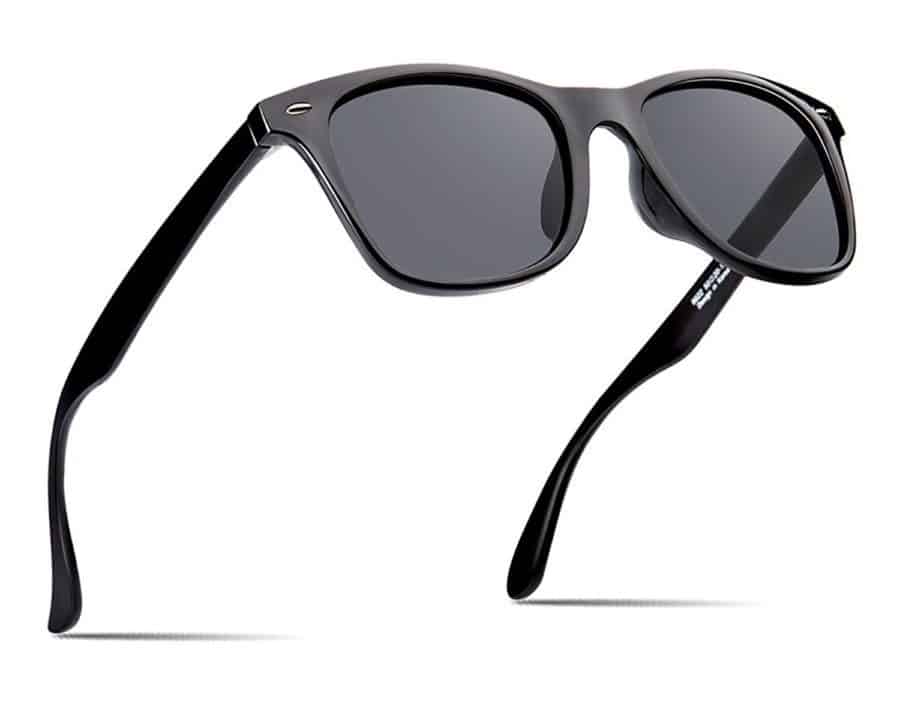 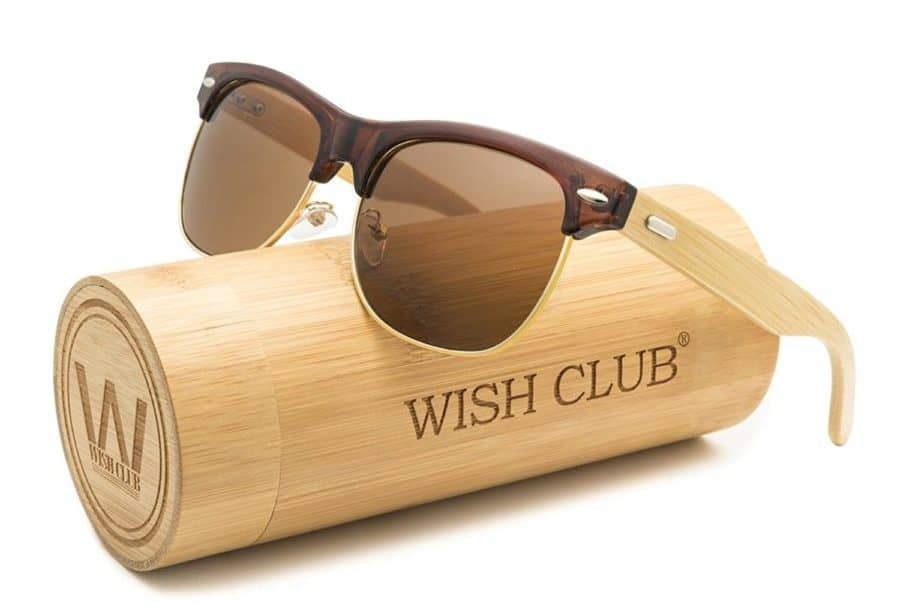 It’s said that the first sunglasses mass-produced for the public were actually round frames. Popularized in the 1960s with the hippie movement (think large, colorful lenses), round frames have seen several iterations but with little alteration to the original shape. Round frames look especially good on a heart-shaped (or slightly square) face, meaning you have a broader forehead and cheeks with a narrow, well-defined chin. 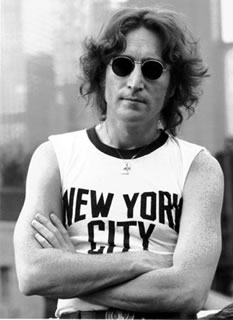 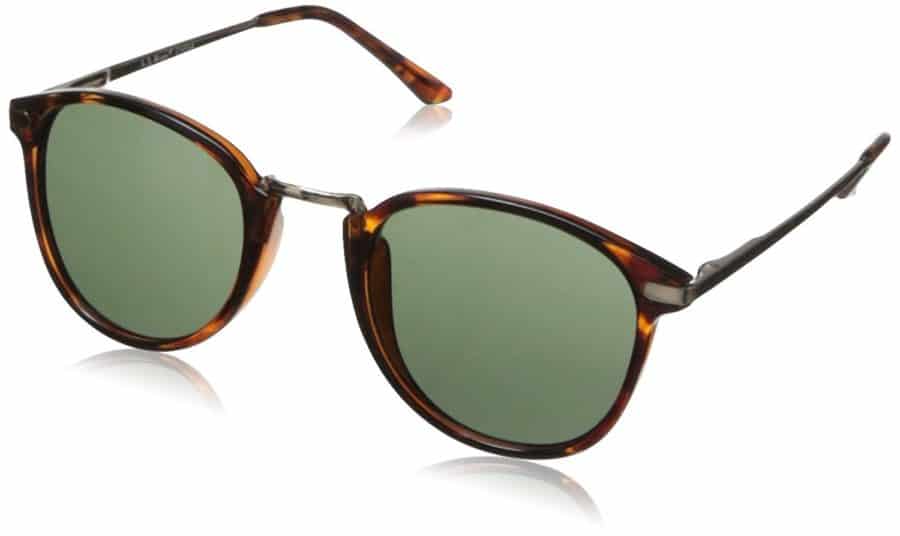 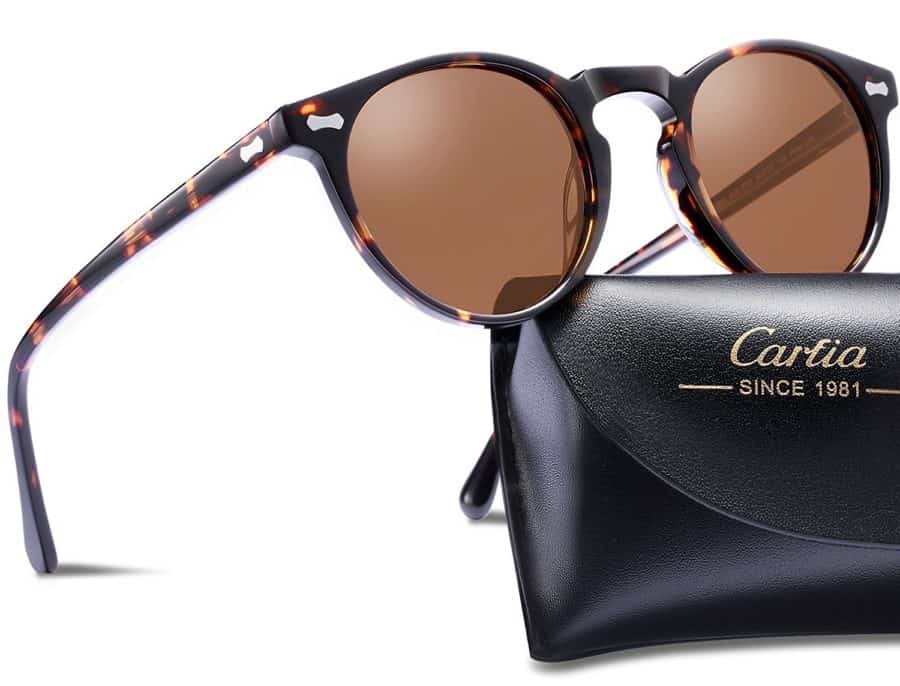 Steve McQueen is hailed by many as a style icon of his day, check out our write up on him here. The Persol 714 folding sunglasses (which fit neatly into a pocketable leather pouch) were made famous by Steve McQueen – in fact, he showed up to the set of The Thomas Crown Affair wearing a pair, and they became synonymous with his brand of style: American classic with a hint of badass. He favored the light Havana color with blue lenses, but there are three color options from Persol depending on your taste. 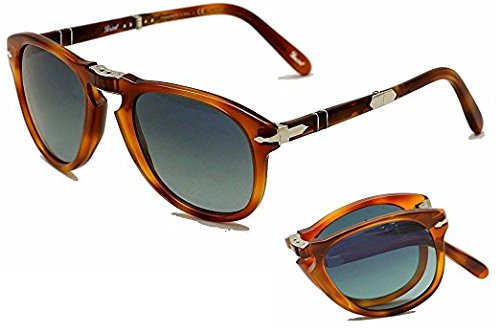 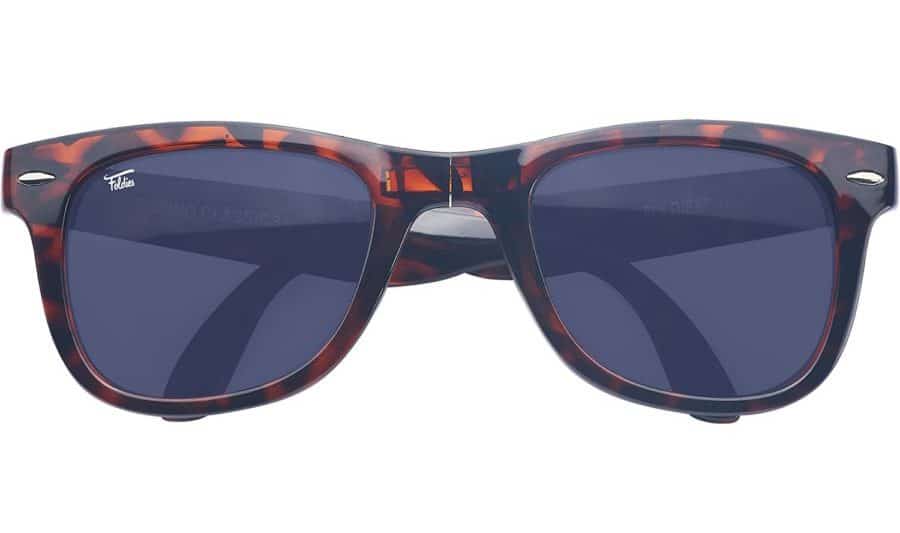 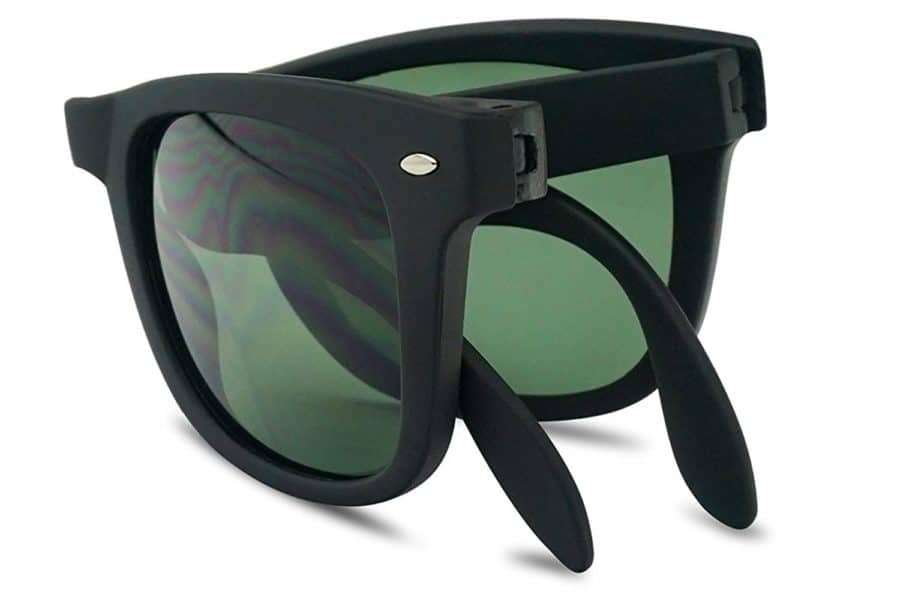 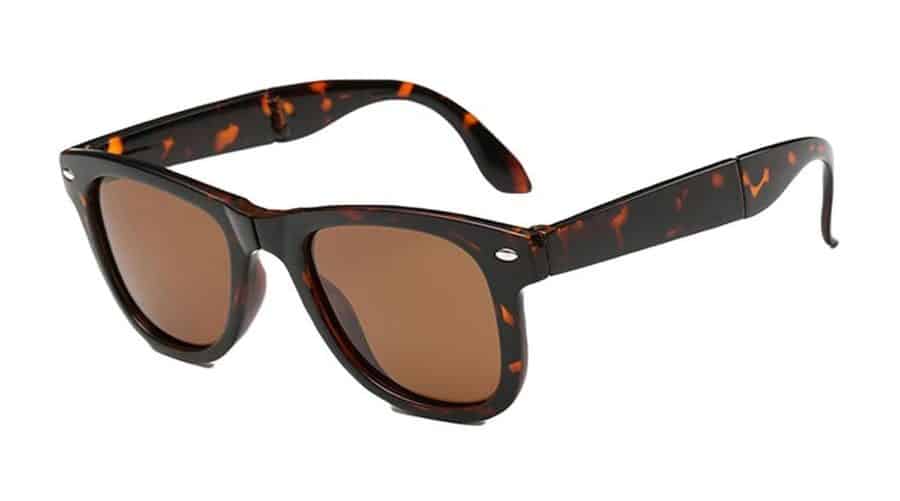 Casual StyleSmart SpendingStyleStyle EssentialsSummer Style
Be the talk of the town (or at least the watercooler) with one of these perfect gift swap ideas.
Bundling up doesn't end at your wrists.
Bring your body and mind back into a relaxed state.
Did You Miss These?
We combed through Amazon's new home category, and found 33 well-designed (and well-reviewed) items to elevate your space that won't drain your retirement fund.
Our week-long series of film inspired looks that you can can actually wear.
We settle one of the most asked questions in menswear: “What do I call my shirt?”... and other shirt FAQs.
There’s no time like the present to check some names off your gift list.
Your kids need you; your phone doesn’t.
The last hurrah of the Black Friday sales weekend.
Black Friday is here. And we've put in some serious time distilling what's worth shopping and what's worth skipping.
Save on gifts and stock up on essentials.
Cigars are best enjoyed socially - here’s our crash course on how to build the best experience.