Welcome to the second in our year-long series of giveaways celebrating Primer Magazine’s 10 year anniversary! You’ve helped us grow and do things I never thought possible when I started this journey.

If you’re just joining the celebration, definitely check out my 10 year anniversary message to the Primer community!

If you missed out on our first giveaway, well – as promised – you’ve got 5 fresh chances to win this month.

Selecting a giveaway was a no-brainer; with summer just around the corner, it had to be an item you can rock to work, the beach, or the BBQ that also follows the Primer ethos of functional, affordable style.

We've been featuring the American Optics Original Pilot sunglasses since the beginning so they were the obvious choice! 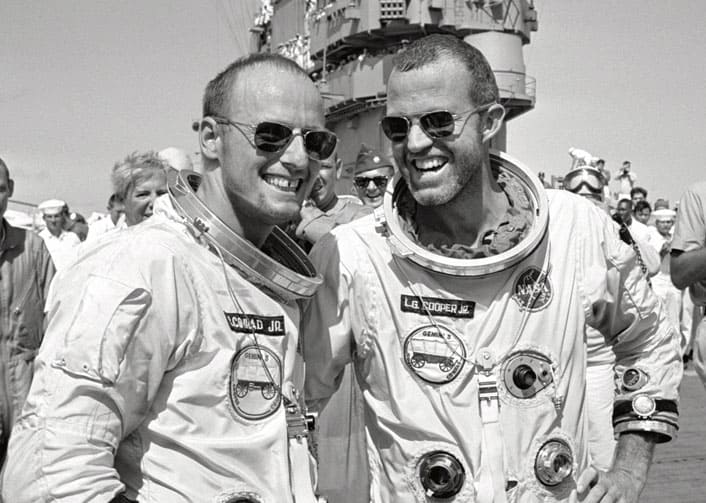 The American Optics story begins in 1826 in Southbridge, Massachusetts, but the period we’re concerned with actually begins in 1956.

Brad Pitt in The Curious Case of Benjamin Button 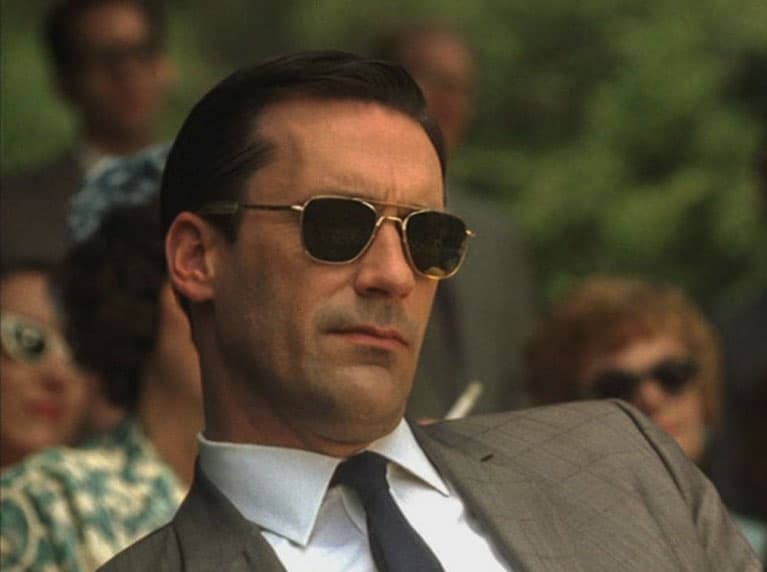 The AO’s were developed specifically for pilots, and you can tell: functional shape, bayonet-style temples, and advanced anti-glare and other lensing innovations were engineered for protection and performance.

Stylistically, they’re iconic: a simple square frame that speaks to their aviation heritage and complements any face 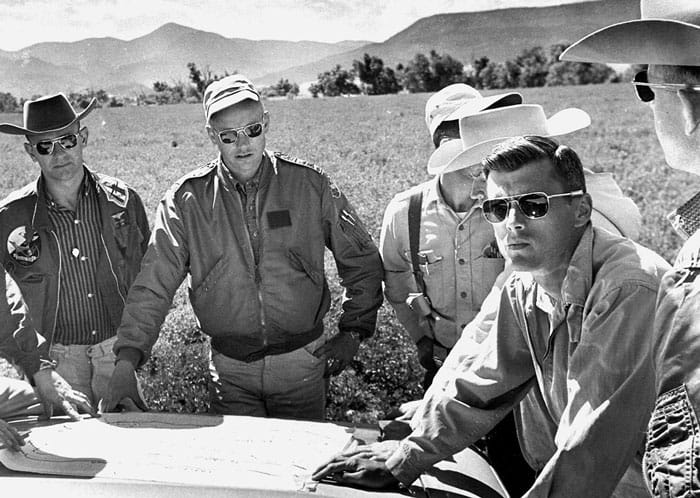 Since their introduction, American Optics pilot sunglasses have been worn by military aviators, astronauts, and all manner of explorers (including the crew of Apollo 11, who wore them on the moon in 1969).

The recognizable silhouette has spawned countless imitators but there remains only one original – and we’re giving away 5 pairs of the real, American-made deal.

The Sweet Spot of Quality, Durability, Style, and Cost 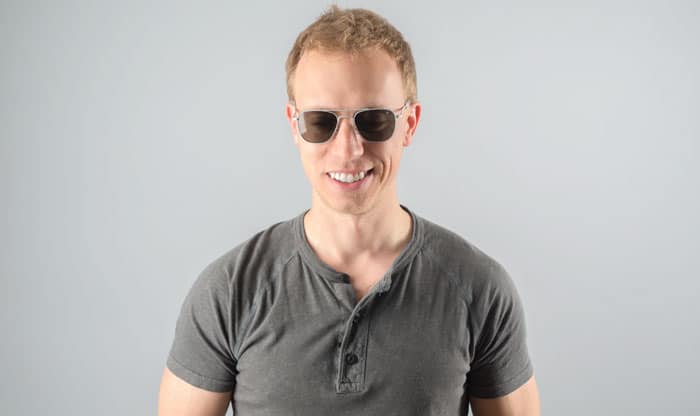 I first wrote about the AO’s Original Pilots in 2009, after I was thrilled to find them on Amazon. You can, of course, pick them up in many military surplus stores but the convenience and ability to shop all styles of the Original Pilots online was a perfect fit for Primer.

They come in three sizes: 52mm, 55mm, and 57mm. I started out wearing a 55mm – what I would call their “normal” size. 57mm is for those with sizable domes. I’ve since stepped down to the 52mm. They're available in several colors including my preferred matte silver, silver, gold, and black, with a few different lens options.

If you’re not sure about the price point, it’s worth noting that since 1978 the military contract for aviators has been held by Randolph Engineering. The Randolph model is very similar, but retails for about twice the price.

And did I mention? American Optics are still manufactured in Southbridge, Massachusetts.

Winners get their choice of color and size for any pair of AO Pilots available on Amazon Prime under $100! Open to all readers in the US who are eligible for Prime delivery.

Winners will be announced in an upcoming post!
This giveaway has ended.

GiveawaysStyleSummer Style
Great, dressier summer style at an attractive price.
Summer Wedding ✓Office ✓ Looking like Model ✓
Look forward to dressing sharp when it's sweltering.
Did You Miss These?
Wool ties have become very popular, and for good reason. But try to tie one on with a semi-spread collar and you'll find our standard knots don't get the job done. Enter: The Nicky tie knot.
Ready to invest the time and money into raw denim? We'll get you started.
A reasonable, “classic” cut for fuller cut times.
To master your life, you have to master yourself first.
Simple and very effective.
Add a new option to your rotation.
The best Father's Day gifts (that aren't a "#1 Dad" mug).
When you find a staple that works for you, upgrade to a version that features unique design details, premium materials, or sustainable construction.
Let's do summer on purpose.