We'll be updating our Prime Day deal guides all day, be sure to check back for more.

Prime Day is happening right now, and it's basically Black Friday in July. Make that Cyber Monday in July, actually.

We’re updating our Prime Day coverage with top picks for the most desirable gizmos, gadgets, and electronics – all deeply discounted.

Prime Day is only open to Amazon Prime members – if you’re not on Prime, pick up a free 30-day trial membership to reap the savings.

Check out our rapid-response list of the best Prime Day style picks and our guide to the best deals for your home.

Amazon Prime Day 2019 is a “two-day parade of epic deals” (actual Amazon quote) that starts at 12am PT on July 15, and lasts through July 16, for a full 48 hours. And during that time, Amazon will offer more than a million deals and discounts to countries around the world, as well as special select deals at Whole Foods Market stores in the U.S.

Overwhelming? We’re here to help. Check back with us throughout Prime Day to see our guides to the best deals in men's fashion and affordable home decor. Below you'll find essential info, gadget & device picks, and exclusive leaked deals.

The original Prime Day was launched in 2015 to celebrate the 20th anniversary of Amazon’s founding. Prime Day 2018 was Amazon’s biggest shopping event up to that point, with more than one million purchases made in the 36-hour “day”. That’s an estimated whopping $4.19 billion worth of goods – a big jump from 2017’s $2.41 billion in sales.

The Different Types of Deals

Special offers will appear in a number of different forms. Some are straightforward price cuts, which will last all day (or at least while supplies last.) There are also deals on services such as Amazon Music (4 months for only $.99), Video, and Kindle subscriptions.

The last but certainly not least type of deal will be Lightning Deals. These are the ultra-limited, hyper-popular deep discounts on electronics and other highly desirable products. If you’re quick-witted and swift-clicking enough to add one to your cart, you only have 15 minutes to check out. You can also join a waitlist if an item is on hold in someone else’s cart. 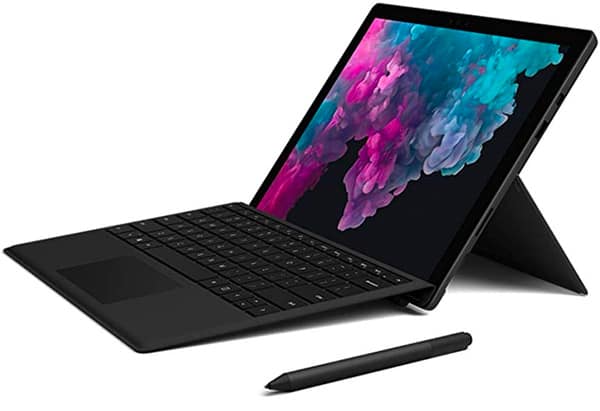 Amazon’s Echo Dot smart speaker is marked down to $22 from $50, the lowest price ever for this top-rated product.

Whole Foods is also getting in on the fun. As we mentioned, since America’s Healthiest Grocery Store is part of the Amazon empire, Prime members can expect to see some delicious deals this month. And if you spend $10 at Whole Foods (in store or via Prime Now) between now and the 16th, you’ll get $10 to spend on Prime Day. That’s like finding cash in the pocket of a jacket you haven’t worn for a few months.

If you have an Amazon Prime Rewards Visa card, the cash back bonus goes from 5% to 6% on July 15 and 16. And if you’ve never used Amazon's Prime Now delivery service, you can use that $10 from your previous Whole Foods purchase to shop from home. There are also grocery deals on everything from chicken to cookies.

Save 30% or more on Waterpik and Sonicare oral care appliances

Save 30% on Electronics & Accessories from Amazon Brands

Get a Alexa Smart Plug for $4.99 when you order with an Alexa-enabled device (normally $24) 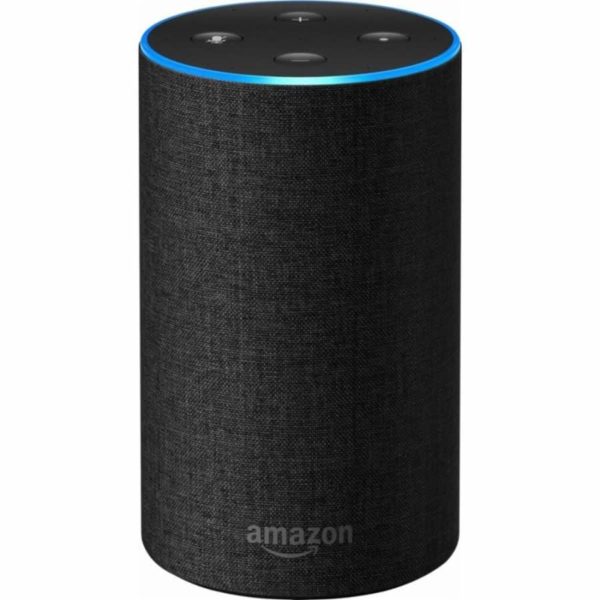 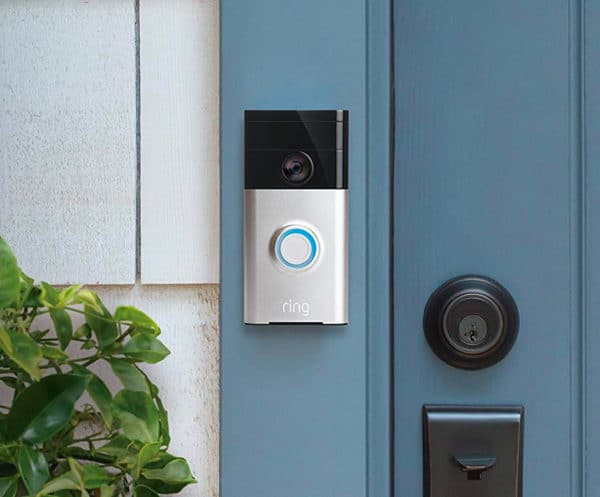 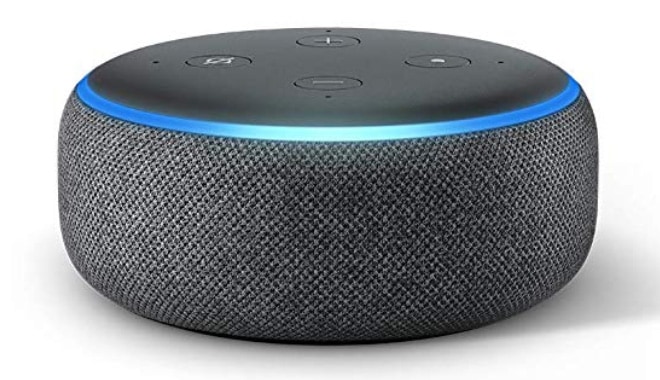 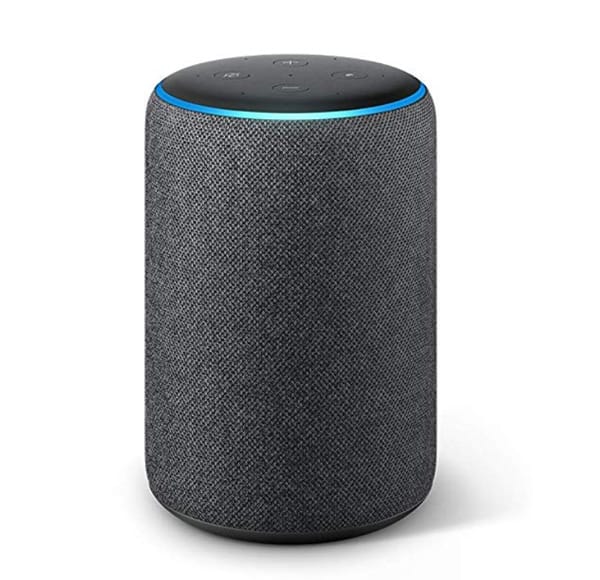 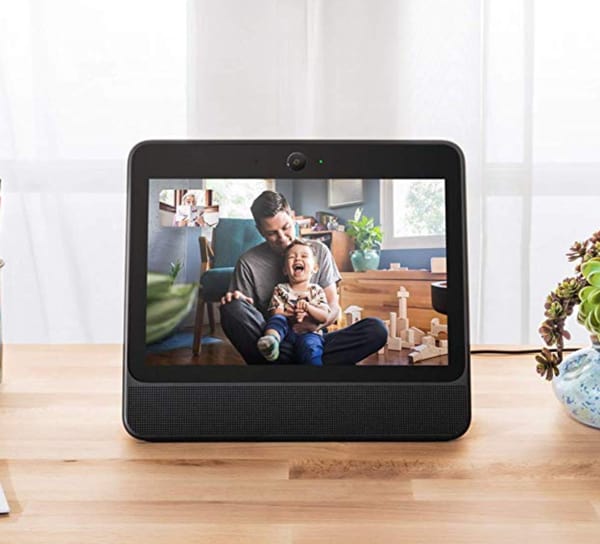 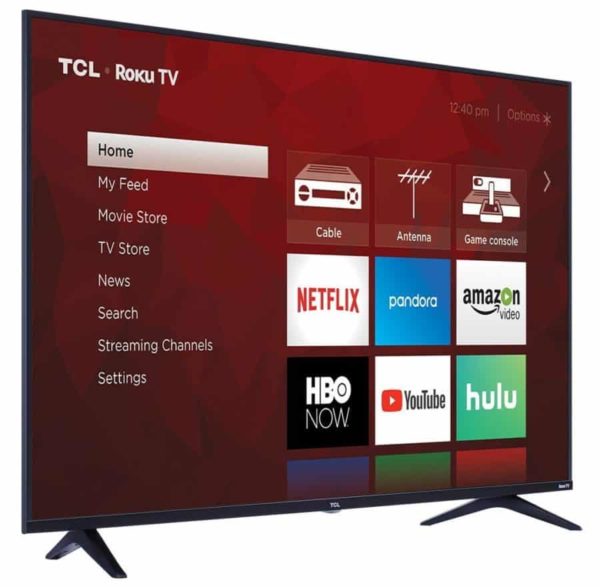 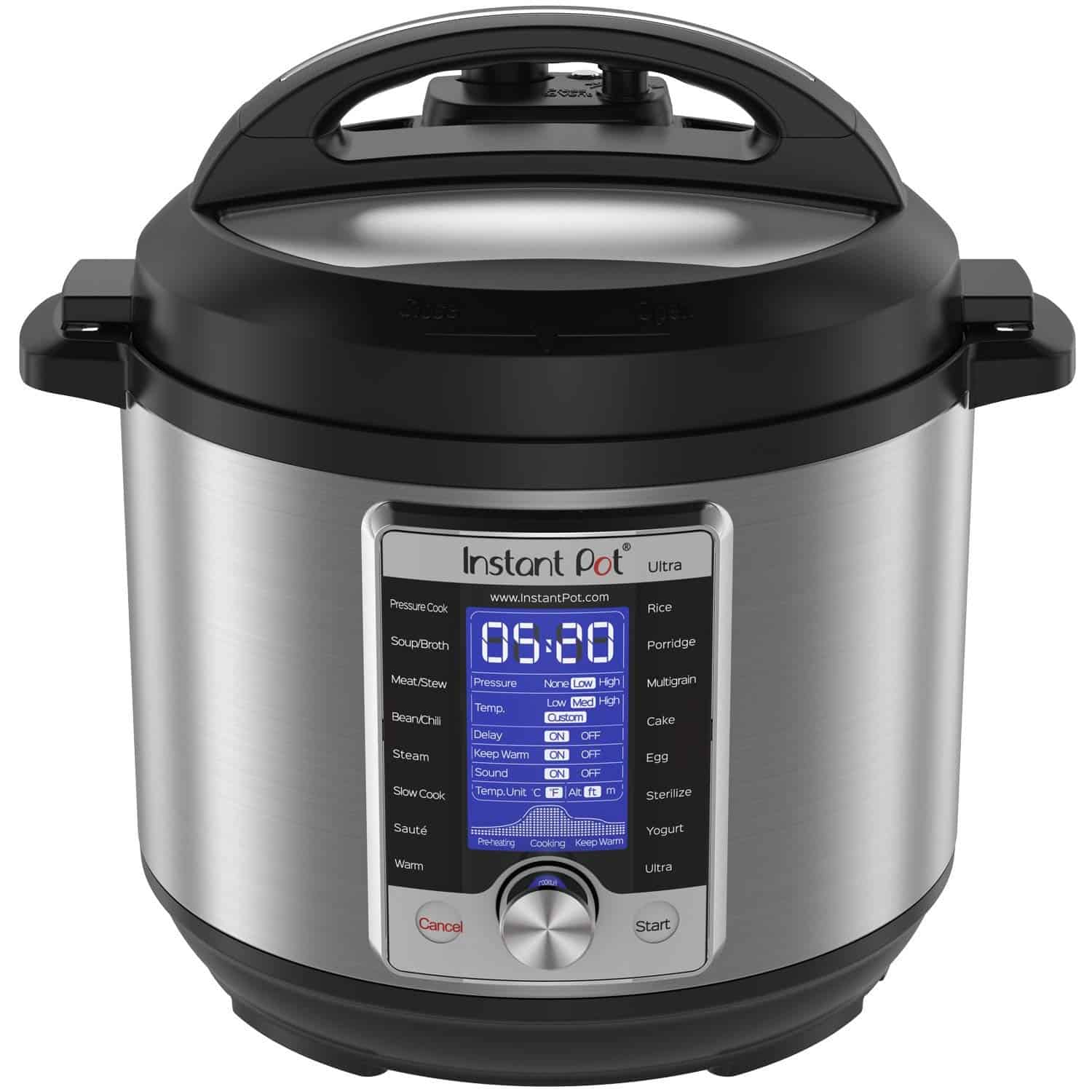 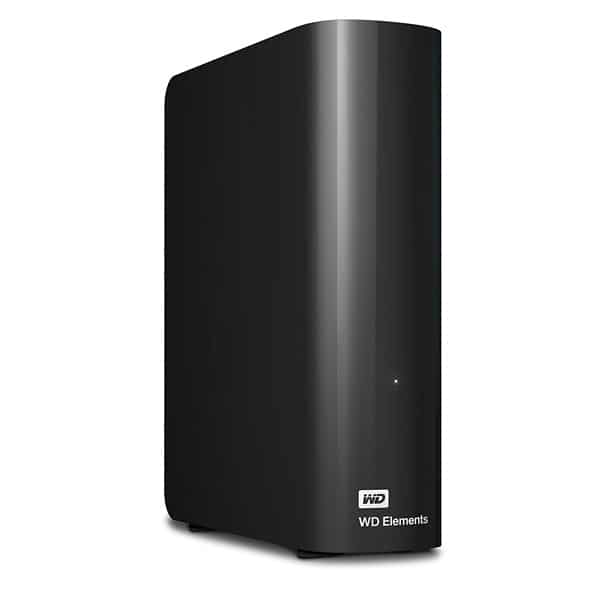 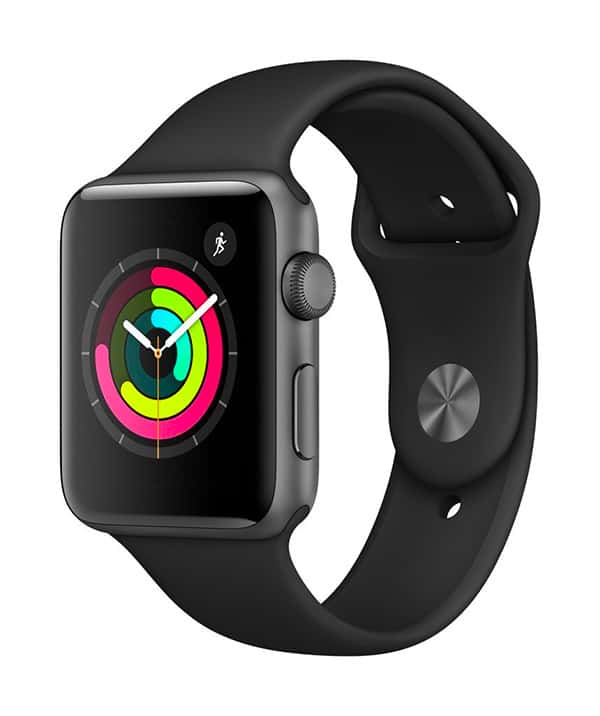 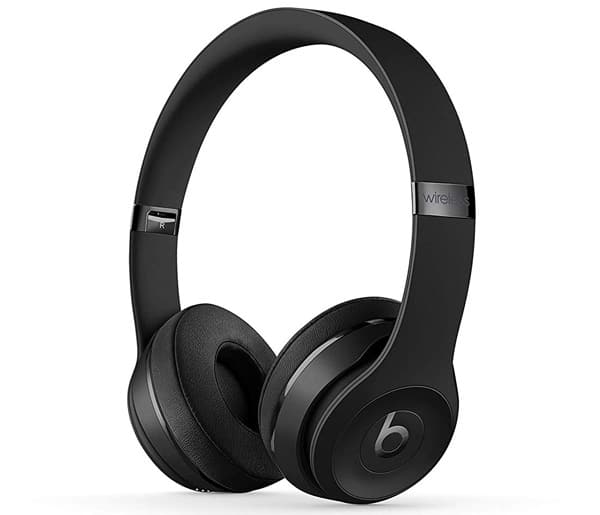 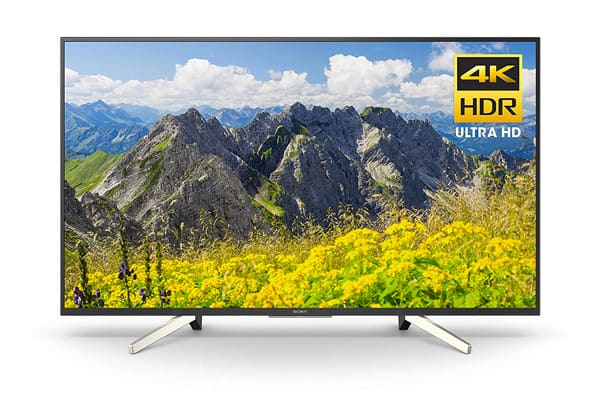 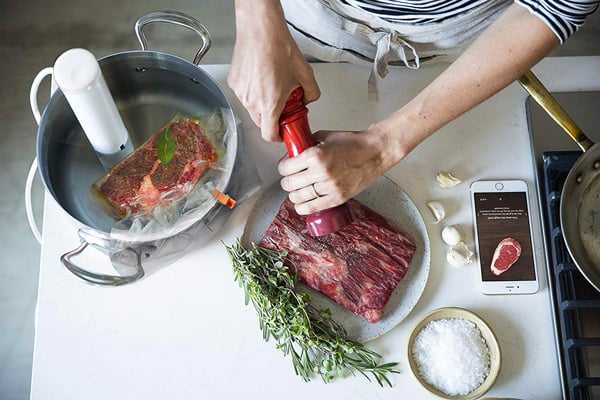 In case that already exhaustive list isn’t enough, another deal is Prime Day Launches: new and exclusive products that are only available to Prime members, and only for a limited time.

Here are a few we’re excited about:

Save 50% off top brand sunglasses

Save up to 40% on select Under Armour styles

Save up to 30% on select activewear from Champion, Spalding, and more

Save up to 30% on select Calvin Klein clothing (clothing, underwear)

Save up to 30% on select denim and bottoms from Levi's, Haggar, and more

Save up to 30% on MVMT watches

We don’t know (yet) everything that Amazon has in store, but we do know that there will be more deals than any of us can handle on our own.

Confused? Lost? Afraid you’re going to miss out on all the best stuff?

We’re here for you. Keep checking back!

Found a great deal we didn’t mention? Share it in the comments!

Smart Spending
Black Friday is here. And we've put in some serious time distilling what's worth shopping and what's worth skipping.
Save on gifts and stock up on essentials.
Cigars are best enjoyed socially - here’s our crash course on how to build the best experience.
Did You Miss These?
Modern cars don't require as much attention as they did 50 years ago, but don't let that give you a false sense of security – there are still several things you need to keep after.
"Whoa! Who brought the cannon?" - Your Uncle Chuck at this year's Thanksgiving pickup game.
It's time we make a course correction.
Coming up with gift ideas that are reasonably priced can be a chore. These 100 gifts will make any man happy as a kid, and most are quite affordable.
Yes, the holidays are all about giving to others – but that doesn't mean you can't benefit from the deals too.
Worthy solutions that actually work.
Zap the most negative challenges of the holiday season with 8 proven tools and tips for everything from the winter blues to difficult family to financial stress.
The essential pant for the modern man.
How strife and struggle created one of the world’s best, and often overlooked, whiskies.