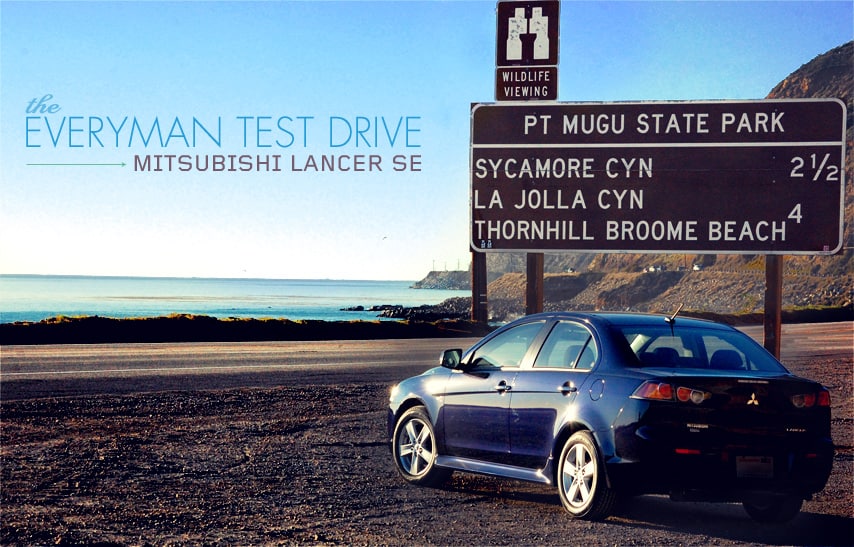 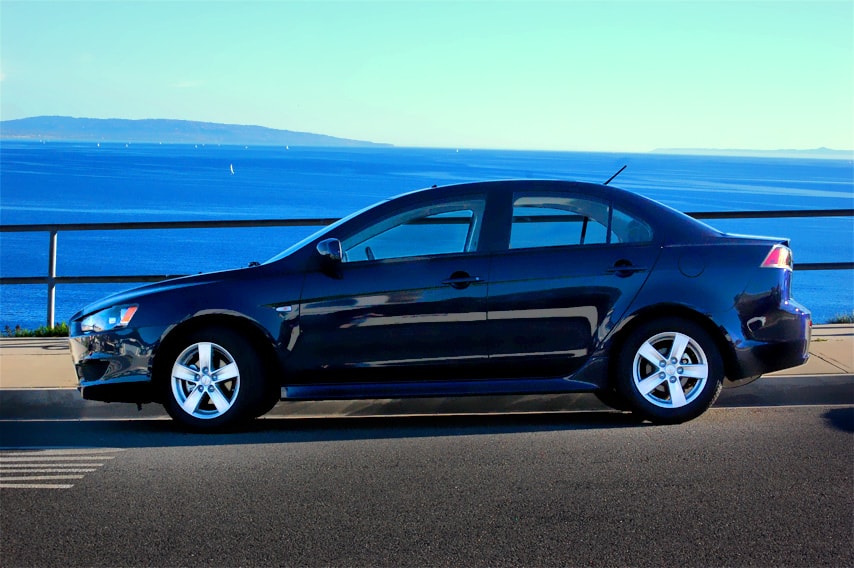 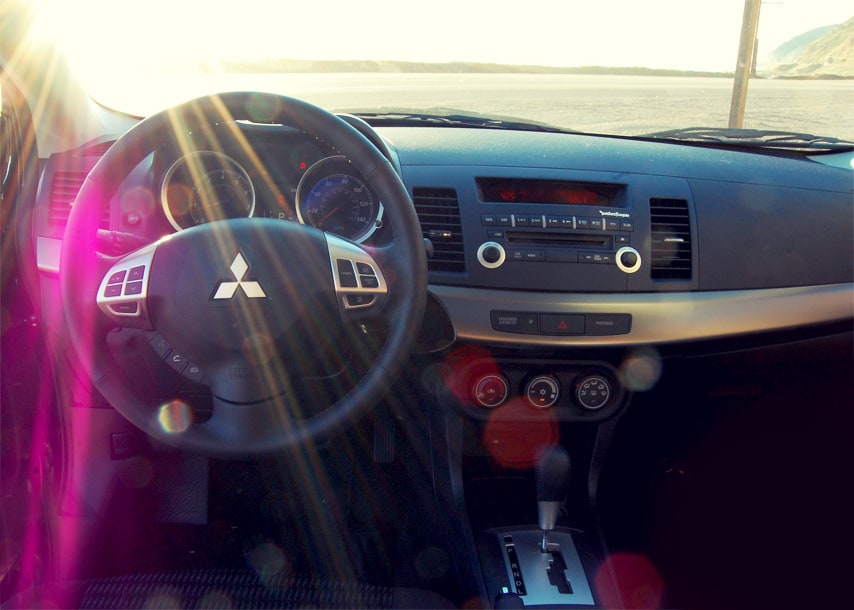 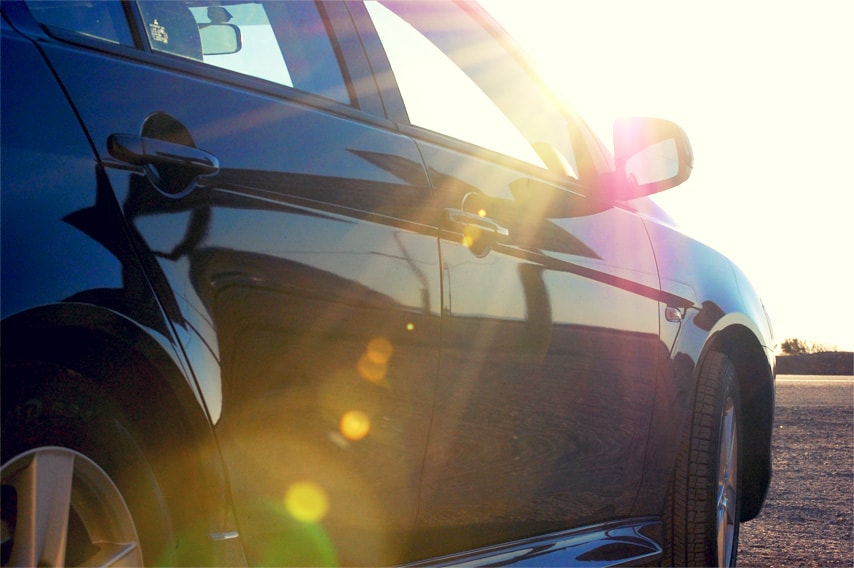 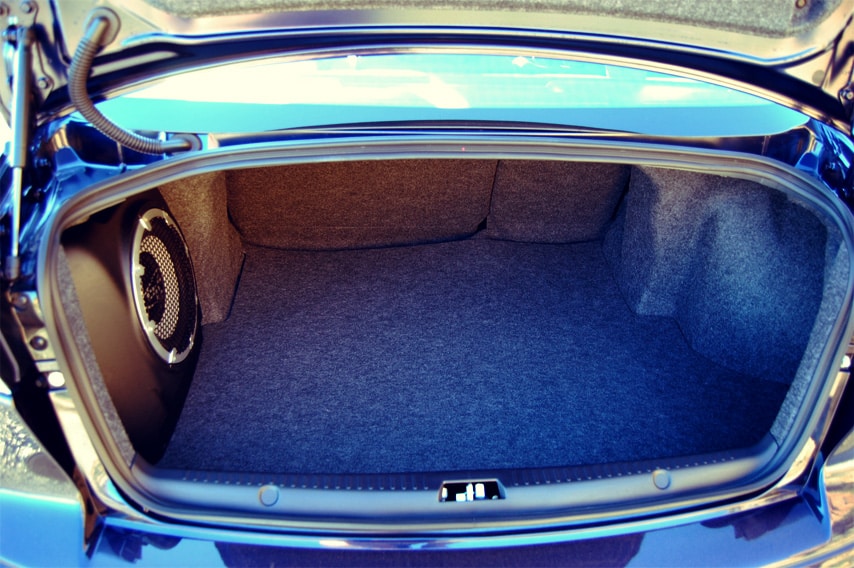 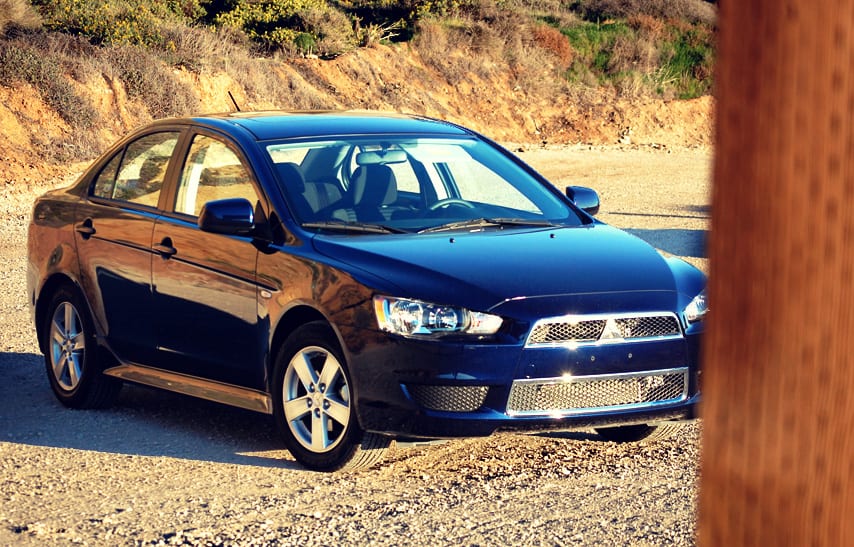 I'll be the first to admit that my experience with the 2013 Lancer SE was based on incorrect colloquial excitement while in high school. The Mitsubishi Lancer is an award-winning, rally-dominating sedan that was the envy of many guys I hung around with. A high-performing import that was the ‘cool' alternative to the Eclipse among young board sport enthusiasts.

So imagine my surprise when I'm expecting a week of fun with a renowned rally car, and end up with what is essentially a mid-level Honda Civic. See, the Lancer that my high school friends were pining over is the Mustang Boss of the lineup, the Lancer Evolution. A $38,000 tuned sports sedan engineered for performance. What I got was the real-world entry-level Mustang, the one people buy because they can afford it, not because it's the one that they actually want. A sheep in a wolf's clothes, if you will.

As I've come to find in my test drive and research, comparing the Lancer SE to the Honda Civic isn't that crazy – it's actually in the same compact sedan class.

Pre-conceived notions aside, considering the Lancer's place as an efficient sedan also leaves something to be desired. Despite its aggressive styling for the category, its acceleration and handling performance don't match the packaging. The Lancer SE, the 2nd best of the 4 options in the line-up (not including the Lancer Evolution) has 168 hp and only gets 22 mpg city and 29 mpg highway. Hell, my first car, a '99 Chevy Cavalier Z24 got that.

The Lancer SE comes with the standard equipment we've come to expect like a cd changer and keyless entry, with the nice bonus of a sunroof, but the plastics in the cabin, the knobs on the dash, and the lining of the trunk all felt cheaper than they should.

The Lancer SE's real advantage is its all wheel drive. The SE trim was designed for the snowbelt states, and in this regard is an affordable and durable entry-level AWD contender. But if you're expecting thrills on the road for under $23,000, you're better of with something like the Mazda 3 that I reviewed previously.

Perhaps my sense of the car is best summed up by a friend I picked up in it. She didn't know why I had the car, and when I asked her what her thoughts were, she said, “It's nice I guess, feels like a rental.” That's the perfect way to describe it.

All in all, if the combination is what you're looking for, it's a fine vehicle that will take you where you want to go, and will likely last you a long time.

CarsEveryman Test DriveProducts
Looking for style that is simple, clean, and put-together? Look no further than the Scandinavians.
Masculine culture pushes the need to suppress or overcome emotions – the most powerful tools a man has.
A rugged style with refined elements makes this a comfortable casual outfit for the rest of winter.
Did You Miss These?
Got your start with the major players but not sure what to order in the sea of mid-tier whiskey options?
Here's to not getting stranded for an hour on a creepy road at midnight.
Simplify your life and have better style.
A jacket has two functions: Keep you warm, of course, and define the rest of your outfit.
Nothing is more deadening than grinding gears on a life without purpose.
Getting back to the body you want begins between your ears.
The turtleneck has a long history with both rugged and refined men – so why don't more of us wear them? We'll show you how to nail it effortlessly.
A look back before we move forward.
Time for us to catch up…