Like most guys my age, I've been a huge fan of Ghostbusters my entire life. From the movies, to the cartoon, to the toys I loved it all. So when I got wind yesterday that there was an Ecto-1 driving around Hollywood, I grabbed my camera and went on the hunt.

I found her sitting outside the world famous Arclight movie theater on Sunset Boulevard. I spoke to the gentleman from Sony Pictures who was driving the car and he said it is one of the original four used in the making of the film, and has been restored to its full cinematic glory. The car was at the Arclight because Sony is re-releasing Ghostbusters in a limited run across the country this month.

Every Thursday, starting last night, and for the rest of October, 500 theaters nationwide will feature one showing of the fan favorite. I had heard rumblings that Sony was going to do this for awhile, but never paid much attention. I ran home snagged my tickets and had one of the best dates of my life last night watching one of my favorite movies on the big screen for the first time.

And I have to be honest, it was an incredible experience. I must have seen the movie a hundred times in my life, but seeing it fully restored on a big screen, with a full crowd of laughing and cheering fans explains why the movie performed so well in 1984. (Adjusted for inflation, Ghostbusters earned more than Terminator 2, Spider-Man, or any of the Harry Potter movies, if you can believe it.)

The effects look fantastic, way better than the CGI junk they insist on using in movies today. The beautifully hand-painted matte paintings, effect plates, and miniatures are really impressive, and for the first time I can fully understand why the film was nominated for an Oscar for best visual effects.

The jokes were funnier, and I picked up on way more of the subtle humor this time around than anytime when I was younger.

I definitely recommend checking it out in theaters. If you've got a girlfriend who has seen it but maybe doesn't quite get it like you do, this will change her mind.

Check out the Facebook app to find a showing near you.

The shooting script for the movie described the Ectomobile as being black, with purple and white strobe lights that gave the vehicle a “purple aura”. – Wikipedia 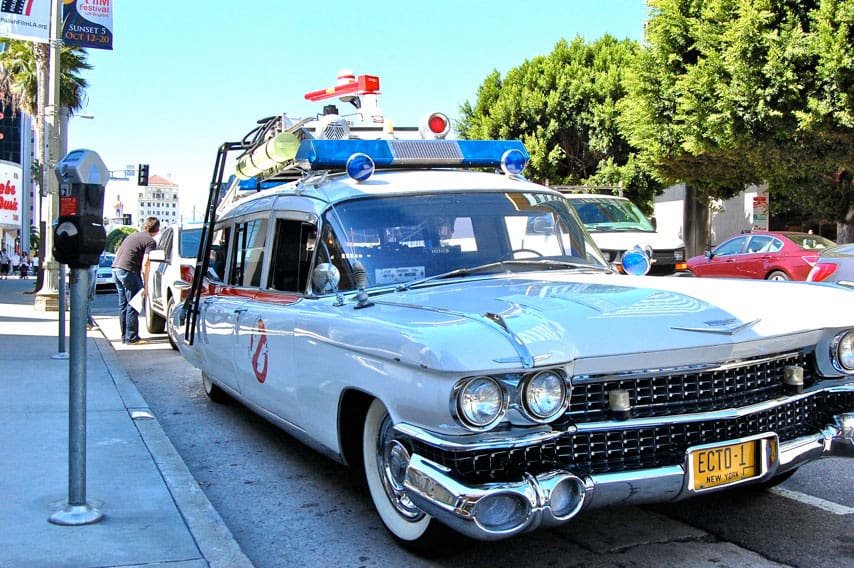 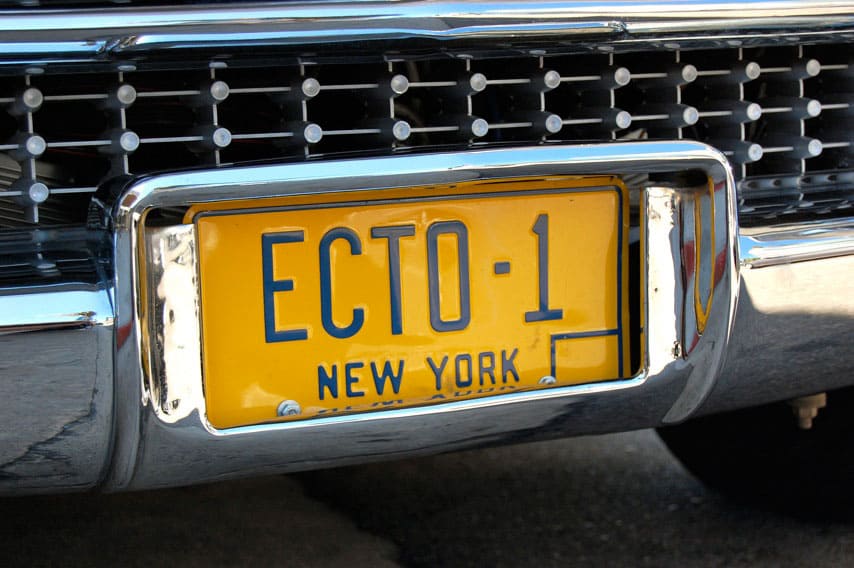 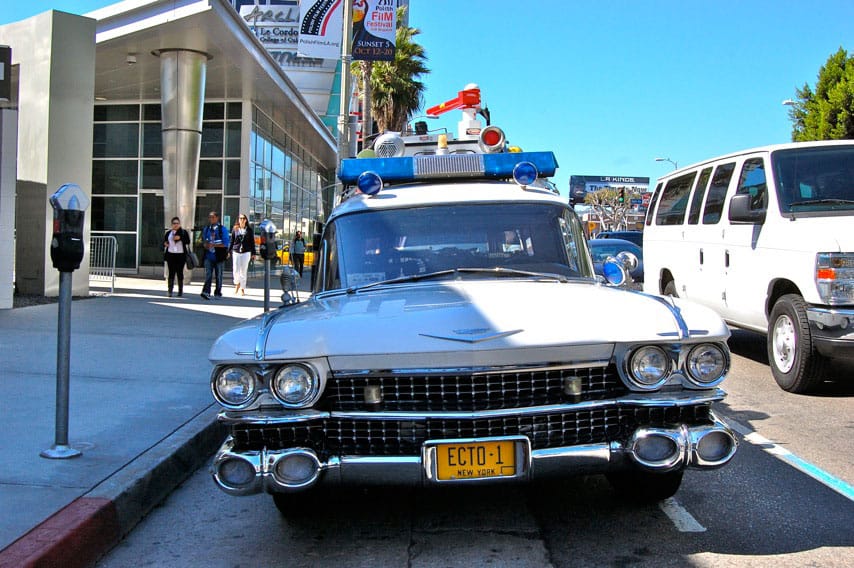 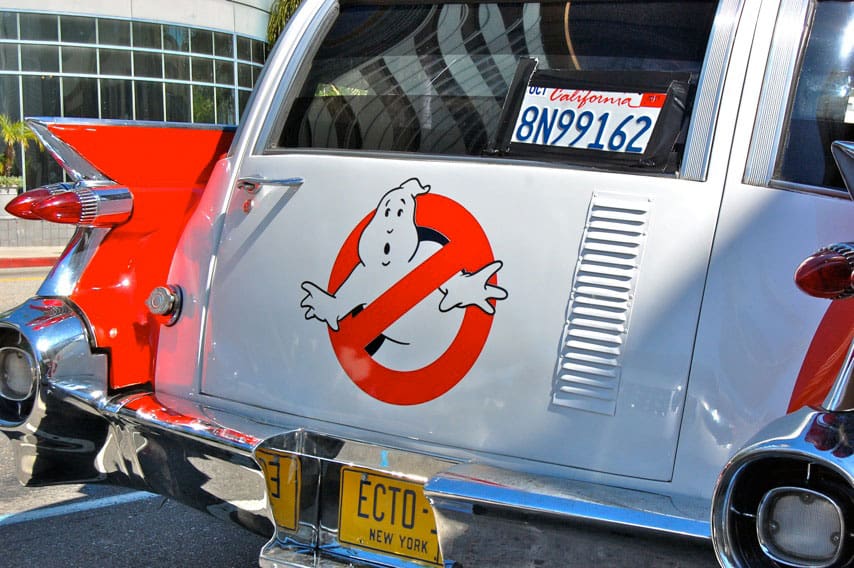 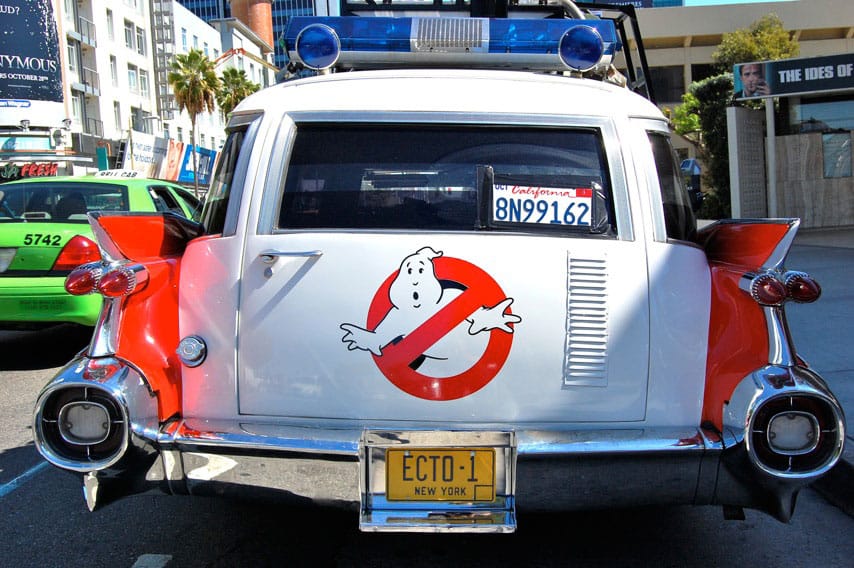 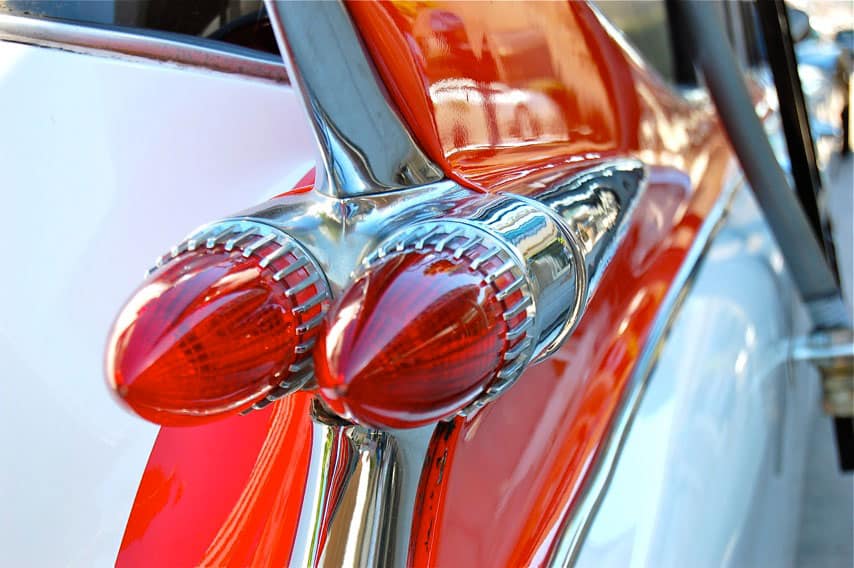 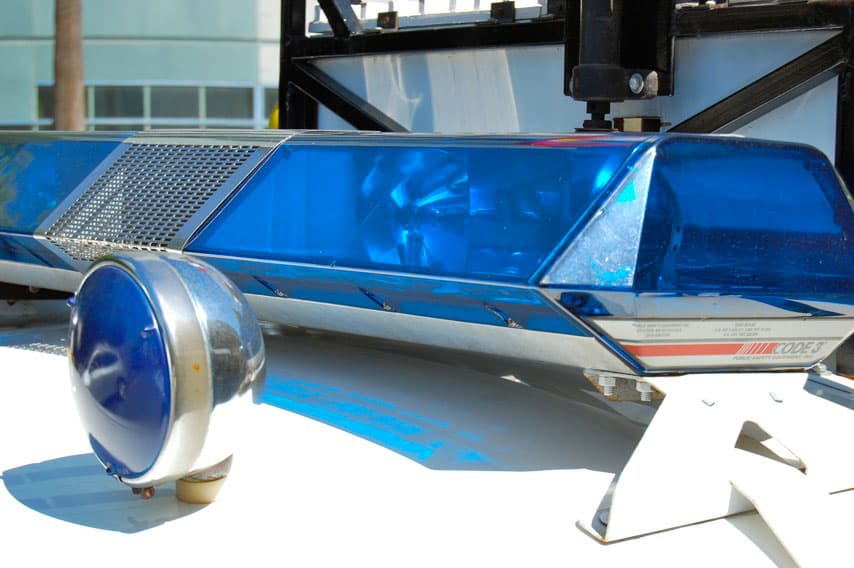 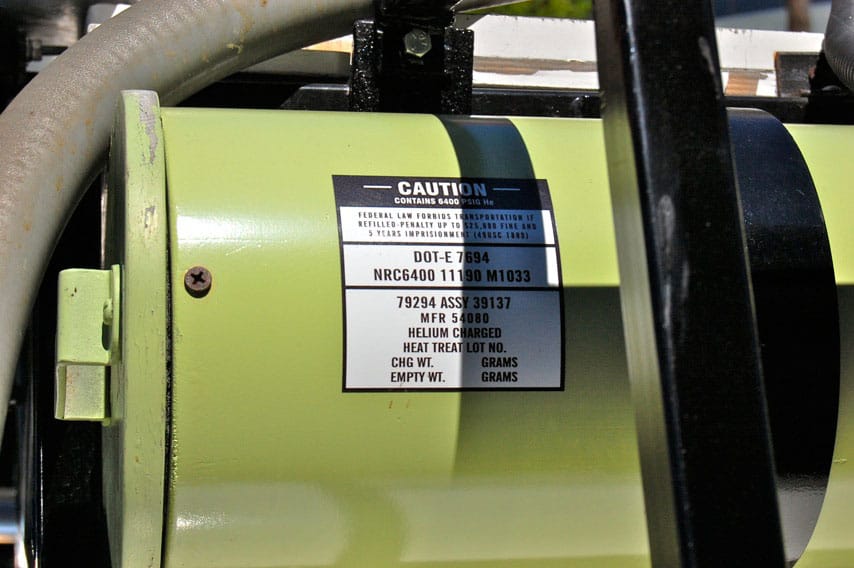 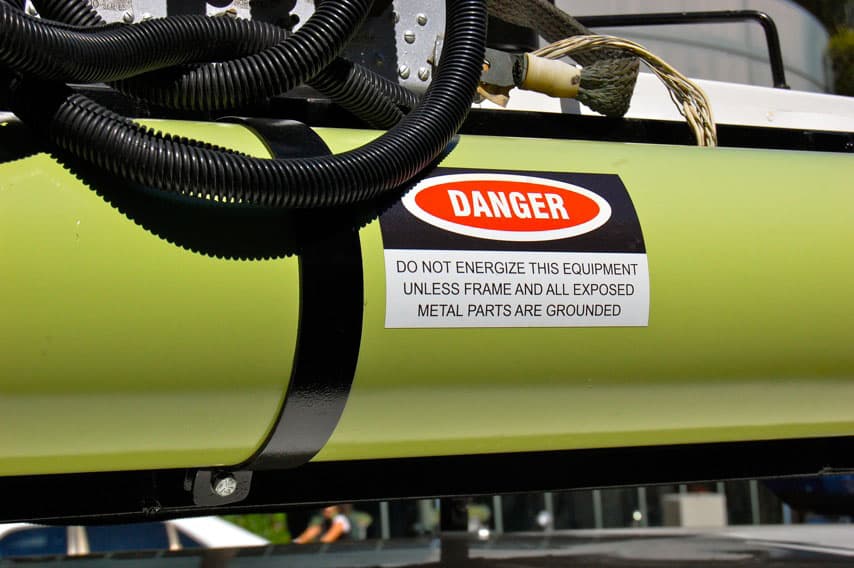 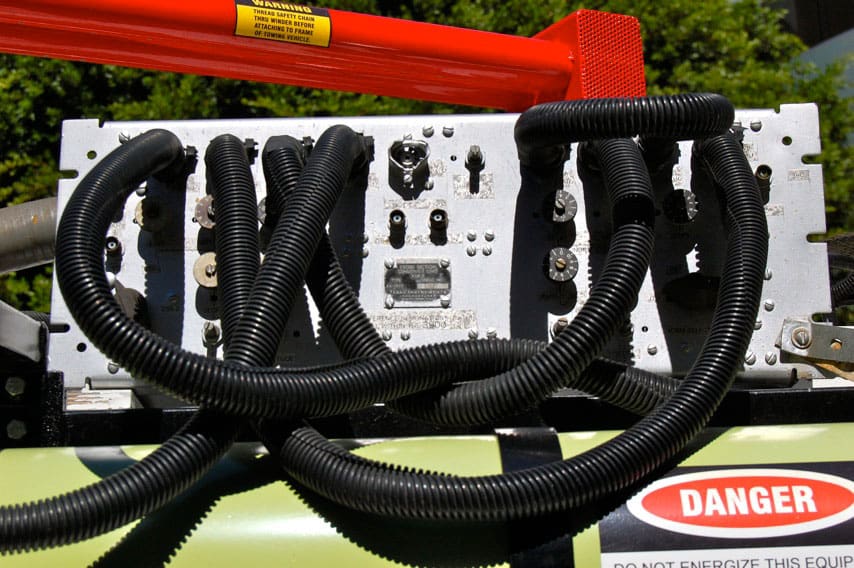 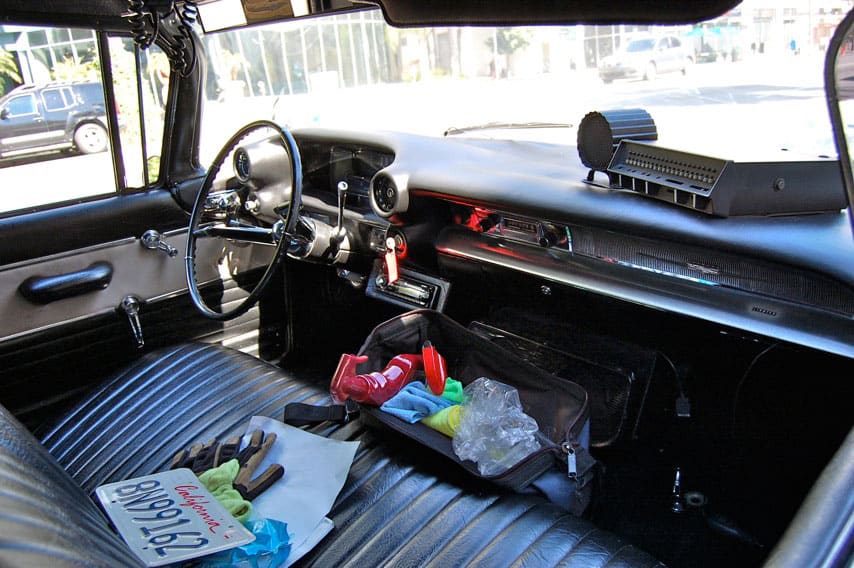 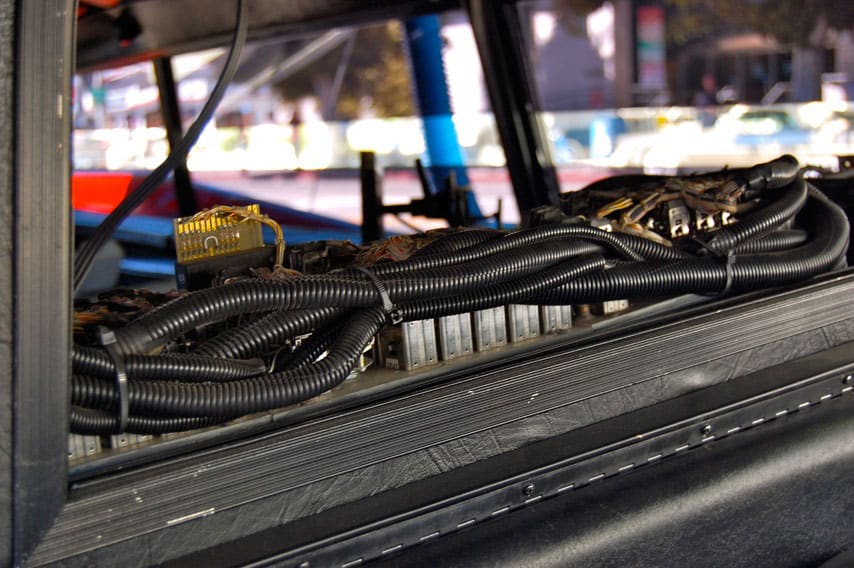 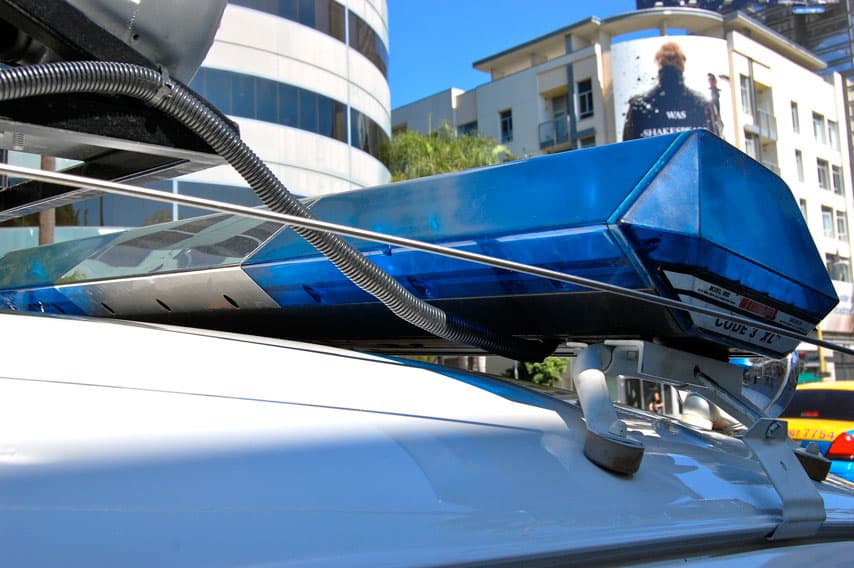 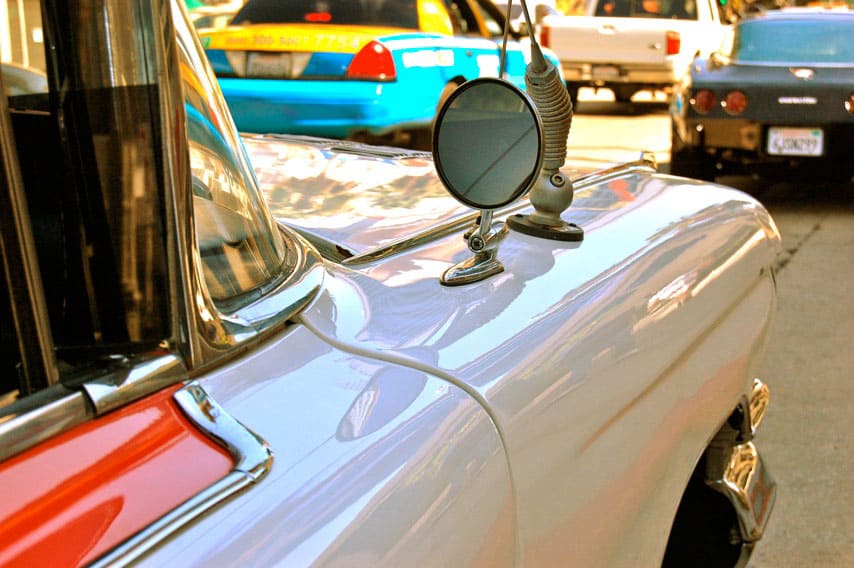 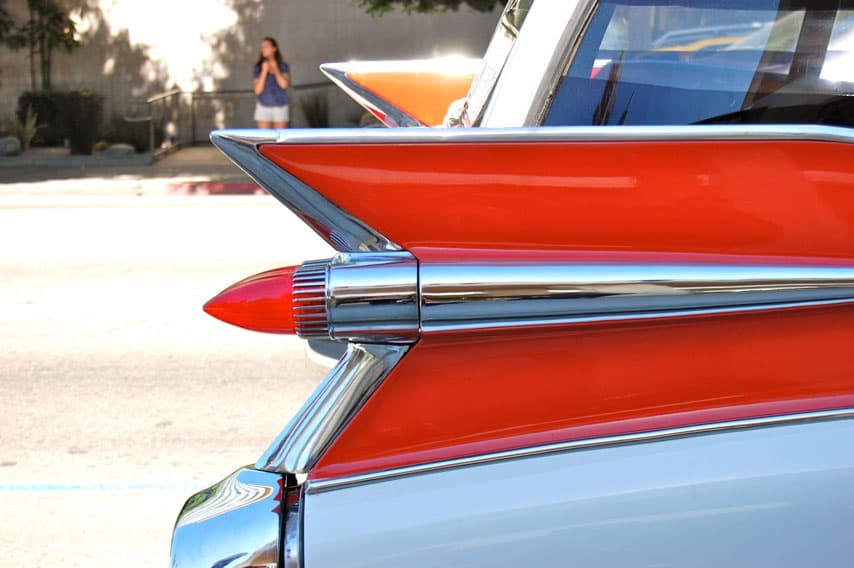 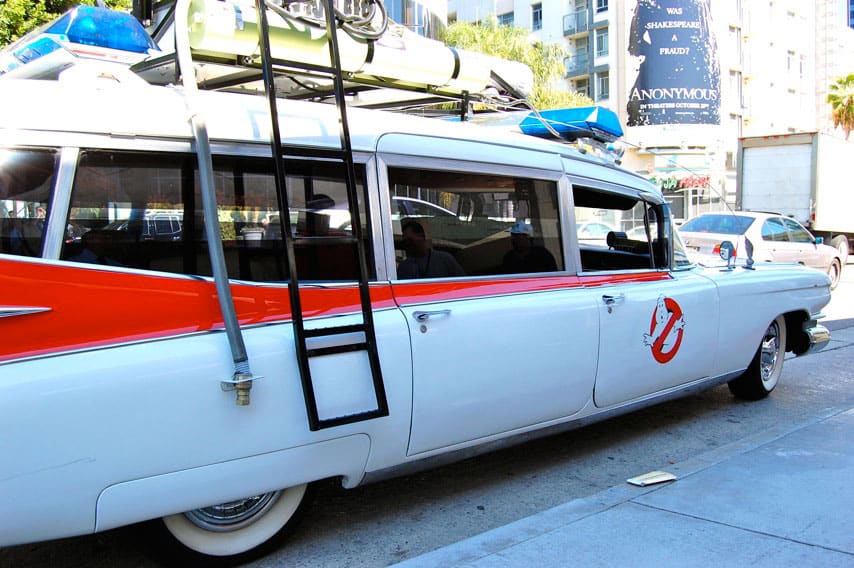 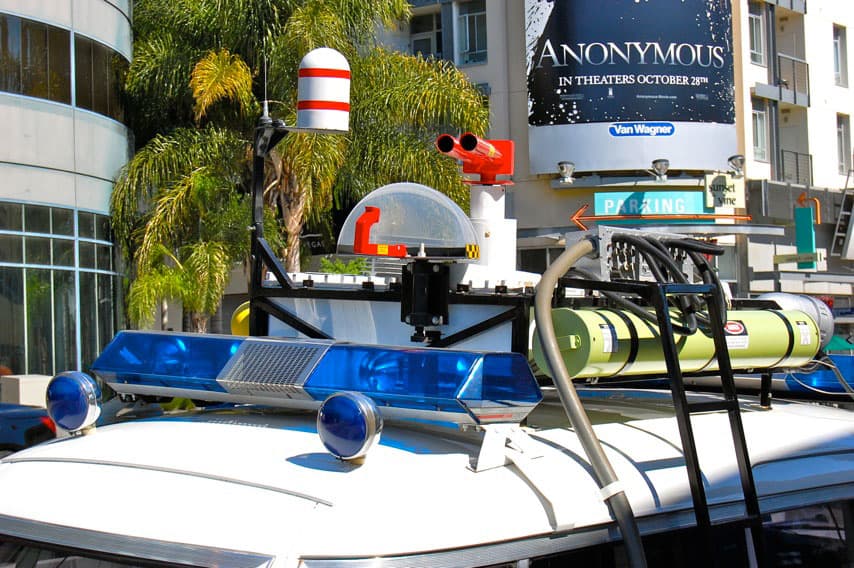 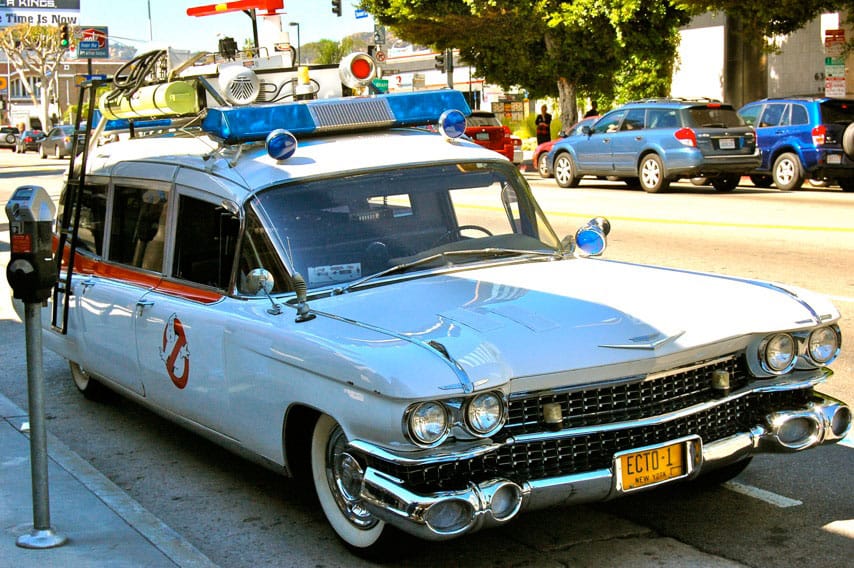 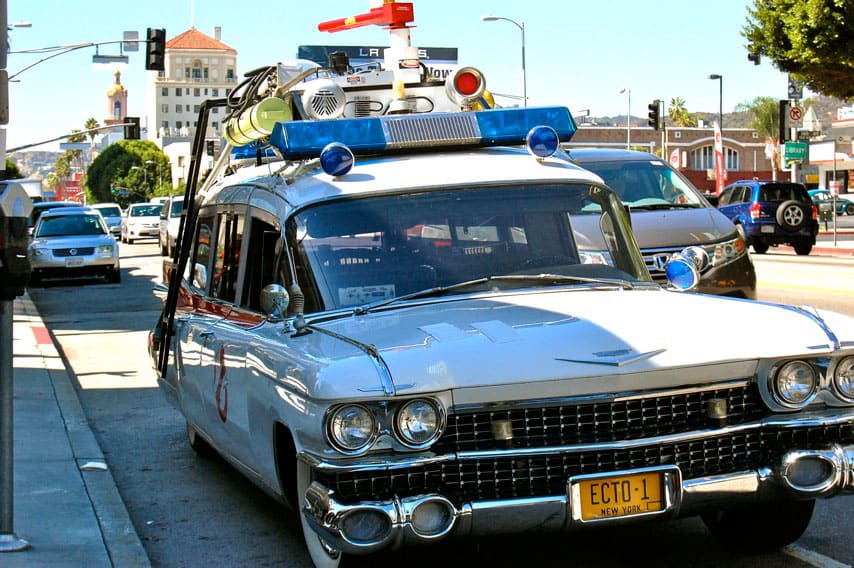 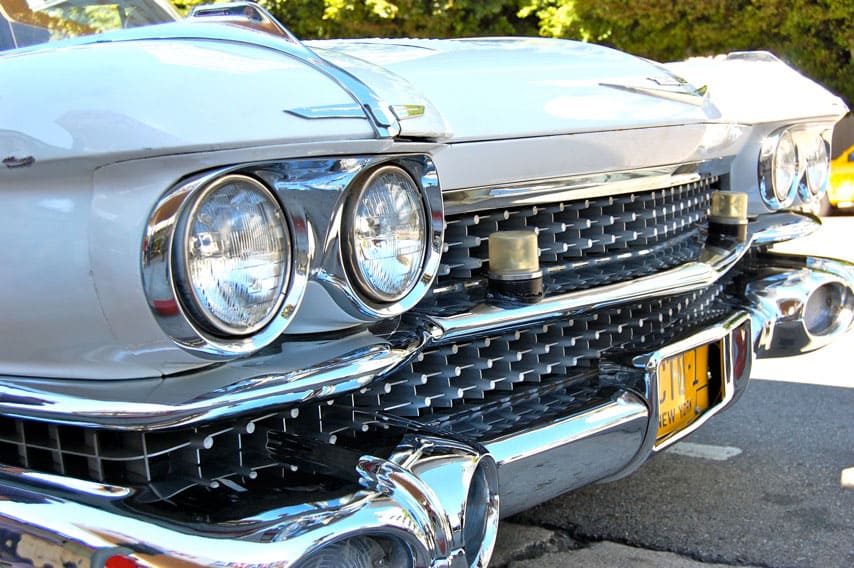 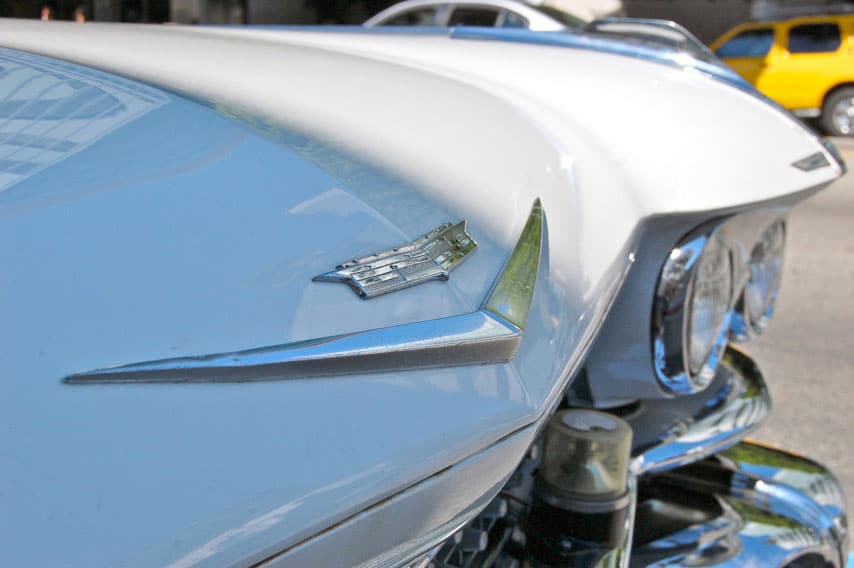 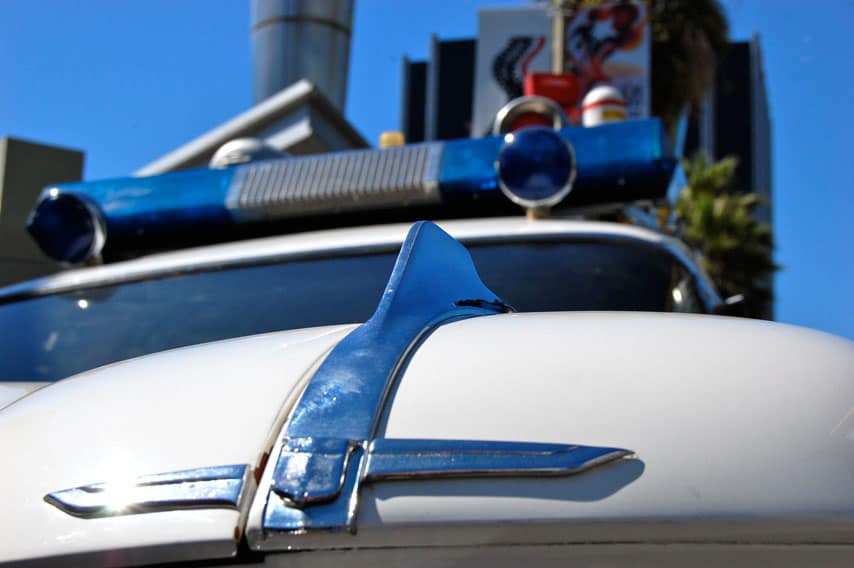 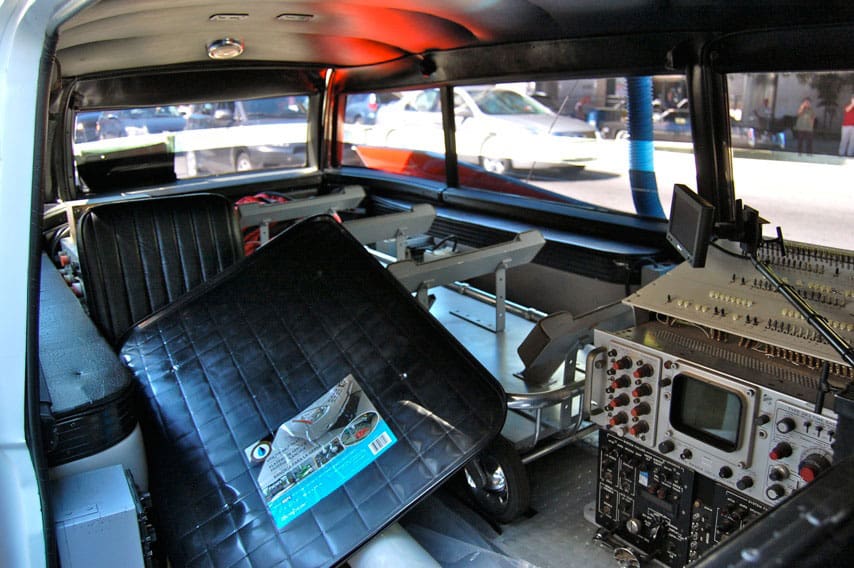 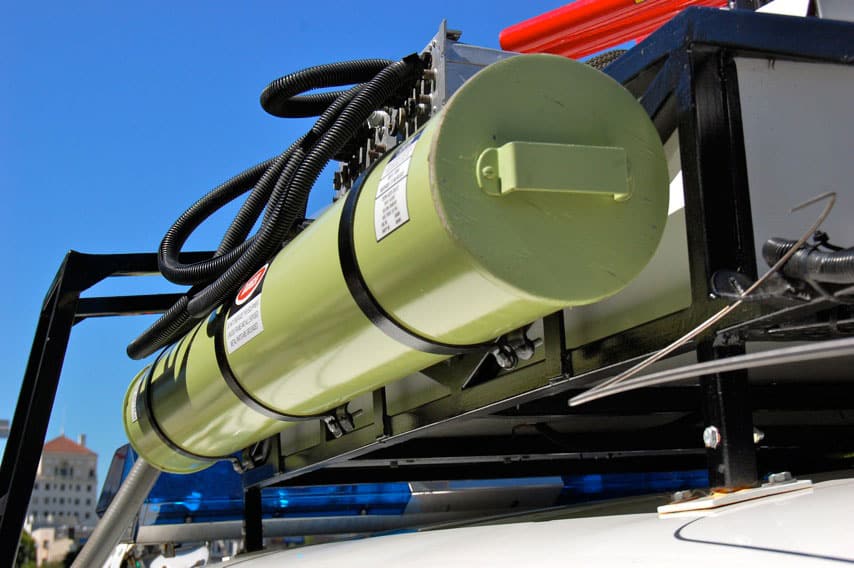 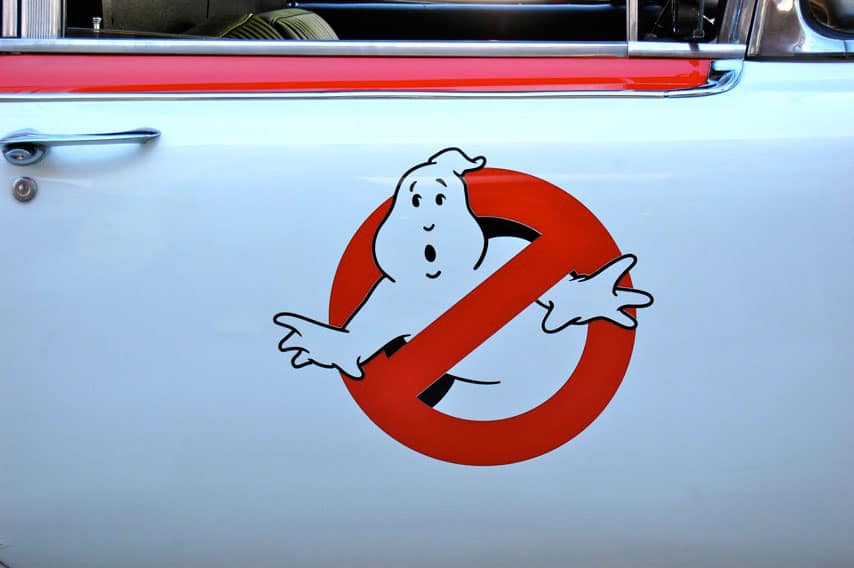 Entertainment
Just in time for heavy winter weather, pick up new coats, jackets, and sweaters at off-season prices.
Be the talk of the town (or at least the watercooler) with one of these perfect gift swap ideas.
Bundling up doesn't end at your wrists.
Did You Miss These?
Ready to invest the time and money into raw denim? We'll get you started.
A super easy exercise to give you the strength to "say no" to your cravings.
The greatest obstacle to success isn’t outward competition. It’s inward doubt. For many of us, this doubt is so pervasive that it causes us to sabotage our selves.
Bring your body and mind back into a relaxed state.
There’s no time like the present to check some names off your gift list.
Your kids need you; your phone doesn’t.
The last hurrah of the Black Friday sales weekend.
Black Friday is here. And we've put in some serious time distilling what's worth shopping and what's worth skipping.
Save on gifts and stock up on essentials.