‘The Batman’ is Now Streaming: Read These Best-Selling Graphic Novels That Inspired The Filmmakers Next 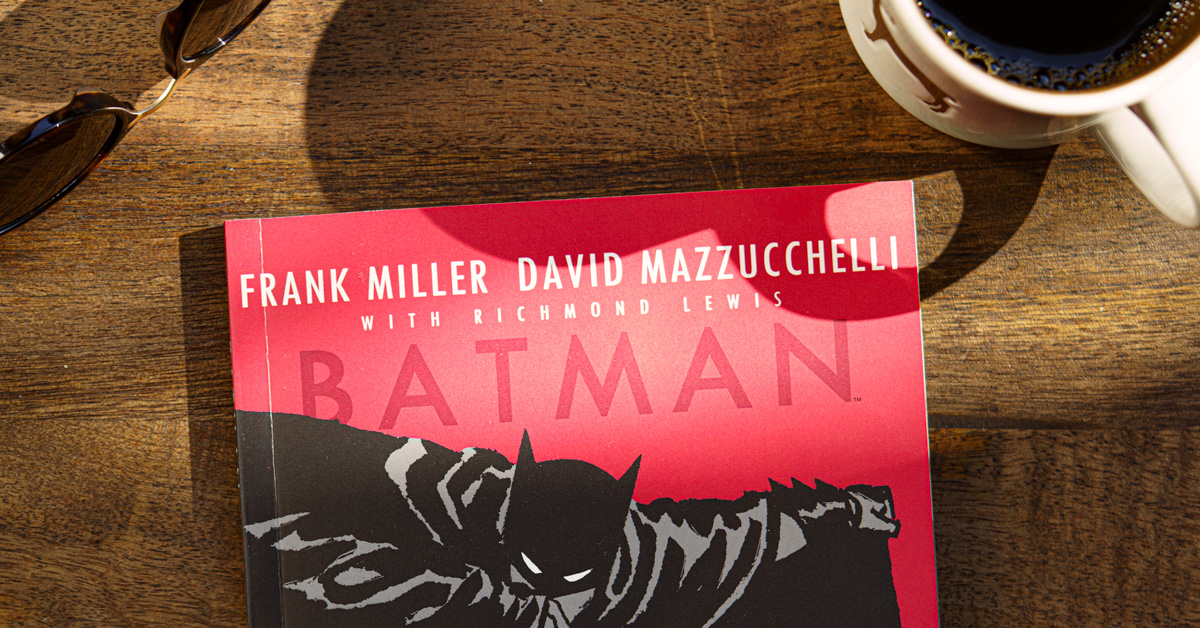 Re-watch ‘The Batman' then dive into the infamous graphic novels that directly influenced it.
By Andrew Snavely
This post may contain affiliate links, read about our editorial promise

‘The Batman' represents a strong departure from the cinematic depiction we've seen of the character before: More grounded, more emotional exploration, more clue-finding, and a lot more Batman. But none of these are new for the most famous of the Caped Crusader's comic book storylines.

Whether you've never read a comic in your life but enjoyed the direction of the new movie, or like me, you were a comic fan as a kid but haven't touched one in decades, these three epic Batman storylines will give you more of what you loved in the film.

If you liked an intricate, realistic detective story: 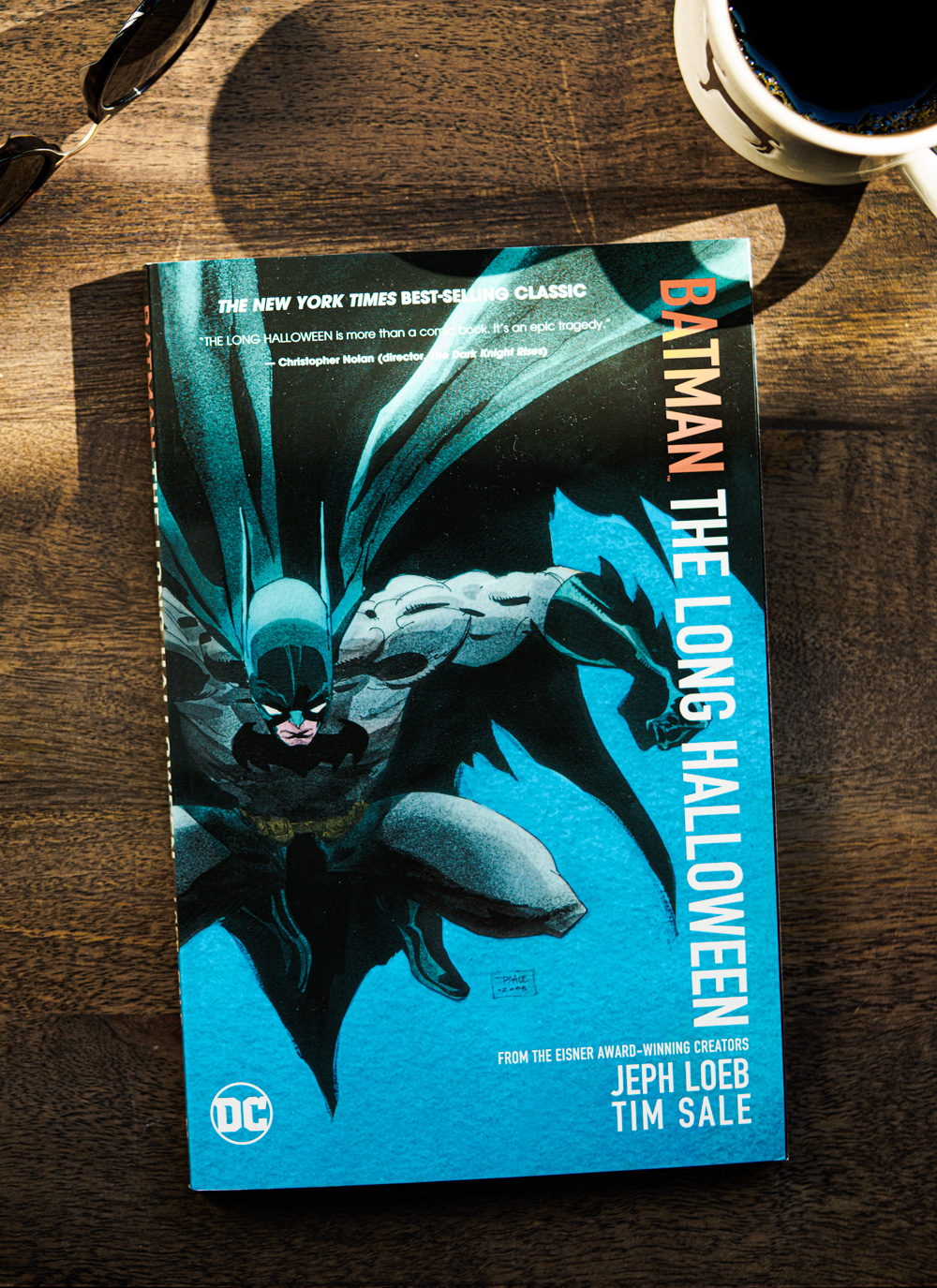 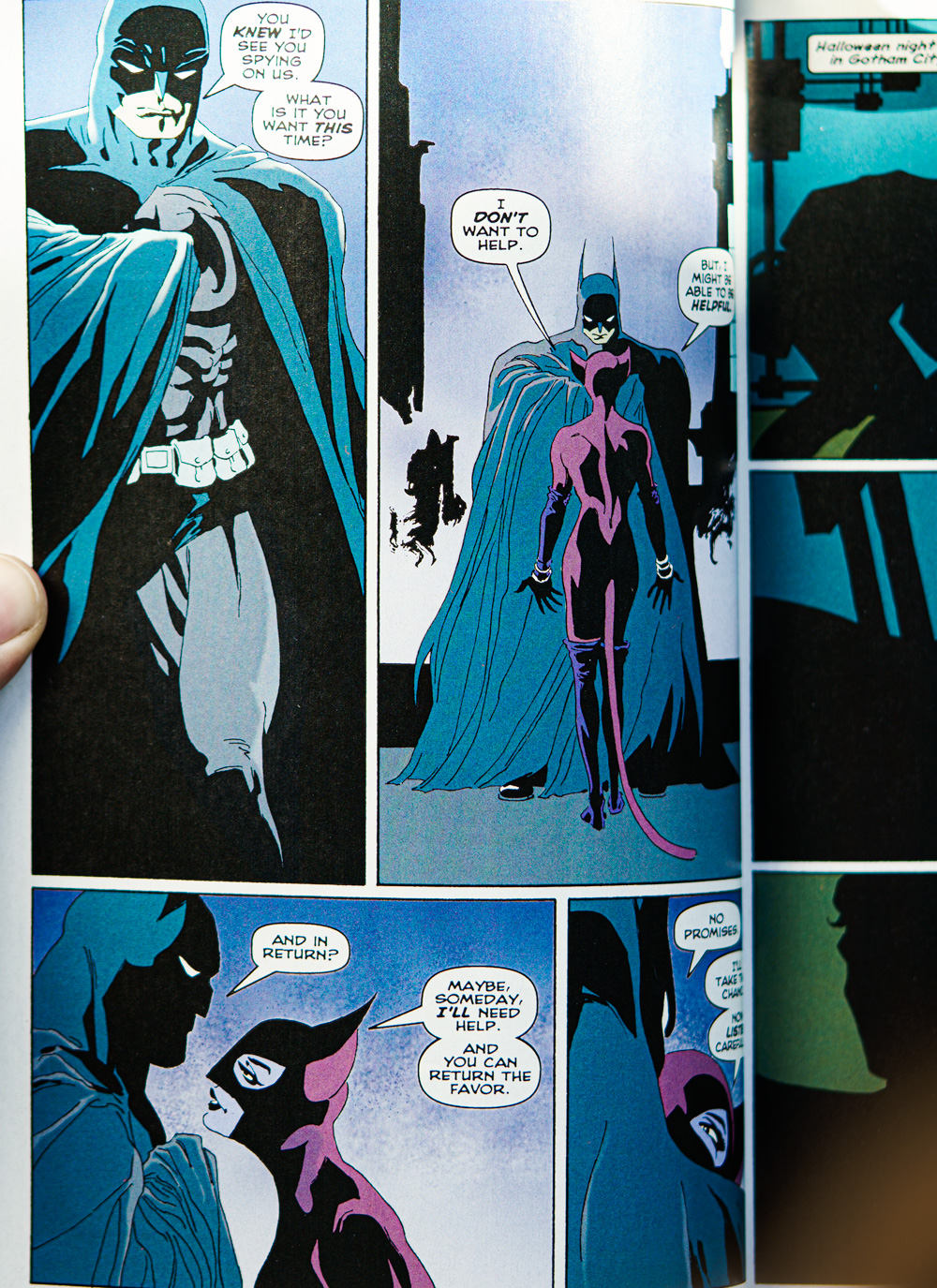 If you've only been a Batman fan in regards to the previous movies, you may be surprised to learn that Batman is actually supposed to be the world's greatest detective. (His first appearance was in a comic called Detective Comics.) The character in the comics is sort of a mashup of Sherlock Holmes with the gadget budget of Iron Man living in a crime-ridden film noir world. We've gotten the second two in the movies before, Matt Reeves' film is the first that really slows down and shows Batman unraveling a mystery as a super sleuth.

The Long Halloween is first and foremost a detective story with Batman attempting to uncover a serial killer involving Gotham's powerful gangster crime families, including Carmine Falcone and Maroni, both in the latest movie.

If you liked watching a new-to-the-streets, unrefined vigilante: 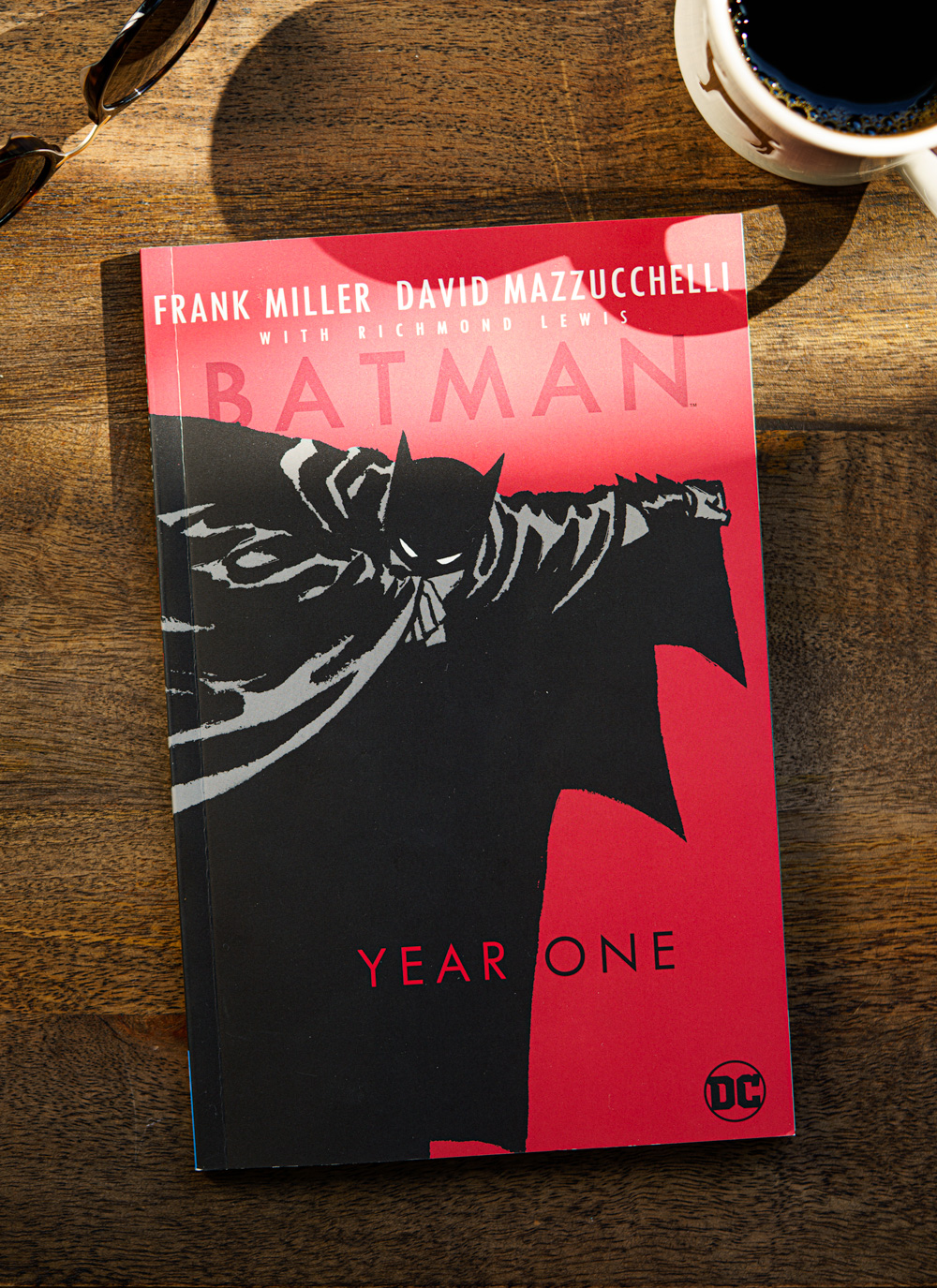 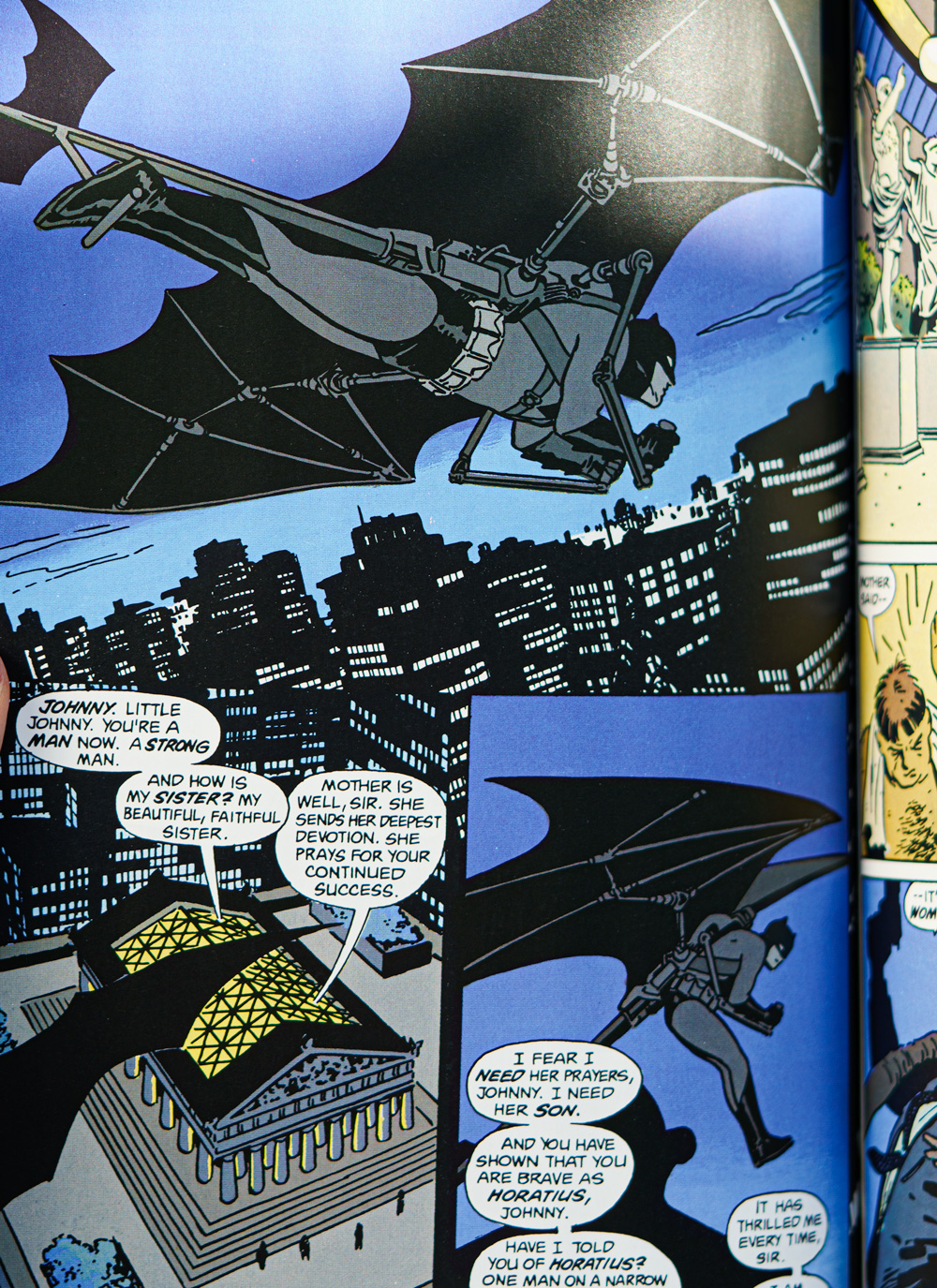 ‘The Batman' takes place in what Matt Reeves describes as “year two.” Year One shows us a vigilante as he realizes the need for the symbolism (and costume) of a bat, his unmastered street-level skirmishes with criminals, a budding relationship with a young Jim Gordon, and his clashing with the might of the Gotham law enforcement establishment.

The tale is a gritty film noir-inspired story written by famed comic elite Frank Miller, who revitalized the Batman franchise in the 80s, in part setting the tone for the darker take of the '89 Tim Burton original movie.

If you liked watching a deeper character who struggles with his life as Batman: 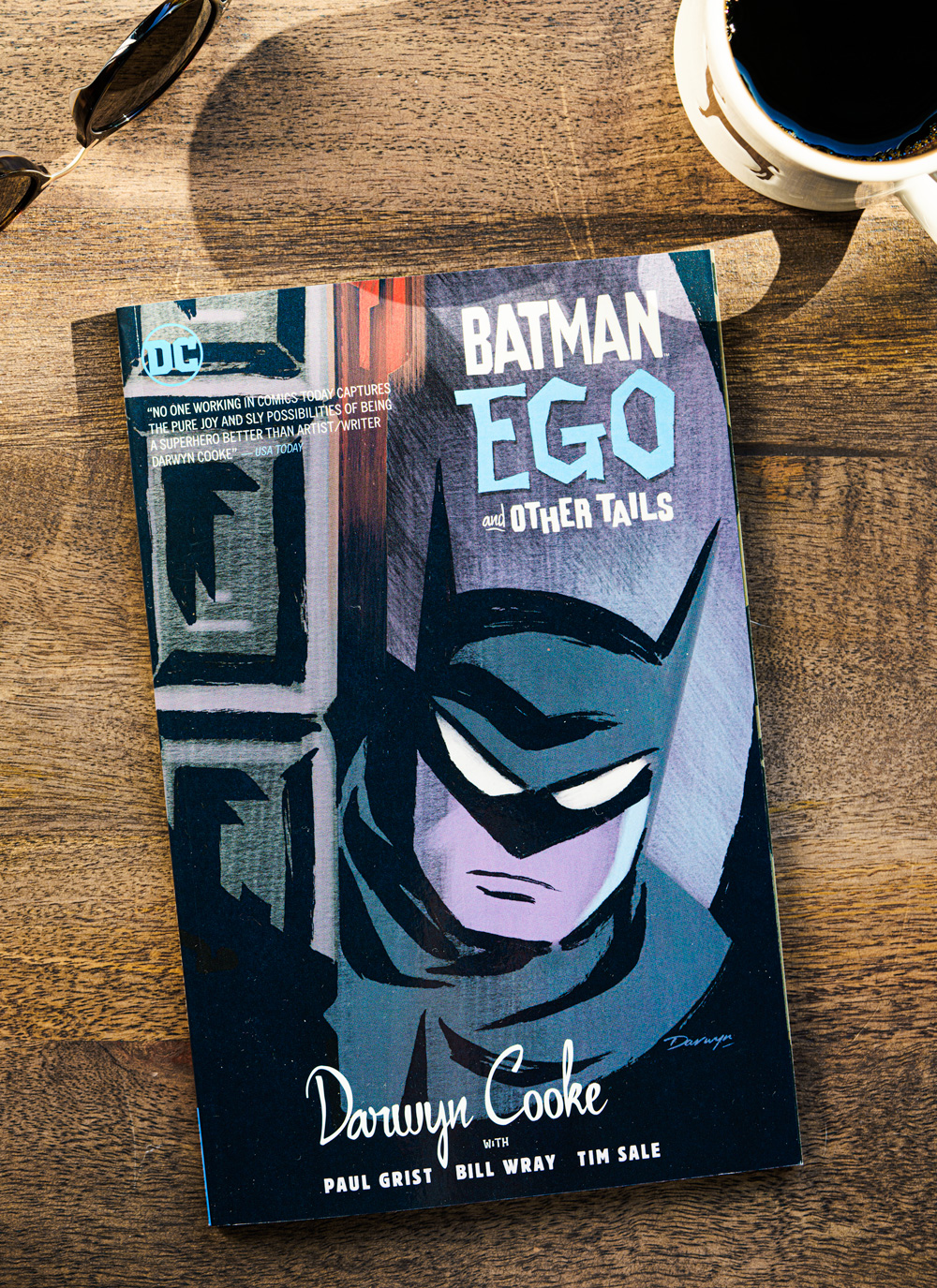 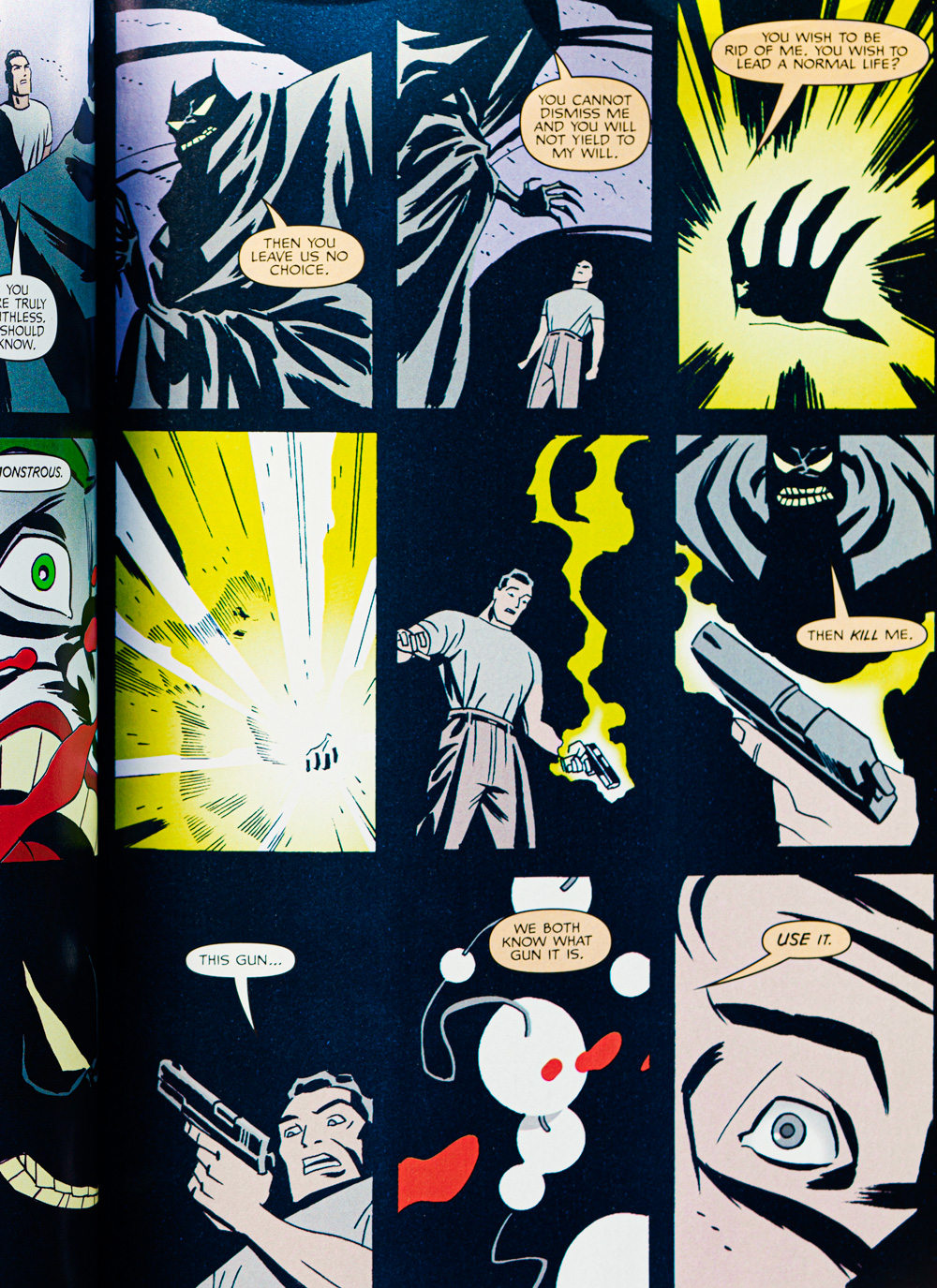 The part that gets missed in the previous Batman films is that…the guy is basically crazy because he watched his parents get murdered as a child. To me, that is apparent in between the lines in the comics with Batman's internal and external dialog being succinct and obsessed with his “enemies” and living a life doling out vengeance at the expense of any normal existence as Bruce Wayne. This, I thought, was well done in The Batman as a year two story with the “character” of Bruce-Wayne-as-a-playboy having not yet been devised, and any time we do see Bruce he's basically just maskless Batman.

In Batman: Ego & Other Tails, the Dark Knight experiences a temporary psychotic break where Bruce, and the internal darkness that fuels Batman separate after he feels guilt-stricken for causing a death. Bruce and the personified darkness wrestle in a visualized story of the character's unresolved trauma.

Reeves called out Wayne's “confronting the beast”  in Ego as influence, “There's a lot in what it's trying to do in the story about him confronting the shadow side of himself and the degree to which you have self-knowledge.”

BooksMoviesThe Best Life
Getting the perfect fit right off the rack is like winning the lottery. Whether you wear suits or selvedge denim, this guide demystifies the process of tailoring and alterations.
Discipline is a skill anyone can learn.
Cutting through the confusion: A breakdown of common knife terminology.
Did You Miss These?
Here's to not getting stranded for an hour on a creepy road at midnight.
Desire greater.
Modern life is full of distractions, from Tweets and GChats to AIMs and Yahoos, not to mention just regular email. To cut through the weeds of distraction, what you need is a method to keep yourself ... [more]
You don't have to be a traumatized father fighting a fungi-based zombie apocalypse to wear this jacket.
We've researched the best men's winter coats, based on material composition, product rating, and price.
Life can be overwhelming - Here's a proven method used by fighter pilots to make smart decisions fast and stay on top of it all.
And how to build them in under 30 days.
Do these now to keep your style strong and simple.
If you want to know how some rich actor gets in amazing shape, you're in the wrong place.